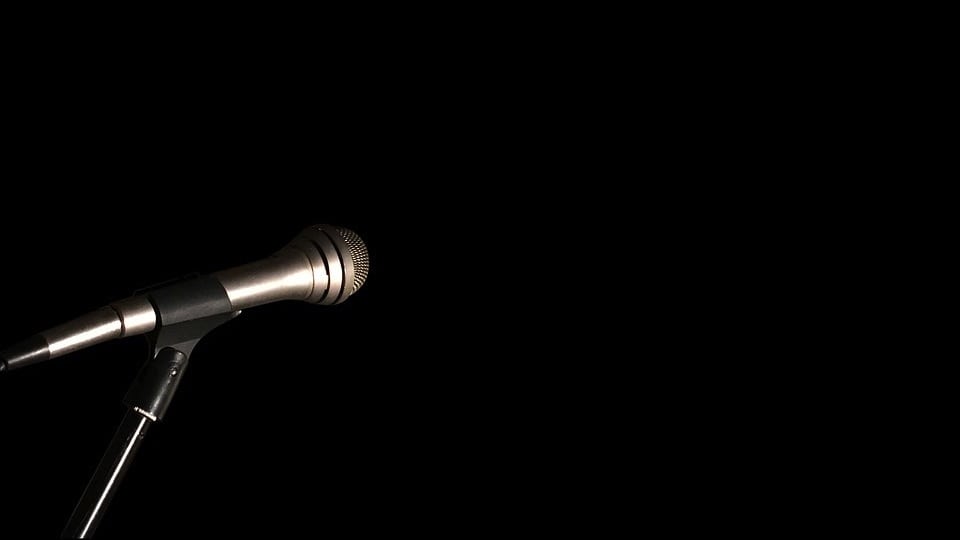 As much as the complaint “why does music suck today compared to _________ (name your own adolescent-era here)?” may seem like just another case of old-fogeyism, there are a few concrete factors as to why this lament may bear a bit more truth now than it’s ever had in the past.

1. Recorded music — which has only occurred for a little more than a hundred years — by design, arrests creative acts and fixes them into place. This permanence and repeatability, then leads to more repetition of the same— both literally and by way of others aping it.

2. The music industry has conditioned the majority of the population to believe that music exists outside themselves and therefore that it must be sought from some external source. And even that, only at certain times and designated places (e.g., an amphitheater). Worse yet, this access is customarily only made possible through the exchange of money.

3. As artists became commodities, their brand-names and careers are kept alive through the artificial life-support of hype and nostalgia, rather than being allowed to die a natural and peaceful death.

But, music itself will never die. That is not the fear. Art is almost as vital to humanity’s survival as sexuality, self-defense instincts, and nutrition.

Though recorded music has been dethroned from the centrality and unequaled dominance it once held in youth culture for decades following the Big Bang of rock-and-roll in the late-1950s, the 50-plus billion-dollar-a-year (!) music industry is still not going to be displaced anytime soon. And as the mega-corporations merge, eventually there will only be one gelatinous oracle left standing, strong-arming the same tired formulas into listeners’ ears through every outlet available, in perpetuity.

Until the 1960s, when the music industry began to erupt from a mostly mom-and-pop shop patchwork to the monolith it has now become, the rare family member was the one who didn’t play music. Today, the exceptional individual is the one who does play music, however badly and/or by rote, they may be.

The hope is that audible self-expression will be celebrated rather than censored as it is today, as when people at concerts insist that fellow audience members not sing or dance and instead sit down in their assigned and fixed slot. Or when commuters on a train are more irritated by the real-time voice of another passenger than via the much higher volume of a television or canned and looped announcements.

The dream is that as the commercial fare becomes ever more indistinguishable, glossed, and processed, the movement of making one’s own artisanal music (see examples below) will thrive and rise to become more a part of daily life again, as it always had been before. Instead, we face the modern phenomenon of families sitting silent at meals beside one another, each entrained to their customized screens.

Photo Credit: Image of microphone in the dark courtesy of Pixabay.

0 comments on “Is Music’s Future Its Past?”