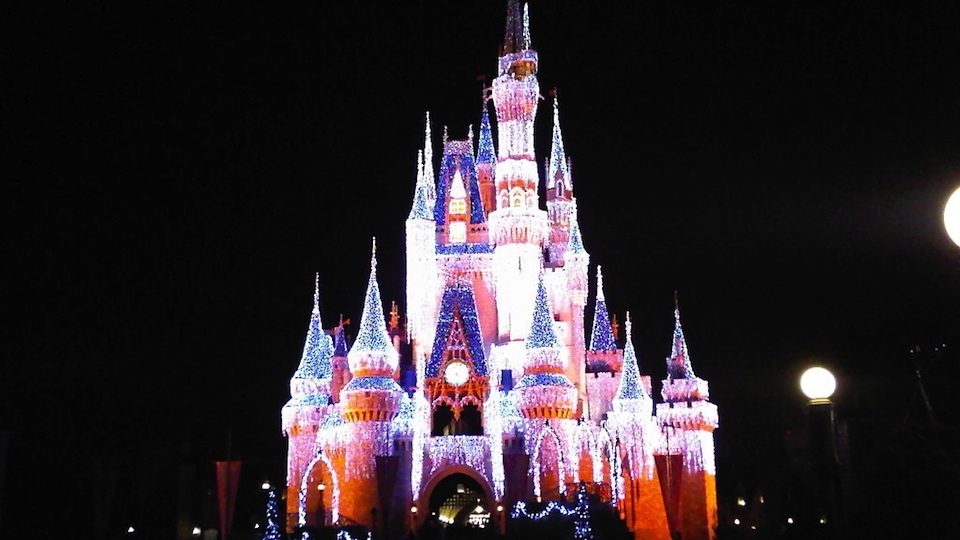 The outdoor shopping/dining/entertainment complex at Florida’s Walt Disney World certainly has evolved over the last forty or so years. What started off as sleepy Disney Village with folksy restaurants and eclectic shopping transformed into ‘80s-era Downtown Disney with decidedly grown-up cafes and nightclubs. The latest rework, the sprawling Disney Springs, is a hybrid of the previous incarnations — home to both Gloria Estefan’s Bongo’s Cuban Café and, more importantly, some of the most interesting music venues in Orlando. So if you’ve already screamed along to Aerosmith on the Rock ‘n’ Roller Coaster, here’s where else to go to get your fill of pop, rock, folk, and jazz.

The largest showplace is smack dab in the middle of the resort and when the weekend rolls around, this space is all about live music. Most Friday and Saturday nights, the Marketplace puts the spotlight on regional talent such as the rockin’ Alex Cole Trio, the down-home Bryan Malpass, and local faves Acoustic Edge and Mighty Swell. It’s not strictly Third Coast however as even bands such as Denver’s Lumineers have been known to gig here. Seating is plentiful. Plus, you can even wander into Ghirardelli’s for a chocolate shake without missing a song. (Yes, it can be that loud.)

Hungry to eat? The chicken-and-waffles ranks among of the best. Hungry to hear? You can satisfy your musical appetite whether it’s reggae (UNITY), blues (Jeff Howell), gospel (Elicia Brown), or even country (Aaron Lewis). Some major talent comes through on weekends like Walk the Moon, Circa Survive, and Shinedown. On Sundays, the vocal power at The Gospel Brunch will lift you higher than a pile of biscuits from the all-you-can-eat buffet.

Most of the talent here harkens from the Emerald Isle: TradGad, Lisa Canny, Reel Republic, the Raglan Roots Coalition, the Byrne Brothers… But there are also acts with members from England (Maċa) and Scotland (High Road) too, all carrying on a tradition that’s rich with fiddles, mandolins, uileann pipes, and tin whistles. The authentic Irish dance shows, featuring former members of Riverdance, are simply icing on the cake.

And who hasn’t wanted to combine music with Midwest America’s favorite pastime? Splitsville is a three-level bowling establishment with a 1950s vibe — except for the live entertainment every weekend. Music might not be as mid-century as the décor but acts like The Jimmy James Band and Luna Blue have been known to cover The Beatles and Bruce Springsteen if you’re looking for retro.

This intimate music venue lives up to its name: a cozy spot serving potent libations alongside docks for rental watercraft on adjacent Bay Lake. Those who stick to dry land will be treated to solo acts or duos generally of an acoustic bent such as tribute troubadour Eric Lagi and Pat Frost whose island grooves mix steel drums, ukulele and conch shells. Too crowded? The continue on to The Boathouse, another spot set right on Bay Lake with picturesque views and musicians who tend to come in singles and pairs.

0 comments on “A Music Lover’s Guide to Disney World”