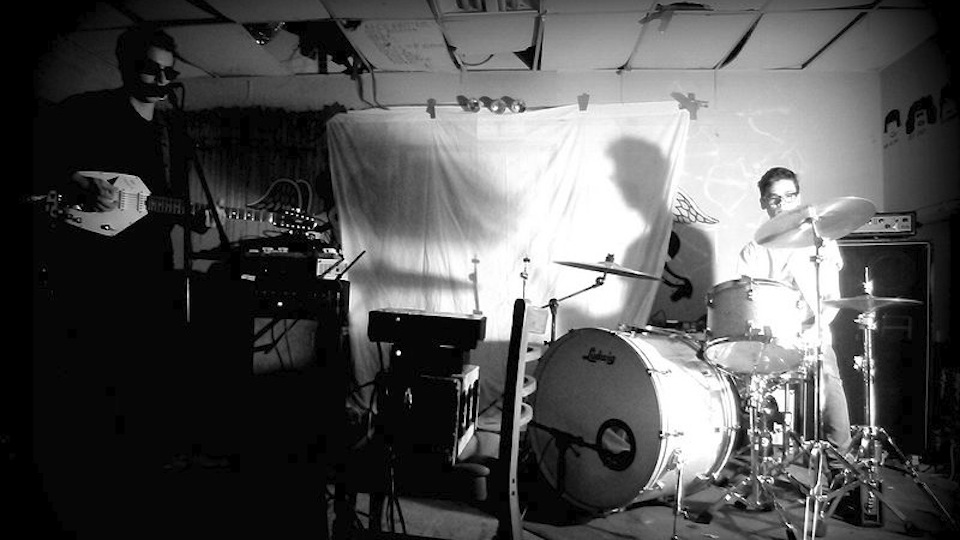 Anyone truly passionate about music doesn’t just have feelings about individual artists and groups and albums and songs. They also have strong opinions about record shops, concert venues, and maybe even types of equipment. So why isn’t anyone making documentaries about those things? Well, actually they are. The three films below tackle respectively — in very personal and moving ways — the disappearance of the indie record store, an underappreciated recording studio, and an influential warehouse nightclub. Each serves as a powerful reminder of how much music plays a part in our lives in the communal sense, whether we’re musicians ourselves or not.

I Need That Record!

Watching Brandon Tolliver’s love letter to indie record stores can be an emotional experience for anyone who spent their teens seeking kindred spirits and self-expression through stacks and stacks of vinyl. The inciting incident for Tolliver is the closure of Record Express in his hometown of East Hartford but the significance of that event extends well beyond Connecticut as evidenced in interviews with Thurston Moore, Lenny Kaye, and Chuck D among many others. Scrappy stop-start animation sequences add to the fan-art feel of this doc which is steeped in stats that make clear who the bad guys are: monopolizing major labels and generic box stores consistently focused on money over art. But when albums get downloaded illegally at a twelve to one ratio over in-store/online purchases, you realize that the pure-profit model has failed itself as well. So… maybe small biz is positioned for a comeback?

Related Content: From Mecca to Memory: A Look Back at Tower Records

When the bullies at VICE decide to push Williamsburg’s premiere DIY music venue Death by Audio out of its warehouse space, the three guys at its core recognize that this is a David and Goliath scenario but rather than brushing up their slingshot skills, they decide to spend the last month celebrating the club’s rich and influential history with a series of concerts pulling in as many previous acts and artists as they possibly can, including Baltimore’s Future Islands, San Francisco’s Deerhoof, and the unofficial house band A Place to Bury Strangers. Because of that, Goodnight Brooklyn is as much a paean as a dirge, a defiant, celebratory last gasp that honors the passionate creativity of the site’s central co-creators (Oliver Ackerman, Matt Conboy, and Edan Wilber). Summing up their collective attitude, Ackerman states: “Happiness is one of my favorite emotions.”

Ever wondered how Stevie Nicks and Lindsey Buckingham became a part of Fleetwood Mac? Or who turned Rick Springfield into an interdisciplinary sensation? Or where Cheap Trick, Foreigner, REO Speedwagon, and Nirvana recorded seminal albums? Lucky for you Foo Fighters’ Dave Grohl is here to provide you with all the answers and a hell of a lot more in his affectionate portrait of Sound City, one of the most important and influential recording studios in pop music from the 1970s through the 1990s. Along the way, you’ll also learn the importance of the Neve board firsthand from its inventor as well as artists as varied as Tom Petty and Barry Manilow, not to mention a couple of cool women who ran the studio during its two heydays. The documentary is also a reminder why recording live in analog has its advantages. Per Grohl: “Those imperfections. That’s cool. It makes it sound like people.”

Photo Credit: Public domain image of The Vacant Lots at Death by Audio.

0 comments on “Even in Music, Location Is Everything”