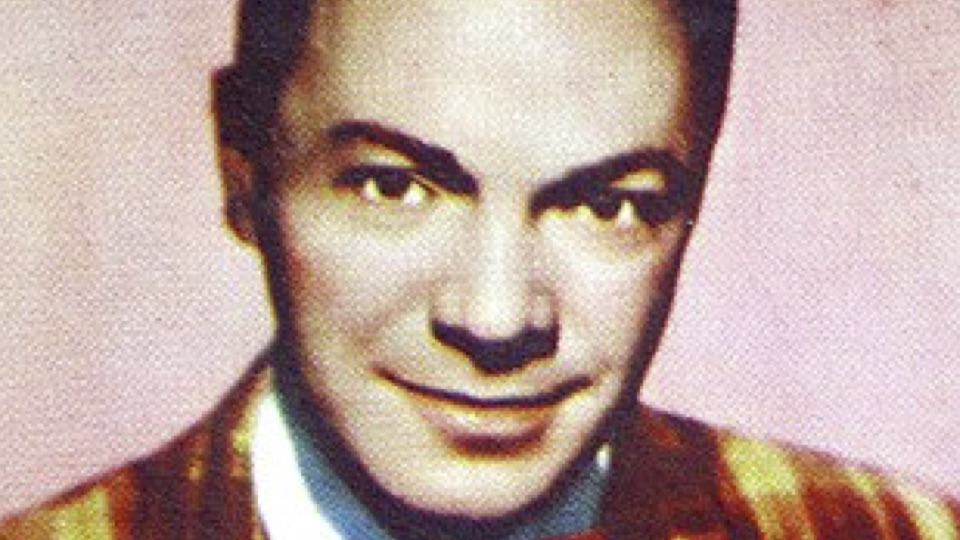 Time has a funny way of passing, causing certain moments in history to be easily forgotten. One such moment was the Payola Scandal, which ruined the career of one icon and threatened that of another. Fame may be fleeting, but individual stories are etched in stone.

Legendary Cleveland disk jockey Alan Freed rose to fame after bridging the gap in music along racial lines, organizing live concerts for integrated crowds and introducing the phrase “rock n roll,” thus earning the moniker “Father of Rock N Roll.” Freed appeared in several movies in the 1950s as himself and described this new genre of music as a river combining rhythm and blues, folk, jazz, ragtime, cowboy and country songs resulting in a big beat. Meanwhile, America’s Oldest Living Teenager Dick Clark was carving out a remarkable career of his own with American Bandstand. The booming business of rock n roll would not be the only thing these two trailblazers would have in common. In fact, due to their huge connections, rock n roll would steer them down a path in one of music history’s biggest scandals.

With the seismic rise of rock n roll and R&B, many profited off the sales of these records. This included DJs who yielded extravagant trips and gross percentages from local concerts, just some of the rewards for their playing certain records on the radio in order to influence sales. Both Freed and Clark played a large part in the boost of rock n roll popularity, including when it came to “payola.” Fortunately for the clean-cut Dick Clark, the ABC network directed him to divest himself of all ownership interest in music-related businesses. Thus, Clark survived the scandal by the skin of his teeth. Alan Freed wasn’t so lucky.

While Freed was not a lone participant, he was pretty much singled out during later Congressional hearings. Not only was Freed considered to be uncooperative and abrasive, but he also had a conflict of interest issue. Freed had co-songwriting credits on Chuck Berry’s “Maybellene,” a position entitling him to reap some of the song’s royalties. It’s an unfair advantage especially if you’re heavily promoting these songs on your radio program. The Moonglows’ Harvey Fuqua insisted that Freed actually co-wrote the song “Sincerely” as well.

In 1960, payola was deemed illegal and in 1962, Alan Freed pled guilty to two charges of commercial bribery. He received a fine, a suspended sentence and lost his job at WABC. Although Freed went on to work at one station after the next, prestigious radio stations across the country soured on hiring the once internationally-famous deejay.

Freed died on January 20, 1965, from uremia and cirrhosis due to alcoholism. He was 43. Upon the request of Cleveland’s Rock and Roll Hall of Fame, Freed’s ashes were removed from the site by his son Lance in August of 2014.