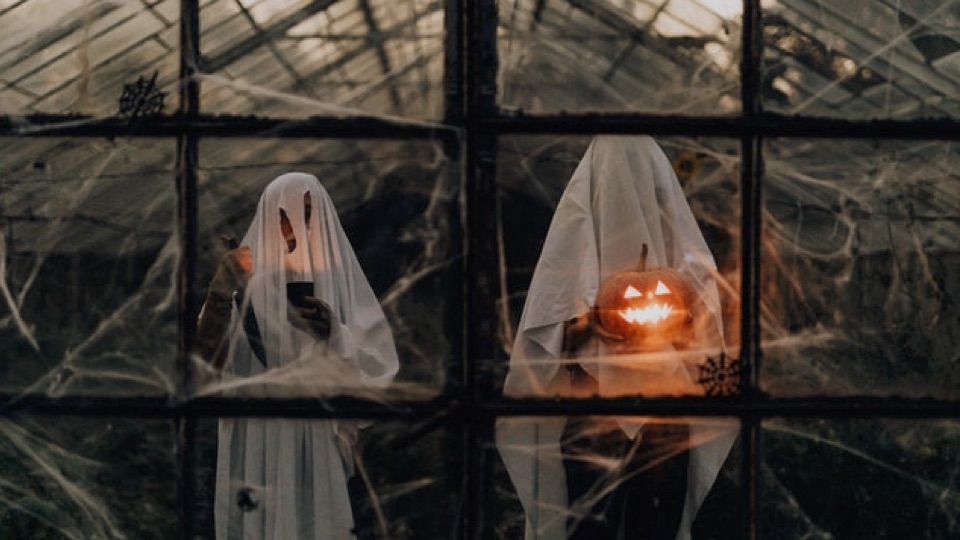 Halloween is traditionally the time when the spirits of the dead supposedly roam the earth (and they don’t have to socially-distance). Give them their own playlist to get their spooky groove on as they creep among us. (Spoiler Alert: You won’t find “Monster Mash” anywhere near).

Bela Lugosi played Dracula in the classic 1931 movie of the same name. The actor ended up landing roles in many horror movies during his active years, and this song is the perfect homage to his amazing performance as the blood-sucking vampire. Of course, the band to bring this song to life had to be one of the first goth bands.

“Spellbound” (Siouxsie And The Banshees)

A song about being under a spell, or as Siouxsie puts it, being “entranced,” earns a spot on this playlist. The English band also has many slightly-creepy songs such as “Halloween” and “Voodoo Dolly” both from their album Juju.

The song might as well have become the plot of a horror movie of its own. Instead, it was featured in the blockbuster The Return of the Living Dead. [Pro Tip: if you ever find yourself in a spooky situation, “DO THE DEAD!”]

“Season of the Witch” (Donovan)

There are many different ways to read this song. Is it related to Halloween? Drug use? But the fact is, no one but Donovan can be sure about its true meaning. The one thing we do know is that this alluring, haunting song will certainly put you in the spirit!

Originally done by Screamin’ Jay Hawkins and famously covered by Nina Simone, this version includes screams and vocals by Alison Mosshart and will keep you on the edge with its haunting yet sexy performance.

With monster sounds and great guitar riffs, this song tells of Dr. Stein living a life where he continues to make more monsters. This time, they’re more advanced creatures who go on to become rock musicians.

“Sympathy For The Devil” (The Rolling Stones)

Even though it’s a classic, this huge hit from the Stones still has the power to chill with the story of an epically-evil character. Can you guess his name?

New Orleans’ culture is well-known for its background in magic, voodoo, and other creepy practices. In a city with so many witches, someone has to be the reigning queen. The native American band, Redbone, knows who it is.

“Sisters of the Moon” (Fleetwood Mac)

A Halloween playlist could never be complete without something from the white witch herself, the one and only, Stevie Nicks.

Many of her songs could be featured here, “Rhiannon” key among them. But we chose this lesser-known track as an homage to the holiday — and Nicks’ ability to weave a spell.

Photo by Karolina Grabowska from Pexels

0 comments on “An Edgy Halloween Playlist (Not the Usual Suspects)”