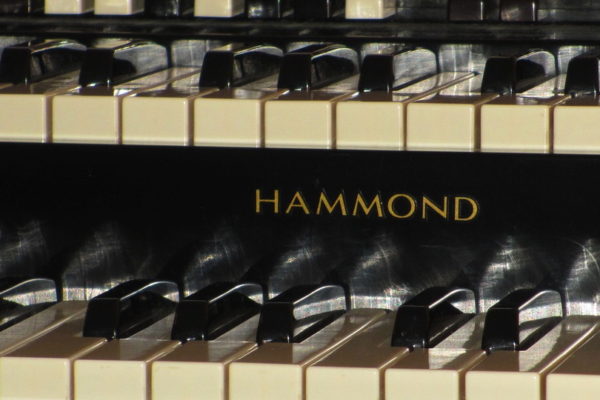 The Hammond organ is one of the most beguiling instruments ever devised. It’s the gritty, soulful underbelly of so many fabulous tunes that some entire genres can’t be imagined without it. Think “Gimme Some Lovin'” by Spencer Davis Group, “A Whiter Shade of Pale” by Procol Harum, the MG’s “Green Onions” and countless mid-century jazz trios. Masters like Booker T. Jones, Keith Emerson, Gregg Allman, Billy Preston, and jazzer Jimmy Smith each brought their own voices to this remarkably versatile instrument.

Still, we seldom take a moment to think about the Hammond itself – developed only about 80 years ago to give churches a cheaper, more portable alternative to conventional pipe organs. (Anyone who has lugged a Hammond B3, and its companion speakers, the revolving Leslies, to a gig would absolutely quarrel about the whole “portable” thing.)

Fortunately, an NPR report helps us understand not only the organ’s history – but also why and how it slid into popular music via artists from the Deep South who invented new techniques for it, adapted its expressive voices and phrasing to a wide range of styles and developed the percussive keyboarding action now so characteristic of the Hammond.

Take a listen to this short piece on the Hammond. And you’ll probably end up tapping your feet.

0 comments on “An Instrument that Remade Jazz, Rock, Soul and R&B”