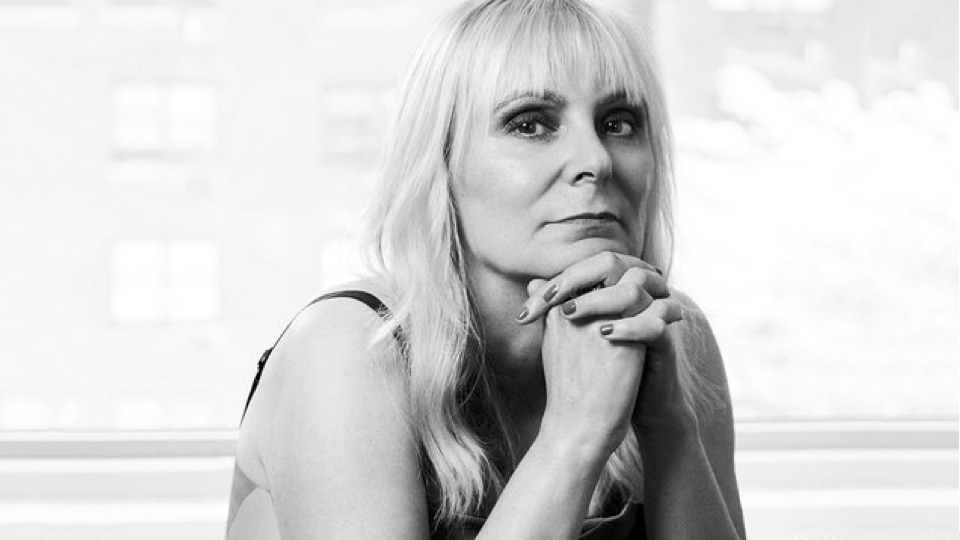 When we love something — be it a sausage, a shirt or a song — we often don’t want to know how it was made. This has become especially true, and hard to avoid since movie mogul Harvey Weinstein was accused of sexual harassment and rape in 2017, a moment that sparked a movement, united under the hashtag #MeToo. The public learned that these rumors had been whispered about among Hollywood circles for years, yet no one in a position of power was willing to stand up to Weinstein — and others like him.

In the months and years since, allegations have come to light against men in multiple industries, including media, politics, tech, and sports — yet the music industry has remained noticeably quiet. While there have been stories told and giants brought down — including rapper R.Kelly, former chairman of Epic Records L.A. Reid, and hip-hop mogul Russell Simmons — they are the exceptions. As a new book by Atlantic’s first female A&R exec reveals, it wasn’t because nothing was happening. Rather, so much was happening, you would have had to cut down the entire industry to root it out.

Dorothy Carvello started working as secretary to Atlantic founder Ahmet Ertegun in 1986. Her new book, Anything for a Hit: An A&R Woman’s Story of Surviving the Music Industry, details the 20 year-long struggle between her desire to get her dream job as president of a record label, and the daily sexism and abuse she had to face to get there. This ranges from sexual assault — literally at the hands of Ertegun himself — to obscene sexual commentary and harassment from colleagues, to watching less-qualified men rise through the ranks above her.

Carvello’s world is full of backstabbing and mind games: for example, the boss who cold-shoulders her for months, then takes her out to a Madonna concert only to fire her the next day. The way Carvello is fired from Atlantic is another example of the double standards — and double-crossing — faced by the few women who made their way to her level in the industry (but you’ll have to read the book to find out.) And lest you think that Carvello is the unfortunate exception, wait until you read her account of how former Chairman and CEO of Sony U.S., Tommy Mottola, sabotaged his ex-wife Mariah Carey’s career.

While you soon realize that Carvello could easily have written 220 pages filled only with tales of the abuse, harassment, and discrimination she faced, this book is more complicated than that. For starters, she said that a lot of time she loved her job at Atlantic, both the work and the rock star-filled parties. And despite everything that happened, she still holds a measure of respect for the now-dead Ertegun and some of his cronies — partly because they were capable of sweeping gestures and generosity that could make you think they actually cared. It’s also, she admits, because she spent years blaming herself for their misdeeds, meaning she struggled to realize just how badly they screwed her over and screwed her up.

Carvello doesn’t pretend to be perfect: not only does she admit that she sometimes failed to understand industry etiquette and that she pursued a married colleague, she also recognizes that she often failed to stand up for herself, letting some of the men bulldoze their way over her.

Although the majority of the book is focused on Carvello’s personal and professional life — which is fascinating enough to fill multiple volumes — she also delves into some of the corrupt mechanisms working backstage to make the hits. For example, it becomes clear how small the music industry is, and how the relationships among all the players have dictated how they operate, from secret deals to petty rivalries to all-out grudges. And she also mentions the various illegal ways Atlantic ripped off their artists and consumers through payola — the original ‘pay for play’ — and getting out of paying royalties.

As for how women are faring in male-dominated businesses today, Carvello isn’t entirely optimistic. She suspects that if what happened to her at Atlantic happened now, she probably wouldn’t be the one who was fired. (Again, you have to read the book for that.) But she also cites statistics to show that the odds of reaching her goal of becoming label president are still stacked against her and other women. Sexual harassment, assault, and sexism still happen to a degree that those outside the industry would probably be shocked by — as we were with the Weinstein accusations. The difference, Carvello says, is that unlike in the ‘80s, we now know what to call it.

While most memoirs of the rock and roll life focus on parties, pleasure, and hedonism, with the dark side coming later, Carvello shows that they frequently ran alongside each other. Her book is the equivalent of turning on the house lights in a nightclub at 3 am: the feel-good atmosphere fades as you take in the spilled drinks, glazed expressions, and clumsy dance moves. You always suspected they were there, but suddenly you’re forced to confront them head-on. And even if you choose to go back to dancing in the dark, a part of you won’t be able to forget the sticky floors and spaced-out faces.

0 comments on ““Anything for A Hit”: Behind the Scenes in the Music Industry”