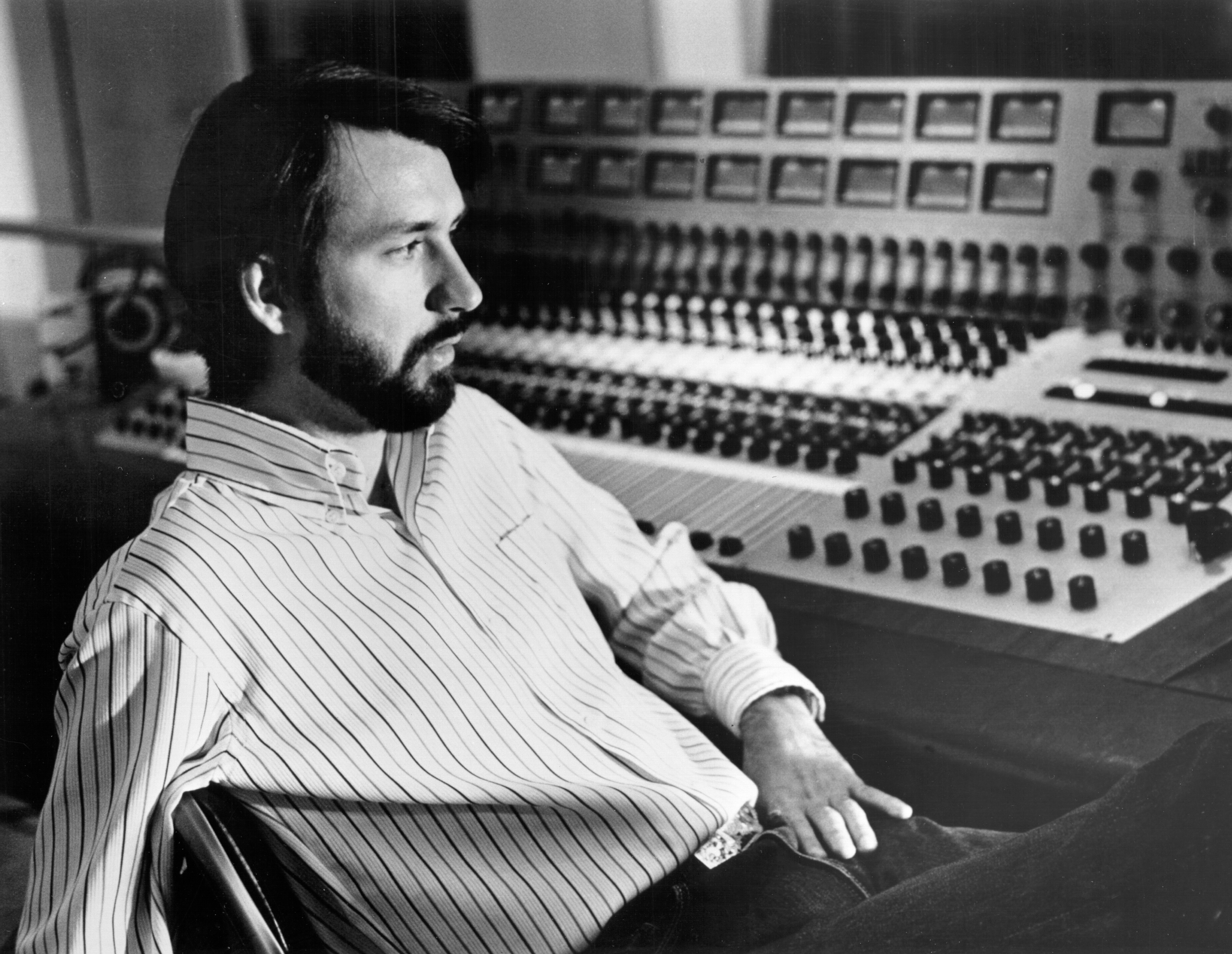 A personal note to start: I owe Michael Nesmith a debt of gratitude. He changed my life and career when he offered me a gig at his film/tv/video company, Pacific Arts. Working with him was a great lesson, in many different ways. He thought differently than most folks, a consistent thread throughout his remarkable career. We’re gonna miss him. Here’s a lovely appreciation Ellen Fagan originally posted about a year ago. — Al Cattabiani, Founder, CultureSonar

There’s no question that musician Michael Nesmith is best known for his role as the slightly brooding, intellectual, wool-hatted member of the iconic TV band The Monkees. With his sardonic demeanor and witty “Where’s Waldo?” appearance, he was one the “Pre-Fab Four,” along with co-stars Micky Dolenz, and the late Davy Jones and Peter Tork. They quickly transcended their actors-hired-to-play-musicians status, building a frenzied pop culture following for the five years on their sitcom, and retain a cult appeal to this day.

But his tenure with The Monkees is the tip of the proverbial “Nez” iceberg. Perhaps taking some genetic cue from his highly innovative mom, Bette Nesmith Graham, well-known for being the inventor of Liquid Paper (a necessity back in the days of typewriters), Nesmith is indeed a Renaissance Man. Described by musician and business executive D. A. Wallach as “…a sculptor, nude portrait artist, mountaineer and spelunker” in a 2017 “Live Talks” conversation in Los Angeles, Nesmith has never stopped deepening his musical roots; and has expanded smoothly into writing, art, philosophy, philanthropy and a full-tilt-boogie spiritual quest.

An itinerant guitarist and self-described underachiever as a young man, he answered a cattle call for that certain Beatles-inspired mid-1960s sitcom produced by Bob Rafelson and Bert Schneider. Nez ultimately secured his part by donning his signature wool cap and playing his role as stoic and low-key. It paid off, although the quiet Texan was taken aback by being thrust into fame beyond his oddest dreams (or desires). He had loving, tumultuous relationships with his bandmates with whom he served up fresh pop tunes like “I’m a Believer,” “Daydream Believer” and “Last Train to Clarksville” – all of which have left their mark on our culture. But as he wrote in his soulful 2017 memoir Infinite Tuesday: An Autobiographical Riff, “The creators of The Monkees may have thought they were creating a simple television property, a paean to the time, but what they were actually producing was Pinocchio…what had started as a copy of the 1960s became a fact of the 1960s. What had started as fanciful effect became causal fact.”

Related: “What the Monkees Meant to the Youngest Boomers”

That said, Nez has never denied that his Monkees-induced fame expanded his horizons from a young married man with a child struggling to pay the bills to a celebrity who hobnobbed with his heroes and found intellectual sparring buddies who enhanced his active mind. His most joyous memories of the time involve contemplative dinners with John Lennon, thwarted guitar lessons from Jimi Hendrix and Frank Zappa, and a collaboration with Jack Nicholson on the surreally madcap 1968 movie Head, which cemented The Monkees cult cred. His creative risks yielded a deep toehold in the pre-MTV generation via late ‘70s experiments with short videos and the fusion of country-western music and rock by way of his post-Monkees outfit, The First National Band, which lasted a short-but-influential couple of years. He also produced some notable indie films, like Repo Man, and helped invent the home video business via his Pacific Arts Corporation.

Outside of the realm of show business, he became friends with late author Douglas Adams (Hitchhiker’s Guide to the Galaxy) along with local scientists during his years in New Mexico whose inspiration, in the words of the Los Angeles Times, “…point[ed] him toward the power of the infinite and the endless possibilities of human connection.” A dedicated techie whose VideoRanch is a recent iteration, he took enormous pleasure in his first successful patent issued “for the embedding of real-time video into a virtual environment,” Nez seems to get his deepest satisfaction in pondering, writing, and discussing the vastness of spiritual possibility: how it has applied both in his life and for us all.

He grew up with a Christian Scientist mother and has long explored its teachings (if not the institutional aspects) while also probing many metaphysical questions along the way. In his gracious and witty Infinite Tuesday he shares some pithy personal concepts. He talks about the notions of “High Lonesome,” “The Hollywood Mind,” “Celebrity Psychosis” and our enduring interconnectedness.

His quirky truth-telling applies equally to his own sometimes-volatile private life: three marriages, four children, a problematic and short-sighted affair with the wife of a good friend, and ample heartbreak over the years. The wisdom of these later years is well earned. Fortunately, “the muse has never left me…it’s got a great sense of humor and a closet full of costumes.”