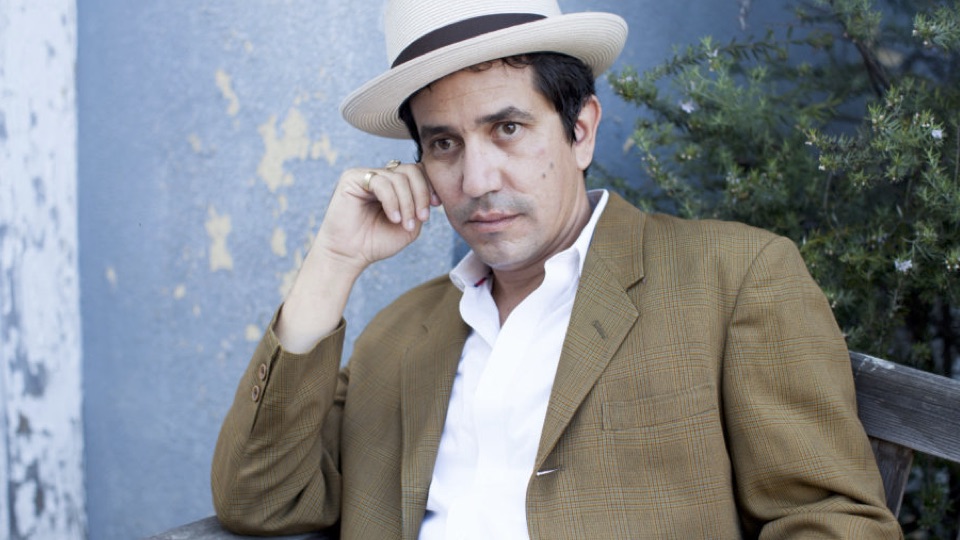 Each day on the calendar prompts a significant memory for someone, somewhere and for the month of September, it’s no different. While dozens of people may not remember the exact date, many can recall one shockingly tragic moment in music history. The date was September 20, 1973. On this dark day, American singer-songwriter Jim Croce, along with five others, lost his life when their chartered aircraft crashed into a tree shortly after takeoff in Natchitoches, Louisiana.

Though Croce’s professional music career was extremely short-lived, the 30-year-old still managed to leave an indelible mark in the hearts of fans who appreciated his musical talent mixed with his storytelling ability. Croce may have died at the height of burgeoning success, but he left behind a number of noteworthy hits. His 1972 breakthrough album You Don’t Mess Around with Jim produced top-charting singles like “Time in a Bottle” and “Bad, Bad Leroy Brown” and the follow-up album Life and Times was another unforgettable No. 1 favorite. Jim Croce not only left behind a remarkable legacy but a wife and young son as well.

A. J. Croce was just eight days shy of his 2nd birthday when he lost his father, but that would not be the last tragedy he would suffer. Two years later, he became blind in both eyes as the result of abuse by his mother’s boyfriend. He eventually regained vision in his left eye. In 2018, A. J. Croce lost wife and muse, Marlo, of 24 years to a rare heart virus. Through it all, music has always brought the younger Croce solace. He taught himself how to play the piano and wrote his first song at age six.

Fortunately, everyday life and success has not been all heartache and pain. The 47-year-old Croce has at least 17 Top 20 hits under his belt, some of which are featured on his 2017 album Just Like Medicine. The gifted pianist, who shares an uncanny resemblance to his late father, started touring around the tender age of 15, opening for acts like Ray Charles and James Brown. He also played on stage with other greats like Wille Nelson and Aretha Franklin. Croce, who has a robust tour schedule starting this fall, has admitted to being largely influenced by those who influenced his dad, thanks to Jim Croce’s album collection.

In 2018, the son released the father’s version of “I Got a Name” and debut Jim Croce’s last written, unreleased song “The Name of the Game” on his Just Like Medicine album. When asked how he felt in respect to preserving his father’s legacy, A. J. stated he tried avoiding it for much of his career in an effort to maintain his own identity but loves it just the same.

Though Croce challenges himself to be different and make a name for himself, he is well aware of the fact that he carries the name of a legend and he carries it proudly.

5 comments on “Being Jim Croce’s Son: Heartache and Heritage”