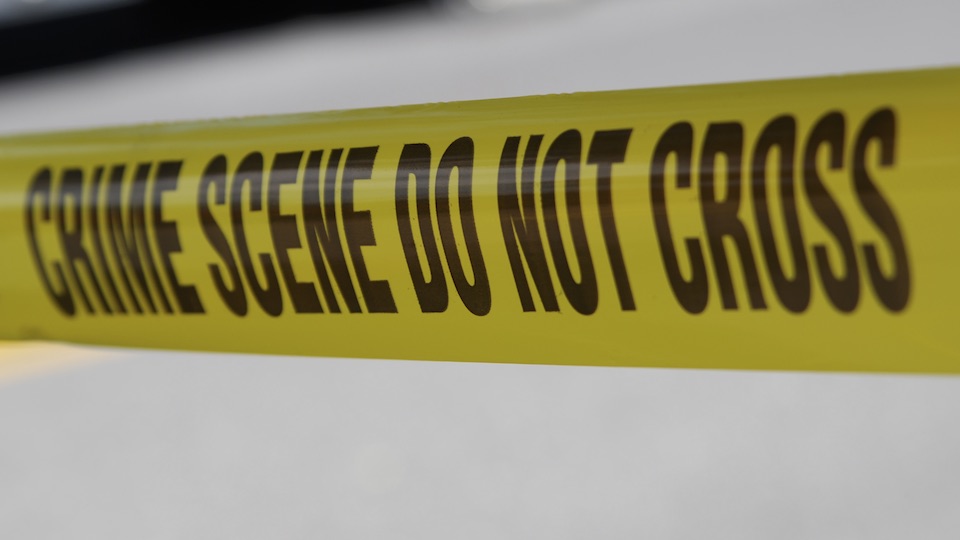 Ian Hunter of Mott the Hoople wrote a campfire sing-along called, “Violence,” that went like this:

Mr. Hunter could also give sage advice to musicians if they’re stumped as to what kind of song to record, because sometimes:

Yes, the record industry is littered with macabre songs. Songs detailing murder and mayhem didn’t start after Johnny Cash had his first Top Five hit single when he sang of killing a man in Reno “just to watch him die.” Yet Cash’s career came back from being virtually dead when he remade  “Delia’s Gone” in 1994 (which originally appeared on his 1962 The Sound of Johnny Cash album) and matter-of-factly sang of shooting poor Delia twice.

Lloyd Price also realized that murder means money, as his career was off and running high up the charts thanks to singing about a thug named Stagger Lee putting a bullet through Billy. Twenty years later, “Billy” finally got his revenge in The Clash’s “Wrong ‘em Boyo,” where Joe Strummer (portraying Billy) snarled he was going to leave a knife in Stagger’s back.

Jimi Hendrix also had a taste for the violent as exhibited by his 1967 smash hit “Hey Joe.” Joe shoots his unfaithful girlfriend then makes a run for Mexico to avoid the hangman’s noose. Jimi’s manager, Chas Chandler of The Animals, strongly suggested that Jimi unleash his own take on this tune, which had been recorded by The Byrds, The Standells, Love, and Tim Rose.

Then there’s “Psycho,” originally sung by Eddie Noack in 1968 and covered by Elvis Costello in 1981 during his Almost Blue sessions and later released as a “bonus cut.” Leon Payne, the blind composer of “I Love You Because” (recorded by Elvis Presley on his legendary debut album) and “Lost Highway” penned a crazed tale of a serial killer confessing his crimes:

“I saw my ex again last night, mama,/She was at the dance at Miller’s store/ She was with that Jackie White, mama, I killed them both,/And they’re buried under Jacob’s Sycamore.”

Payne’s daughter explained why Leon slyly named one of the victims:

“Jackie White was my daddy’s steel guitar player. He started working with my dad in 1968, and the song came out of a conversation they had one day.”

Another song that matches “Psycho” was the Louvin Brothers’ “Knoxville Girl,” off of their aptly titled album Tragic Songs of Life. It’s been recorded by the Lemonheads, Elvis Costello, and Nick Cave.

The lyrics read like a short screenplay written by Stephen King:

“She fell down on her bended knees,/For mercy she did cry,/‘Oh Willy dear, Don’t kill me here, I’m unprepared to die,’/She never spoke another word, I only beat her more/Until the ground around me within her blood did flow.”

Money flowed into the Louvin Brothers’ record company (Capitol) as the song reached #19 on Billboard’s Country Singles chart—oddly, three years after the album was released.

The Grim Reaper had his moment in the air as well via Bloodrock’s “D.O.A.” a gruesome tune that reached #36 on the Billboard chart in 1971 despite the FCC and many radio stations deeming the piece unfit for public consumption. This eight and a half minute opus was sung from the viewpoint of an airplane crash victim (“We were flying along and hit something in the air”) who later cries out:

The piece was inspired by a friend of Bloodrock guitarist Lee Pickens. Pickens recalled:

“When I was 17, I wanted to be an airline pilot. I had just gotten out of this airplane with a friend of mine, at this little airport, and I watched him take off. He went about 200 feet in the air, rolled and crashed.”

The song features piercing car sirens; which tricked many motorists listening to it on their car radio.

“A lot of stations didn’t play ‘D.O.A.’ because people were pulling over in their cars because they thought there was an ambulance and its siren behind them.”

But today, tunes like “Last Kiss,” “Tell Laura I Love Her,” “Dead Man’s Curve,” and “Detroit, Rock City” that were made to generate a bit of controversy (and sales), no longer raise an eyebrow. Alice Cooper quipped:

“I don’t think you can shock an audience anymore. If I cut my arm off and ate it, okay, that would be shocking. But you can only do it twice.”