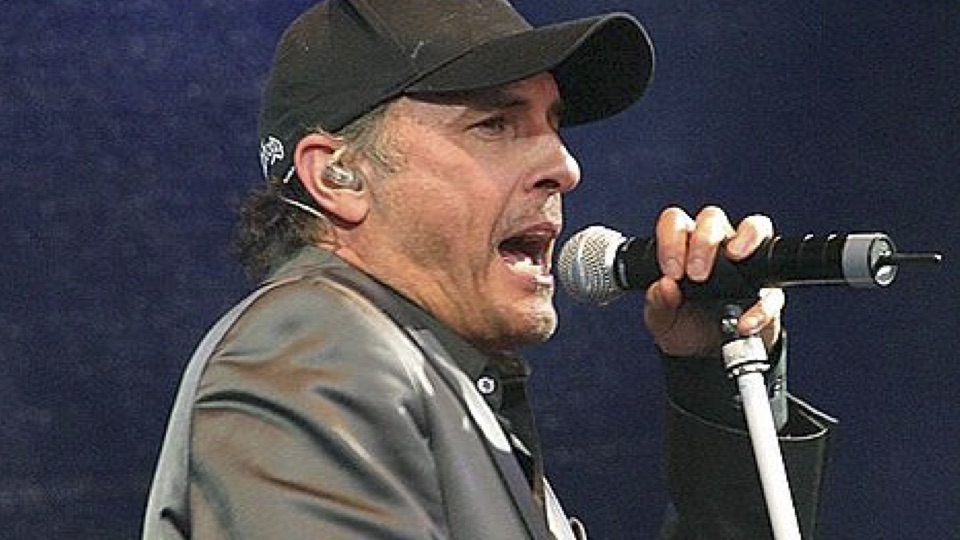 Though he wore many faces in his life, none proved as malleable for David Bowie as “Major Tom.” Whether exposing Bowie’s ideal self (“Space Oddity”), or real self (“Ashes to Ashes”), the spaceman always crept into the singer’s trajectory, through a variety of means. Black Star, Bowie’s most ominous self-projection suggested an eerie end to the traveler. In time-honored tradition, Bowie kept quiet about the topic, and any answers to the cryptic question died with him in 2016. Aladdin Sane might have been Bowie’s sexiest performance, but the Major was always his truest.

Pop artist Peter Schilling felt duty-bound to continue the vision, first in German, then in English. Schilling’s world was one separated by barriers, buildings, and walls. Born in Stuttgart, Schilling grew up in a Germany divided by Cold War Politics. Conjuring an image of a rocket man querying the validity of his crewmen, Schilling captured the imaginations of a West Germany aching to reunite with its neighbors. Deutschland 83 – Anna Winger’s probing drama on East German politics – used “Major Tom” to welcome viewers into the Soviet idiom.

Pop had become more political as a medium in recent years: The Police and U2 voiced their concerns on the divisions that tore Northern Ireland into ceaseless war. Elvis Costello depicted an England sinking as rapidly as the ships they shot down, while Nena – another West German rock outfit- illustrated a love wrecked by bombs, balloons, and bad leadership. Between these outfits, came a desire to steer pop to more sophisticated territories, inviting Schilling the chance to write an acidic work for a commercial audience. With its synth-heavy intro, punchy guitar licks, and bristling bass parts, Schilling reignited an interest in a major floating happily outside of the Bowiesphere. West Germany, the country that had channeled Bowie’s muse so fluidly, now welcomed the pop vignette to the top of their charts.

For the remainder of the 1980s, “Major Tom” proved a ubiquitous presence, presiding over the landscape through a variety of tidy remixes. Translating to the more immediate English, the song found further success on the Billboard Top 100. Much as Bowie found on his French translation of “Heroes,'” the song lost some of its bite. And yet the bass-heavy remix struck a chord with an audience eagerly watching their president on his crusade to close out the Cold War.

Ronald Reagan called for the collapse of a wall that divided a proud country into two halves. Whatever the impact of his words, the wall duly fell in 1989, capturing an electricity even more fiery than the pummeling guitars that shone through Schilling’s classic. The vocalist  – now more human than he sounded on record – returned to the track in 1994 as part of a cycle of remixes he had overlooked. Schilling guested on Jay del Alma ‘s rendition in 2016, this time in Spanish. Much as it had been in English, the song came directly from the composer’s soul and heart. Much as it had been in German, the ballad exalted in a soundscape that could only emanate from Europe.

It’s a very different Europe that I sit in. There are countries aching to join the European Union; others, dying to leave it. Each side is crippled by the pandemic that brought the world to a silence even more deafening than the outpouring of grief that met Bowie’s death. Through a career that lasted five decades, Bowie shaped the world in his own weird style, opening his work to those wishing to escape just as he once did. But Schilling managed something even Bowie couldn’t: he gave the character of “Major Tom” new life, then brought him home.