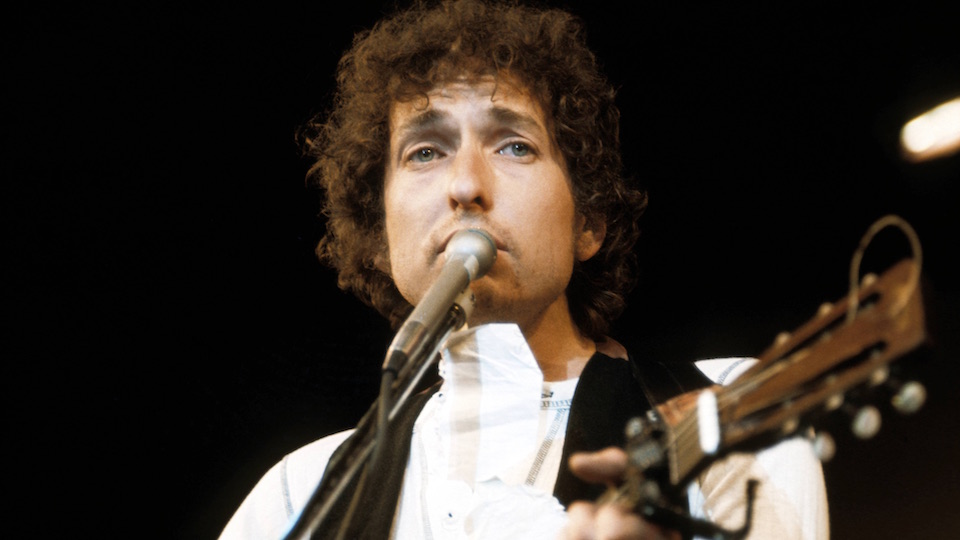 If there’s a lost decade among Bob Dylan’s 60 years of making music, consensus opinion inevitably points to the 1980s. That view isn’t without irony, considering that Dylan released more albums of original songs in this period than in any of the three decades that followed, but context is everything. Though the 1990s started with the less-than-classic Under the Red Sky and two collections of cover songs, a well-received performance on MTV Unplugged was followed in 1997 by his most successful album since the 1970s, Time Out of Mind. Beyond its significant commercial success, Time Out Of Mind signaled the start of an ongoing renaissance as a songwriter. Even the eight-year gap between his two most recent albums of original compositions – 2012’s Tempest and the 2020 release Rough and Rowdy Ways – couldn’t diminish the esteem built up over this time.

By continuing to release challenging new music, Bob Dylan seems poised to get the last laugh on the “classic rock” generation – or at least make the last major artistic statement from a member of this group. In the 1980s, however, he was just one of the many icons from the 60s and 70s whose current work lacked focus and left them disconnected from audiences in one way or another. Unlike Paul McCartney or the Rolling Stones, Dylan didn’t even have a recent commercial success to bolster the perception of relevance for younger listeners and many older fans seemed content to applaud him simply for playing harmonica on stage.

While the decade as a whole found him struggling creatively and commercially, Dylan rarely let the latter dictate his handling of the former in the recording studio. In a 1986 interview for Rolling Stone, he reasoned that, “If the records I’m making only sell a certain amount anyway, then why should I take so long putting them together?” These comments came after a pair of albums – Infidels and Empire Burlesque – where the singer consciously sought help from others to give his work a more polished sound but whose end results made clear that his own instincts and inclinations would dominate.

That interview also came shortly before Dylan began rehearsals with Tom Petty and the Heartbreakers for the True Confessions Tour, an endeavor that suggested a slightly different attitude than he took in the studio. The tour, which played many of North America’s largest concert venues, included several stadiums where they shared billing with the Grateful Dead. A year later, Dylan himself shared the stage with the Dead at a series of summer concerts. Though his subsequent recollections revealed mixed feelings about these shows, in the moment, the decision to tour with bands much more popular than himself suggested a desire to maintain at least some level of cultural prominence.

That’s not to suggest a lack of musical kinship with those artists, especially Tom Petty. Despite very little collaborative material being released at the time, Petty proved to be an integral participant in Dylan’s eventual return to form. “Supergroups” rarely bolster the artistic reputations of their individual members, but the Traveling Wilburys – uniting him with George Harrison, Jeff Lynne, and Roy Orbison as well as Petty – were a notable exception to the rule. The stature of those involved, representing multiple generations of rock music greats, was an obvious factor, but the key ingredient was arguably a quality not necessarily associated with Dylan – at least in the 1980s – humor.

The irreverent approach comes through in their 1988 “debut” album’s credits, where the five members are presented as members of the fictitious Wilbury family, a clan whose colorful history was recounted in liner notes written pseudonymously by Monty Python’s Michael Palin. Where it’s most prominent is in the songs written primarily by Dylan, such as the double-entendre-filled Dirty World. Working with four of the few artists who could legitimately be considered his peers had the dual effect of pushing him creatively while making his writing and singing looser. In the process, he regained the balance between spontaneity and craft that characterizes so much of his best work.

Dylan’s next album under his own name was a far more reflective affair than the Traveling Wilburys but displayed the same sense of creative renewal. Oh Mercy punctuated his 80s work with his most consistent collection of songs he’d released in over a decade. If not necessarily a masterpiece on the level of some of the albums that came before and after, Oh Mercy is noteworthy as the first Bob Dylan album in years where neither fans nor critics felt the need to equivocate about its quality. If it lacked Infidels’ ambition, the absence of any outright misfires at least ensured it wouldn’t get bogged down in the debate about the song choices that still surrounds the earlier album.

There’s a tendency among aficionados to assess Bob Dylan’s albums based more on the recordings he didn’t use than those he did. Between the artist’s own tendency toward second-guessing himself and the frustratingly uneven nature of his output, especially in the 1980s, this is understandable. However, while that view speaks to intense devotion, it also hints at an elitist gate-keeping approach and often short-circuits any discussion of the merits of the albums as they are, as opposed to how good they’d be with Caribbean Wind or Blind Willie McTell.

While the 1980s work may suffer in comparison to the decades before and after, one constant is that he made the records he wanted to at the time. In his memoir, Chronicles Volume One, Dylan described feeling disconnected from his songs for much of this time. Nevertheless, even the most flawed of his albums contain something of lasting value, ranging from tender ballads and declarations of faith (sometimes in the same song) to epic narratives. This variety is highlighted by both the 2014 charity tribute album Dylan in the 80s and the more recent stage musical Girl From The North Country, which incorporates several songs from the period alongside more widely recognized classics.

“The play had me crying at the end,” said Dylan when asked about the show in a 2020 interview. “When the curtain came down, I was stunned. I really was. Too bad Broadway shut down because I wanted to see it again.”

It’s likely that watching Girl From The North Country was Bob Dylan’s most significant engagement with his music from the 80s in recent years. The singer rarely features material from the period in his concerts. On the “Never Ending Tour”, which began in the late-80s, his most commonly played song from the era, 1988’s Silvio, was last performed in 2004. In a series of concerts he played in the fall of 2019, the decade was represented solely by 1981’s Lenny Bruce.

While other songs from that time have been played more often, Dylan’s deeply felt ode to the late standup comic still seems emblematic. It’s a reminder that there was always more to his “Christian” period than many acknowledged at the time. To understand his work – not just in the 80s but also in general – it’s necessary to treat that material as an essential part of the larger story instead of an aberration.