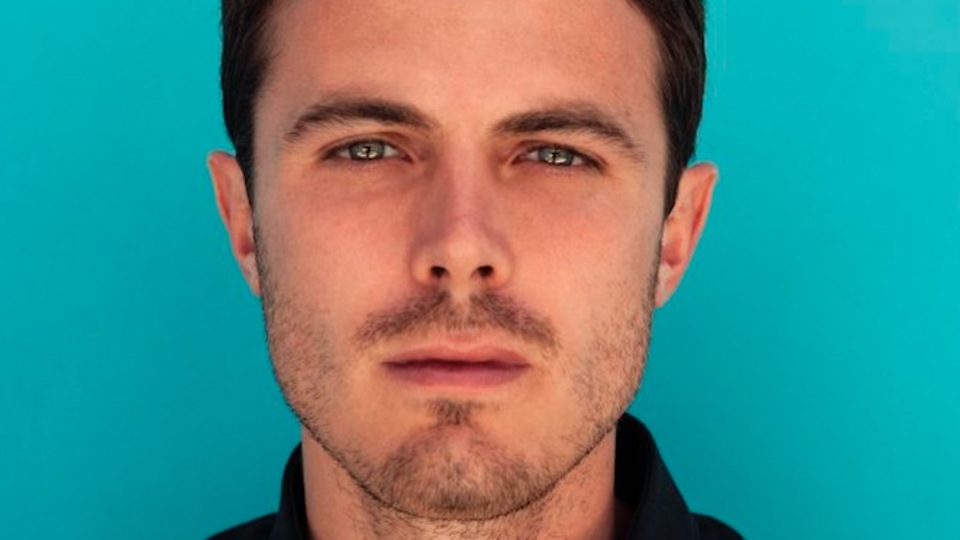 Hollywood loves a comeback story and Ben Affleck’s career as an actor/director has had more than one of those. But this article is not about Ben. It’s about his younger brother, Casey, who’s been quietly chugging along with multiple great performances for over a decade, perhaps most visibly in the Oceans 11, 12 and 13 movies. His recent performance in Manchester by the Sea is getting him his best press yet, the kind of critical acclaim that might lead to an Oscar. It’s definitely cemented his indie film street cred and should allow him to continue for a long time to come. Not buying it? Then check out these five movies that prove that Casey Affleck is the Affleck to watch.

Is there a better way to hone your acting, writing and directing skills than working with auteur Gus Van Sant and his one-time protégé Matt Damon in the same movie? None comes to mind. Following his small role in Good Will Hunting, he steps up into the title role, basically appearing in just about every scene. The plot is as indie as you can get: Two friends named Gerry get lost in the desert and slowly go totally crazy. The plot is as dry as the environment that’s trapped them but Damon and Affleck make their horrifying situation compelling without much dialogue or action (outside walking).

This adaptation of Jim Thompson’s pulp novel is populated by some seriously dark and disturbing characters, and Affleck definitely adds some drama to this seedy world where bad things happen to sexy, damaged women (Jessica Alba, Kate Hudson). In short, his Lou Ford might be a mild-mannered intellectual but he’s also a sociopath. Sporting an effective Texas drawl, Affleck’s twisted deputy sheriff gets creepier and creepier as he lives his dual life of lawman and cold-blooded killer.

Somewhat of a modern spin on Bonnie and Clyde, this gangster romance has a throwback appeal that harkens back to the ’70s golden age of cinema, a time when characters were more important than pace or story. Often and justifiably compared to Terrence Malick’s classic Badlands, this underrated gem highlights Casey’s talent for portraying the type of soft-spoken, passionate men that women love. (In this case, his costar’s Rooney Mara.)

Sure, this crime pic put Ben on the map as a director but let’s not forget Casey’s unforgettable performance here. Set in the Affleck boys’ hometown of Boston, Gone Baby Gone is filled with off-kilter characters and edgy cops. And while the cast includes such luminaries as Ed Harris, Amy Madigan and Amy Ryan, it’s really Affleck and Michelle Monaghan who, as lead detectives hired to find an abducted boy, keep this movie continually riveting.

1. The Assassination of Jesse James by the Coward Robert Ford (2007)

Classic Westerns often let the landscapes do the talking but Casey Affleck doesn’t need a lot of dialogue to bring out emotional depth. To date, Robert Ford is Casey’s signature role; he really loses himself completely in this one as a man obsessed with Jesse James (Brad Pitt). Though Pitt’s performance lives up to the mythic status of the famed outlaw, it’s Affleck as the “coward” Robert Ford that you won’t want to take your eyes off of throughout the film.

0 comments on “Casey Affleck: The Affleck to Watch”