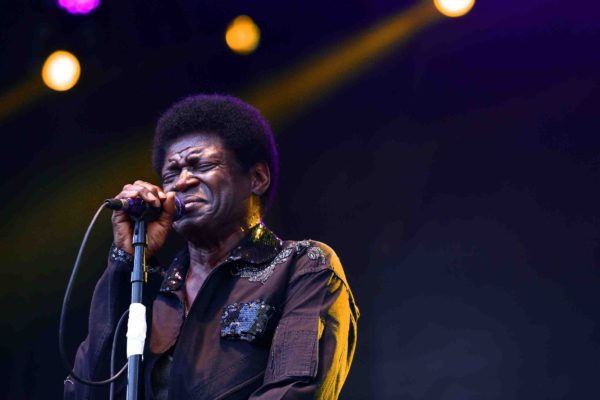 There’s probably no word in popular music that’s more fraught with ambiguity than “retro.” It can — and all too often does — signify a degree of laziness, an inability or unwillingness to push beyond the familiar. At its best, though, the term serves as a reminder that certain musical styles and approaches endure for good reason. A prime example of the latter is soul singer Charles Bradley. Bradley, whose vocal style calls to mind Otis Redding, didn’t pursue music in earnest until the mid-90s when he was already much older than Redding was when he died. Since then, he’s released three albums, the most recent of which — Changes — came out last month.

So far, much of the attention the album has received is tied to its title track, a Black Sabbath cover initially released as a single in 2013. While that song – and Bradley’s exceptionally moving performance – deserves the attention, it’s the strong songs surrounding it that make the album as a whole stay with you. That’s as true of the opening rendition of “God Bless America” – a song you wouldn’t believe could sound so new again – as it is of the originals, some co-written by Bradley himself.

Tracks like “Nobody But You” and “Things We Do for Love” in particular are prototypical soul songs. Like the album as a whole, they combine passionate vocals and sympathetic playing to grab your attention without the showing off that undercuts a lot of contemporary soul efforts. These are songs one could imagine having heard 50 years ago or even (one hopes) 50 years in the future.

It’s a simple but effective blueprint, one that’s worked for decades, which takes us back to that tricky little word – retro. Is Changes an album living in an idealized past or proof that some things need never change? Perhaps it’s both. In the short term, though, the debate and its underlying question is thoroughly beside the point. This is a deeply personal piece of work, as much a statement of purpose by Bradley as it is a collection of songs, not to mention an ideal soundtrack for the “retro” debate.