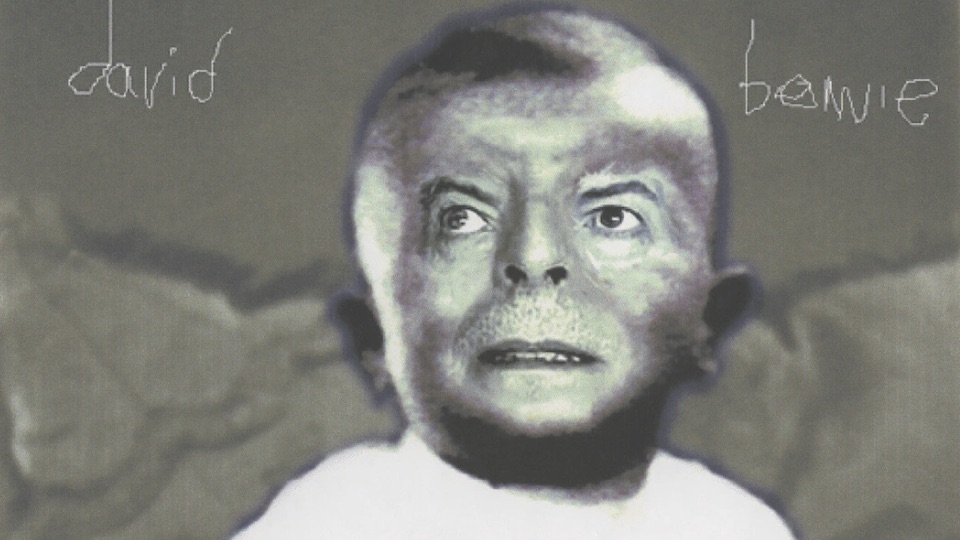 Every artist, even one as accomplished as John Lennon, needs to take some time away from their own writing and record an album of covers. David Bowie went one further and recorded an album based on tracks from his own sixties songbook. Why did he dip back in? Buoyed by his triumphant 2000 performance at Glastonbury, Bowie was hungry to bring his new band into the studio with him.

“I hate to waste the energy of a show-honed band,” Bowie declared, “so I’ve asked one and all if they would like to make an album immediately when we get back to New York.”  Even more directly, the former Thin White Duke admitted, “I’ve pulled together a selection of songs from a somewhat unusual reservoir and booked time in a studio. I cannot wait to sit in a claustrophobic space with seven other energetic people and sing till my tits drop off.”

The result was Toy. OK, so Station to Station it isn’t, but that’s hardly the point. Audiences are treated to a series of blinding vocal deliveries, tight on spectacle, heavy on appetite.

The recordings, posthumously released in 2021, feature a re-recording of his B-side “The London Boys.” Like a number of children born to  Irish immigrants, Bowie’s view of England’s capital was shaped by a desire to explore; bolstered by life experience, his vocal has edges missing from the 1966 original. Indeed, it’s an excellent performance.

Although “The London Boys” is the undisputed highlight of Toy, the rest of the album is fresh with imagination, offering Bowie the opportunity to sing from his gut as well as his heart. Bowie was happy to peer at his earlier work with great objectivity, as is evident on a guitar-heavy rendition of “Baby Loves That Way.”

Toy offered Bowie an excuse to revisit “Shadow Man,” discarded from the 1971 sessions for The Rise and Fall of Ziggy Stardust and the Spiders from Mars.

And then there’s the yearning of “You’ve Got a Habit of Leaving,” sung with mellower gravitas than the vocal he did thirty years earlier.

A creature of spontaneity, Bowie wanted to release Toy as a “surprise” to the public, a technique he would re-utilize in 2013 for The Next Day. Although his label entertained the idea, they were unable to meet his demands. Thus, Bowie focused his attention on Heathen.

While Toy celebrated immediacy, Heathen was slavishly put together, culminating in a beautifully recorded, albeit derivative, album. Bowie was pragmatic about the decision: “Toy has actually started now to become a reservoir of B-sides and bonus tracks, so it’s much depleted. From the original 14 or so that I did, I think seven are now out there. I think there’s still enough in the past to be able to pop some more back and top it up, so to speak, but you know what? New writing just takes precedence. It always does.”

Leaked onto the internet in 2011, the album received a more official release in 2021. A deluxe edition, titled Toy: Box, was released in January 2022 on the day before what would have been Bowie’s seventy-fifth birthday.

The Thin White Duke left the planet in 2016, having recorded Blackstar against devastating cancer. In many ways, this portal into Bowie’s creative thinking, and predilection for live performance. Rippling with energy, Toy is an insightful, occasionally beautiful, record that was destined to be performed live. We will never get to see Bowie sing again, but we can hear him produce the vocals as he had intended for the live stage.

1 comment on “David Bowie’s “Toy” : Playing With the Past”