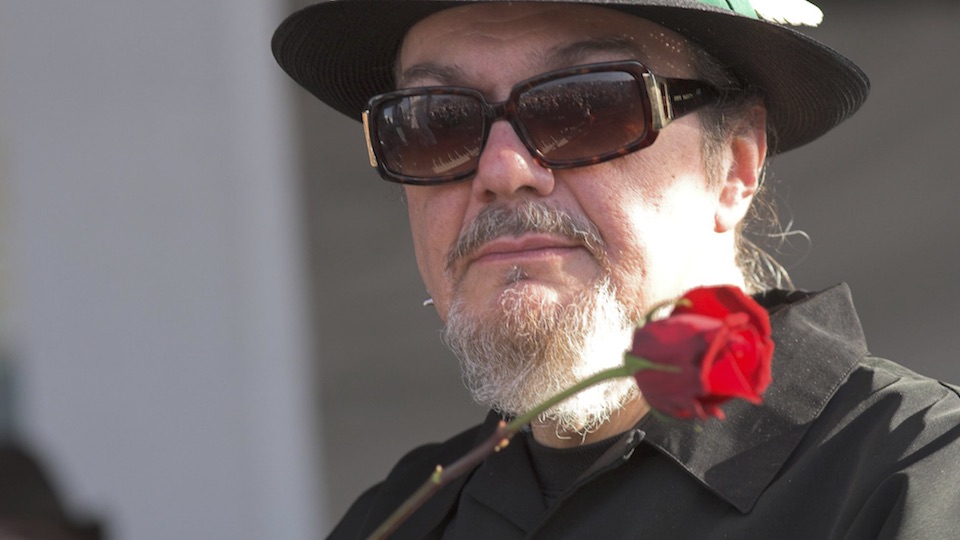 A seemingly upscale, conservative looking audience gathers inside Monmouth University in West Long Branch, New Jersey to get a taste of New Orleans musical royalty in the form of one Malcolm John Rebennack Jr., better known to groove lovers as “Dr. John.” In the span of two hours, the low key gathering gets a taste of Crescent City Funk madness. Monmouth County didn’t know what hit them.

The music world is still reeling from the loss of Dr. John, who passed away on June 6th. One of New Orleans’ most prolific artists, Dr. John’s spooky, voodoo induced musical expressions showcased the most pristine aspects of New Orleans R&B, Funk, and Soul.

Dr. John’s first seven studio albums would be released on Atco Records. It was through Atco that he would experience his most critically acclaimed and probably (as well as surprisingly), his greatest commercial success.

In February 1973, the good doctor released In The Right Place, produced by N.O. music icon
Allen Toussaint. It would be the first of two collaborations with the Crescent City’s leading Funk stalwarts, the Meters, consisting of lead guitarist Leo Nocentelli, bassist George Porter, drummer Joseph Ziggy Modeliste, and keyboardist Art Neville. Super tight, pocket drenched grooves paired with Dr. John’s trademark gritty lead vocals would result in one of his most critically acclaimed studio outings, as well as producing his first and only top ten hit “Right Place Wrong Time” (also arranged by Toussaint). A second single, “Such A Night,” was released a couple of months later.

Fast forward, to April 1974, Dr. John followed up In The Right Place with the funkier Desitively Bonnaroo, with Toussaint once again at the producer’s helm and the Meters providing solid Funk assistance. Mac’s then brother in-law, Bob Nall, would design the album’s cover. Sporting even more flexible Funk and R&B than its predecessor, the album’s standout track (not released as a single for some unknown reason) was “What Comes Around (Goes Around),” defined by a darting bass line supplied by Porter.

While Dr. John would enjoy an enduring and diverse musical career that would span six decades, it would be these two albums that would further define the future of his musical journey. These projects would garner him widespread recognition far outside the glorious New Orleans French Quarter that inspired his beautifully eclectic, occasionally strange musical ideas. These are the very ideals that we’ll miss the most.

0 comments on “Dr. John and The Meters: Unstoppable Funk”