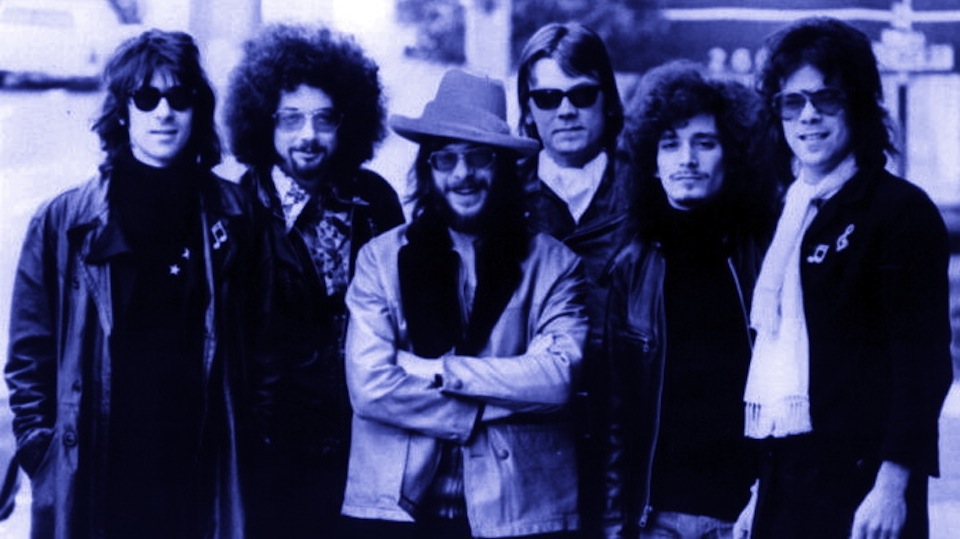 Not too long ago, we published an article suggesting a few nominations for the yet-to-be-created Bar Band Hall of Fame. We got the proverbial ball rolling by suggesting Rockpile, NRBQ and Los Lobos as charter members. Most of you concurred with those choices, though some suggested it’s an insult to slap the “bar band” label on such fine groups. Let’s be clear, we mean this as a very high compliment, since the best bar bands are flexible, unpretentious, skilled, funny and deeply versed in many musical styles. We also got lots of great suggestions for additional members of the BBHoF. Here are the top ten vote-getters, as it were, based on your comments:

• Southside Johnny and the Asbury Jukes: These Jersey Boys have been rockin’ venues nationwide for decades. Though they never achieved the fame of their E Street neighbors, their fans are as loyal as they come. Jon Bon Jovi says Southside is his “reason for singing.”

• The Beat Farmers: Their blend of Americana, country, roots rock, and pop fused into “cowpunk” under the inspired leadership of the late Country Dick Montana (who suffered a fatal heart attack on stage). Their first album, Tales of the New West, was produced by two-time Bar-Band-Hall-of-Famer, saxophonist Steve Berlin of The Blasters and Los Lobos.

• Dr. Feelgood: A leading Pub Rock practitioner, the band reached its commercial apex in the ’70s with its British-flavoured R&B sound. Though no original members remain, a version of the band is still touring now. UK critic Nick Hasted wrote, “Feelgood are remembered in rock history…as John the Baptists to punk’s messiahs.”

• The Good Rats: A classic regional powerhouse never quite cracked the big time but its blues-based classic rock sound seemed tailor-made for its time. The late frontman, Peppi Marchello, could handle a baseball bat as well as any major leaguer. Ever-loyal fans, especially on New York’s Long Island, still carry the torch.

• George Thorogood and The Delaware Destroyers: “Three chords and the truth.” Need we say more? The perfect accompaniment to your bourbon, scotch or beer.

• Graham Parker and The Rumour: Sprung from the same proverbial soil as Rockpile, Squeeze, Elvis Costello and other UK-based upstarts of the late 70’s, Parker’s arch humor would be at home at any bar or pub, worldwide.

• The Blasters: The Alvin brothers brought juiced-up Americana to jukeboxes nationwide in the 80’s. Hard-charging, rootsy and tons of fun – they are indeed the perfect bar band.  As you’ll see from the clip below, these guys killed it live, as any self-respecting bar band would. Critic Mark Deming wrote, “the Blasters displayed a wide-ranging musical diversity [and] were a supremely tight and tasteful band with enough fire, smarts, and passion for two or three groups.” We’ll drink to that.

• Brinsley Schwarz: The quintessential UK “Pub Rock” band bequeathed Nick Lowe to Rockpile, who brought some of its repertoire with him. Cross-pollinating even further, Brinsley Schwarz himself and keyboardist Bob Andrews later joined Graham Parker & the Rumour.

The Replacements: and The Smithereens: These great pop-punk bands round out the Top Ten (which now “goes to eleven”) earning their spot through immaculately composed, 3-minute bursts of pure energy.

So the Inaugural Class now stands at 14 members: our original 3 plus the 11 you added.

Actually, let’s make it 15. A few readers wisely noted that these four guys from Liverpool honed their chops playing marathon bar gigs in Hamburg and, later, at home. How could we not include them?

As with any list, we’ve surely omitted some worthy contenders – and made choices you might not share. Please keep the conversation going and suggest others we may have forgotten. Just be kind in your comments.