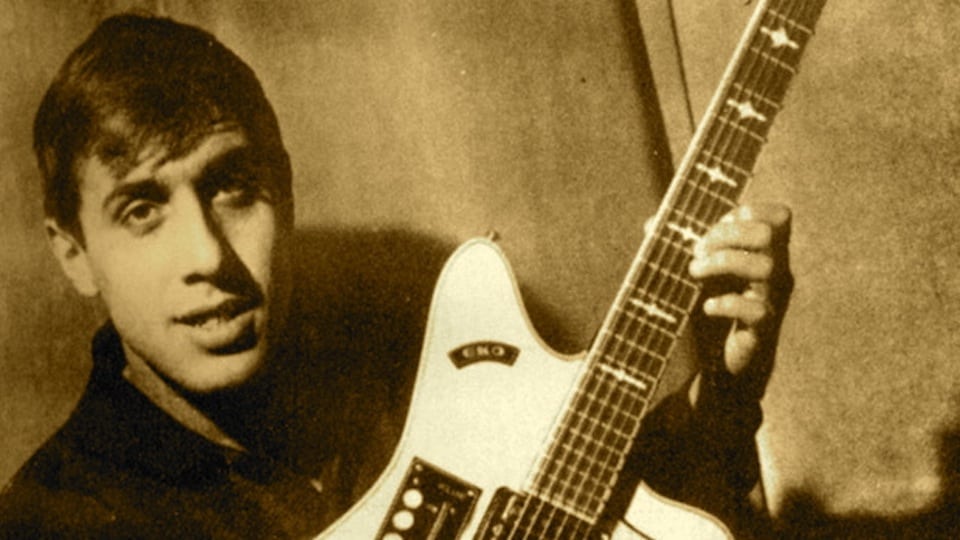 Over the years, the question of where rap originated has been debated, much like the beginnings of punk. Different cities and scenes have staked their claim. While it’s pretty clear that Bronx DJ Kool Herc was the first to use turntables to generate looped sections of music, rap itself has a somewhat murkier origin story. Block parties featured rappers before any commercial releases were made, with the Fatback Band’s “King Tim III (Personality Jock)” preceding Sugarhill Gang’s “Rapper’s Delight” by a few months back in 1979. The rest is history. Or is the story of the first rap song possibly a lot weirder, and completely unconnected to the American scene? Could the first rapper have been…Italian?

Only a tiny number of people in the US have heard of Adriano Celentano (born in Milan in 1938), though he has sold over 150 million albums in his native land, as well as acting in 40 films and hosting several TV shows. In 1972, Celentano created a track featuring an eccentric mix of upbeat funk-pop and spoken word, called “Prisencolinensinainciusol” (try saying that three times fast, or at all). The lyrics are intentional gibberish, meant to sound to Italians like English spoken with an American accent. Celentano recounts that he intended to explore barriers to communication, as well as paying homage to American music and slang which heavily influenced his own work.

The song was a hit in several European countries, and has popped up a few times on our side of the pond – it was posted by Boing Boing in 2009, and used in a 2014 TV commercial for the Xbox game Forza Horizon 2. It was also remade by the Italian singer Bugo in 2008.

What strikes me about the recording is that it actually seems to leapfrog over the early US rap styles, sounding much closer to ’90s pop-rap to my ear, in its pacing and atmosphere.

I’m endlessly fascinated by the origin stories of genres. As a young adult in West Philly, I saw a skinny, much shorter Will Smith rapping on the corner of 40th and Market, and had no idea what he was going to turn into, nor frankly much understanding of what he was trying to do. I love hearing about bands like Death, the Detroit combo who some say invented punk, but seemingly had almost no direct influence on the later punk movement. Celentano, while hugely successful in Italy, I would argue is in some ways a parallel to Death. He seems to have independently “invented” rap, but is not really significant to its later history.

The track is infectious fun, and worth a listen. Does anyone know of an earlier or similarly bizarre example of nascent rap, or of some other genre?