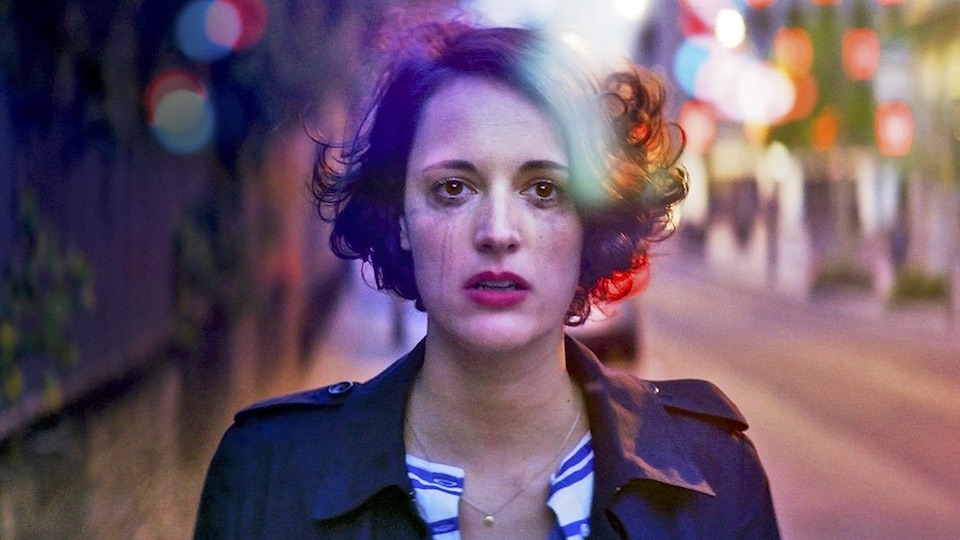 It shouldn’t have worked. It shouldn’t have taken the television world by storm. In its earliest form, it was a one-person play performed at the 2013 Edinburgh Fringe Festival. In its written form, it sounded like little more than a female version of Peep Show. And yet through smart dialogue filled with snappy zingers and one-liners, Fleabag revealed a world more textured than many television stories muster. This series about the title character, a sexually-voracious, frequently-angry and confused young woman living in London, debuted in 2016 to unanimous critical praise, drawing in viewers on BBC and later, thru Amazon Prime.  After only six edgy episodes, viewers would have to wait until 2019 for more.

Related: “‘The Kitchen’: Melissa McCarthy Heats It Up”

Returning earlier this year, Season 2 pivots through family, fate and more.  Her Godmother and dad are now engaged.  Upping her general state of angst, Fleabag then falls in love with a priest (Andrew Scott), which — naturally — leads her to therapy. Phoebe Waller-Bridge who both writes and stars, routinely breaks television’s “fourth wall,” collecting her thoughts through offside camera monologues and sharply-cutting comments.

Though Season 1 carried with it some of the trappings of stage-to-film trademarks (after all, it began as a one-woman show), Season 2 is much better directed. Sex, in all its permutations, is a constant topic of conversation, yet there’s a narrative line to the libidinous. The ending of this season proves a sobering send-off to the series (Waller-Bridge doubts there will be a third go-round).

And there it is, a fresh series that understands the spirit and standards of a modern London woman. Razor-sharp in tone, timing, and delivery, Fleabag never loses sight of its aim or direction. Although it was passed over for an Emmy after Season 1, this slow-burn hit just won numerous awards at the 2019 ceremonies (including “Best Comedy Series” and “Lead Actress-Comedy Series” for Waller-Bridge).  Well-deserved.