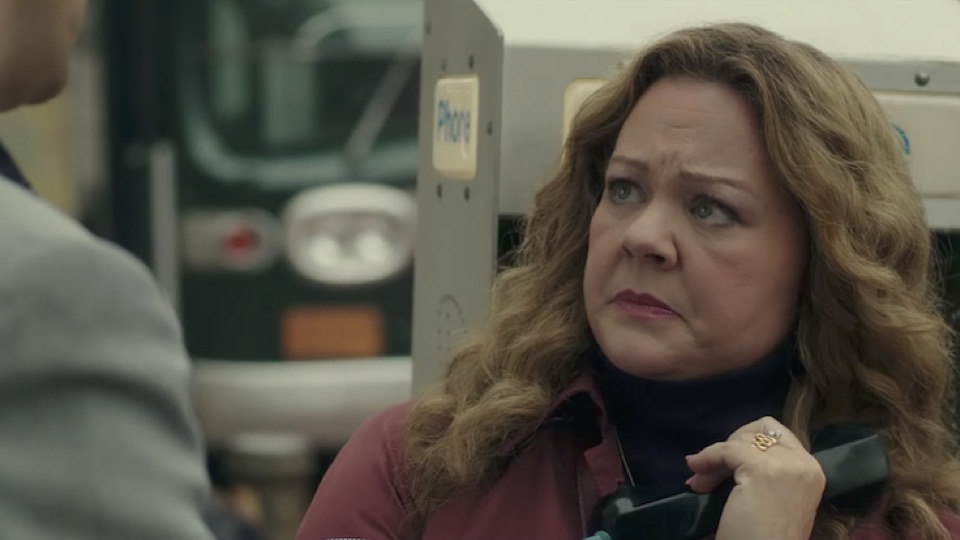 Traditionally speaking, Hollywood tends to view August as a “dump month” when it comes to movie releases. However, there have been a few box office surprises in the past. Last year’s smash hit Crazy Rich Asians is one recent example.  The Kitchen, starring Melissa McCarthy (set for wide release on Aug. 9) is sure to be another.

This gritty gangster tale may just quench the thirst of fans craving for something reminiscent of classics like The Godfather and Goodfellas, but with a twist. The movie, set in the ’70s, also stars  Tiffany Haddish and Elizabeth Moss as three housewives who take over an organized crime operation in New York City’s Hell’s Kitchen after their Irish mob spouses are incarcerated.

The Kitchen is a far cry from the comedic roles McCarthy and Haddish usually play and Moss trades in her red ‘Handmaid’s’ frock for a polyester wardrobe and a gun. McCarthy plays Kathy Brennan, a mother of two who reluctantly enters the world of organized crime only to find herself skillfully able to run everything from rackets to the elimination of competition. Moss’s character, Claire Walsh, transforms from being the timid wife of an abusive husband into a woman who loves violence. Haddish, as Ruby O’Carroll, is an outsider in the Irish community entering the game for self-sufficiency.

Conscientious rapper, actor and philanthropist, Common, plays FBI agent Gary Silvers. Another scene-stealer is actress Margo Martindale as someone who runs the Irish mob from behind the scenes. No stranger to playing rough characters, she’s known for her role as KGB handler Claudia in the FX series The Americans, for which she won two Emmys. Martindale is also known for her portrayal in the FX series Justified as Mags Bennett, a folksy hillbilly-moonshine-making-drug lord.  In that series, her character was so ruthless that in one episode she smashes her disobedient son’s hand with a hammer (she did save his good shooting hand though).

For McCarthy, this is another opportunity to showcase her dramatic chops playing the head of a new-found family/sisterhood taking over a tough New York City neighborhood. Well known for her comedic antics, Melissa McCarthy turned in a Best Actress Oscar nominating performance in 2018’s Can You Ever Forgive Me. In that film, McCarthy is Lee Israel, a hard-drinking writer struggling to pay her bills, who carries out a scheme forging letters supposedly written by famous writers.

Although The Kitchen is based on the Vertigo adult comic-book series of the same name, don’t let the concept of “comic books” fool you. These fierce females are no crime-fighting superheroes. The film was helmed by first-time director Andrea Berloff, a screenwriter whose credits include World Trade Center and Straight Outta Compton.

Fans of the crime genre can expect things to get as fiery-hot as the devil’s spit as McCarthy works the grill in The Kitchen.

0 comments on ““The Kitchen”: Melissa McCarthy Heats It Up”