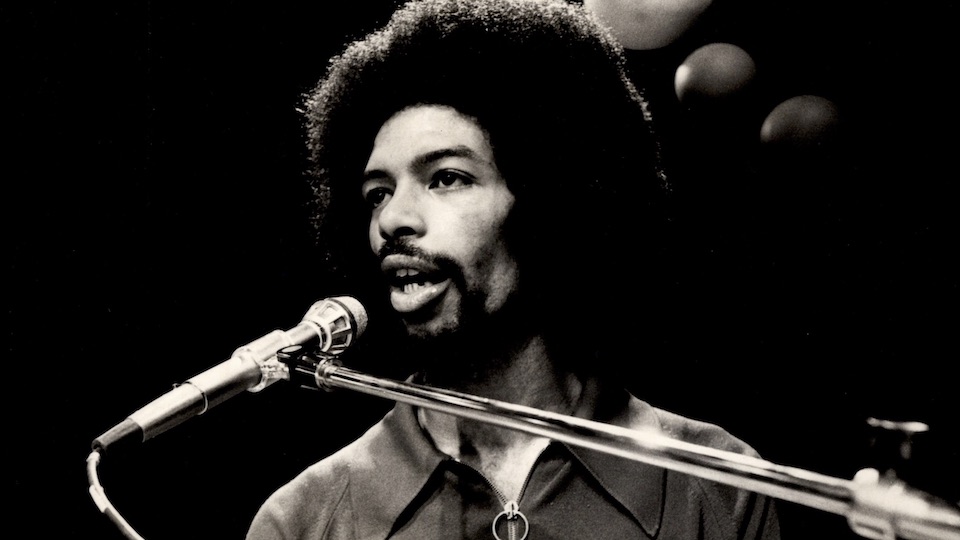 On May 12th, 2021, the Rock and Roll Hall Of Fame announced the inductees for the Class of 2021. The Foo Fighters, the Go-Go’s, Carole King, Todd Rundgren, and Tina Turner represent the main inductees. But the biggest surprise this year is the induction of Jazz/Funk legend Gil Scott-Heron.

Gil Scott-Heron represents a towering and influential figure in the field of both Rap and Hip-Hop as well as the Neo-Soul movement that became popular in the early 2000s. Along with the Last Poets, GSH pushed the concept of spoken word Black social consciousness to a prominent level in the Black Music landscape at the start of the 1970s. Before Marvin Gaye and Stevie Wonder raged against the Motown machine, GSH addressed poverty, racism, Black self-identity, and the coming of a revolution that never came.

Gil’s debut album from 1970 is a private in-studio affair that at the time sounded like an early poetry slam at a Harlem cafe. Accompanied by two conga players and a percussionist, Gil gives a full spoken-word embrace of all that defines the Upper West Side of the Big Apple. Small Talk features the earliest version of his signature tune, The Revolution Will Not Be Televised.

Gil’s first album for Clive Davis’s Arista Records proves to be an unexpected success, peaking at number 8 on the Billboard R&B album chart and number 30 on the Top 200 album chart. First Minute is the second release where Gil shares top billing with fellow lyricist/keyboardist Brian Jackson. First Minute features a re-recording of the title track from his previous album Winter In America.

Gil and Brian’s first live album was recorded at Paul’s Mall in Boston, Mass. The album’s stand-out track, The Bottle, was originally featured on the album Winter In America. A musical experience so exciting that it was later released as a 12″ single (rare for live performances) which received significant airplay on R&B radio.

Secrets proved to be his second-highest charting album (R&B:#10). The album’s success was undeniably bolstered by an appearance on Soul Train in October of 1978, with Gil performing the album’s lead single Angel Dust. Another precious gem from the album is a musical rendering of the Jean Toomer novel Cane.

Real Eyes was the first album made without long-time collaborator Brian Jackson. Jackson’s absence notwithstanding, Gil delivers a five-star effort that explores the familiar themes of brotherhood, slavery, as well as a personal love ballad dedicated to his daughter Gia Louise.

Gil Scott-Heron is perhaps the least commercially successful artist to be inducted into the RRHOF. None of his singles have ever charted on the Billboard Hot 100 singles chart. He has never garnered significant airplay on Black radio. But his influence on Rap and Neo-Soul has helped to cement his innovative and inventive musical legacy.