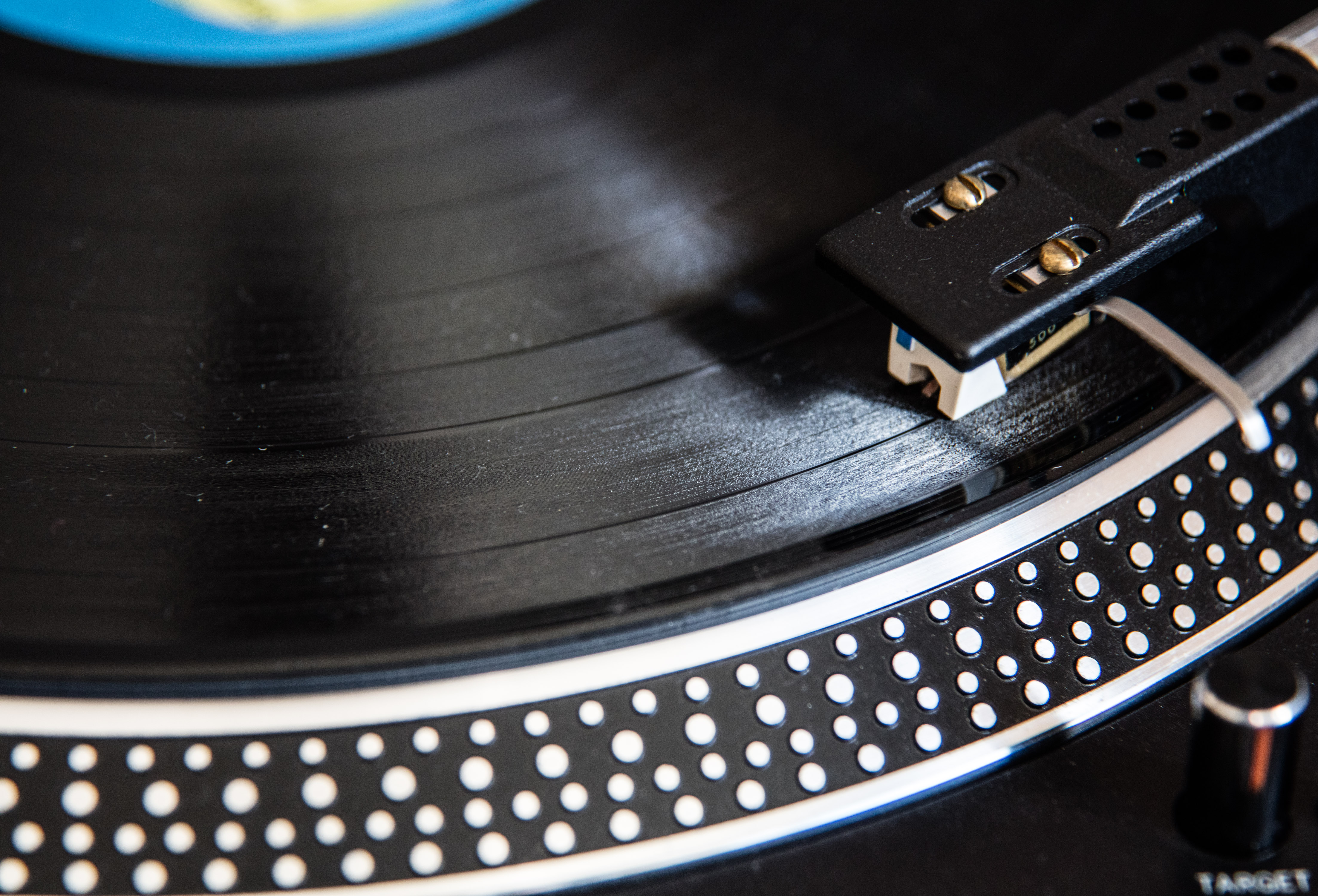 If you hold no sentimental attachment to your old LP’s, you might be able to fetch a pretty penny for them. That is, if you’re really willing to part ways and if they fit into a rare category such as being an “original pressing.” The same can be said for 45’s and 78’s. Remember those, and the little yellow disk needed to keep 45’s twirling around the turntable properly? But before you go trekking off up to the attic or down to the basement to begin dusting off records sitting in boxes for eons, let’s take a look at a few vinyl recordings that sold for eye-popping figures — and the reasons why they’re so valuable.

Related: “The Esher Demos and the Beatles’ White Album”

What makes a payday for The Beatles 1968 White Album so huge boils down to a matter of “firsts.” Naturally, the Fab Four each received the very first copies of White Album hot off the press. As time moved on, folks mistakenly assumed John Lennon owned the very first copy. However, when drummer Ringo Starr auctioned of his personal collections in 2015, the world learned that it was he who had the original gem. Previously stored in Starr’s bank vault for 35 years, the album stamped with serial number “A0000001” eventually sold for a whopping $790,000.

Usually, it’s record companies who decide to cancel albums at the last minute. However, in the case of Prince’s The Black Album, the late singer reportedly had a bad experience on MDMA and paid Warner Brothers to recall the run, all 500,000 copies. By this time, promo copies had already circulated, and the album was bootlegged. One lucky seller netted a hefty $42,00 for their still-factory sealed record.

Related: “The 10 Best Prince Songs You May Have Never Heard”

Bob Dylan’s 1963 The Free Wheelin’ Bob Dylan album originally had four songs which were replaced by newly recorded tracks. Somehow, an unknown number of the albums with these four original songs got pressed and released, one of which later sold for $35,000. So, if anyone else out there is in possession of the “mistaken” album with these four songs meant for deletion, well then “cha-ching.” Unless, of course, you’d rather hold on to this rarity.

Many people may not have heard of Frank Wilson, but he wrote Motown hits for Marvin Gaye, the Supremes, and Temptations. The gifted songwriter even wrote and recorded one popular song for himself – “Do I Love You (Indeed I Do).” Having pressed only a couple of hundred copies, there are conflicting stories as to why Wilson’s records were destroyed. One is that Motown founder Berry Gordy wasn’t too keen on having a writer become a star on his own. The other story is that Wilson tossed the idea of being a singer, wanted to focus on producing and he requested the records be destroyed. Despite the real reason, as many as five copies may have survived the trashing and one sold at auction for $34,000 in 2009.

English punk rockers Sex Pistols’ bad behavior caused them to be dropped by their record label A&M Records just six days after signing in March 1977. Before it was all said and done, several copies of “God Save the Queen” had been pressed and the order for records to be destroyed was given. Forty years later, nine copies popped up, selling upwards of $8,600. It’s not known how many more are out there, perhaps sitting in a box in someone’s attic.

These are just a few examples out of many, and albums don’t necessarily have to have had reached zenith status on the charts to be considered money-makers. With a little research, it’s easy to find out how much your old records are worth. Moneymusic.com is an excellent site for resources, appraisals and a little history on their Record of the Day feature. Musicpriceguide.com offers an extensive list of old records for interested sellers and collectors. Whether you’re interested in selling or would rather hold sacred to that which you’ve paid for and enjoyed over the years, imagine possibly discovering you’ve been stashing away a small fortune, be it in monetary or historical value.

Photo of turntable via Getty Images

1 comment on “Is Your Album Collection Worth a Small Fortune?”