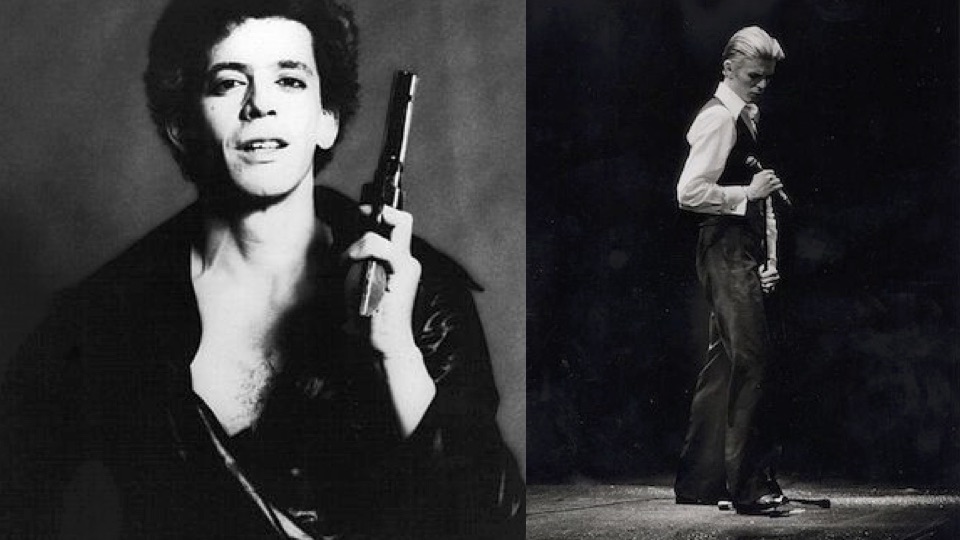 Here’s hoping that one day, there’ll be a wing in the Rock ‘n’ Roll Hall of Fame called “The Fight Club” which would showcase the numerous times rock stars violently settled a score or slight. Perhaps the Gibson SG guitar that Pete Townsend used on Abbie Hoffman’s back after the late Yippie went onstage during the Who’s set at Woodstock will be in a glass-enclosed case. Or, the wing can feature what’s left of the guitar Phil Everly smashed on a Berry’s Farm stage in 1973 after his stumbling drunk brother, Don, kept messing up the lyrics to “Cathy’s Clown.” Alone on the stage, Don grabbed his mike and slurred to the crowd, “The ‘Everly Brothers’ died ten years ago.”

Hopefully, this Hall of Fame wing will devote much of its space to aural and written stories of sibling rivalry gone bad; as there have been a string of bands featuring two brothers who did not have their parents around to stop their latest fistfight (i.e., Oasis’ Liam and Noel Gallagher, Nathan and Caleb Followill of Kings of Leon) But unlike these rockers who must’ve wished they could step into a boxing ring just once and duke it out with their brother, the Burnette boys (Johnny and Dorsey) of the Rock ‘n’ Roll Trio band (“Train Kept a Rollin’”) were two ex-Golden Gloves boxers who could actually fight; and fight they did when the bros came to blows after a 1956 gig in Niagara Falls. After the blood dried, Dorsey quit the group.

Yes, the Burnettes fought tooth and nail, but the Davies brothers, Ray and Dave, fought…and fought…and fought during the 32 years they played in The Kinks. Their combativeness was a big reason that bassist Peter Quaife bolted from the band after six years of having a virtual ringside seat, noting, “I just couldn’t take the constant brawling amongst everybody anymore. I pulled Ray aside to talk about this and he told me to ‘sexually fornicate off.’” The arguments have even spanned decades. When Ray was 27, he stuck a fork into Dave’s hand in 1971 for the offense of taking a French fry from his big brother’s plate. Twenty-five years later, Ray angrily stomped on his brother’s birthday cake to celebrate Dave turning fifty.

Related: “Ray Davies: Working Out the ‘Kinks’ of A Reunion”

It’s not just brothers who brawl. There have been countless instances of rock stars who look like they couldn’t hit their way out of a paper bag who have used their fellow musicians as punching bags.

One such instance occurred in London in 1979, where the lightweight pugilists were Lou Reed vs. David Bowie.

After Reed had performed at the Hammersmith Odeon, he and his band met Bowie at the Chelsea Rendezvous restaurant. During dinner, Reed asked Bowie if he’d produce his ninth solo album, The Bells. Bowie, who had just recently stopped cocaine binging, agreed—but only if Lou cleaned up his act and laid off the booze and the blow. Reed responded to this reasonable request by reaching over the table and pummeling Bowie with slaps and punches as he screamed to the producer of his masterpiece, Transformer: “Don’t you EVER say that!” After the two were separated, Bowie repeated what set Lou off; making his musical hero go berserk again and screech: “I told you NEVER to say that!” More punches followed before Reed was escorted out of the restaurant.

Reed’s guitarist at the time, Chuck Hammer, (who later played on Bowie’s “Ashes to Ashes” song) recalled: “It should be noted that this verbal bantering also continued into the night back at the hotel–with Bowie in the hallway demanding that Reed ‘come out and fight like a man’ Eventually it all quieted down as Lou never reappeared to continue the fight, and was most likely already fast asleep.”

Related: “Me and the Starman: A People’s History of David Bowie”

Yes, it was a Fight Night to remember—especially if you were a maid at the hotel and witnessed the sight of the Thin White Duke screaming in a hallway for Lou to come out and throw down.

The boys let bygones be bygones, with Reed playing at Bowie’s 50th birthday concert in 1997 at Madison Square Garden. One can only surmise that a rider in Reed’s contract for that show read, “Mr. Reed has the right to withdraw all services if Mr. Bowie says that again.”

1 comment on “It’s Only Rock ‘n Roll: The Best Fights In the Biz”