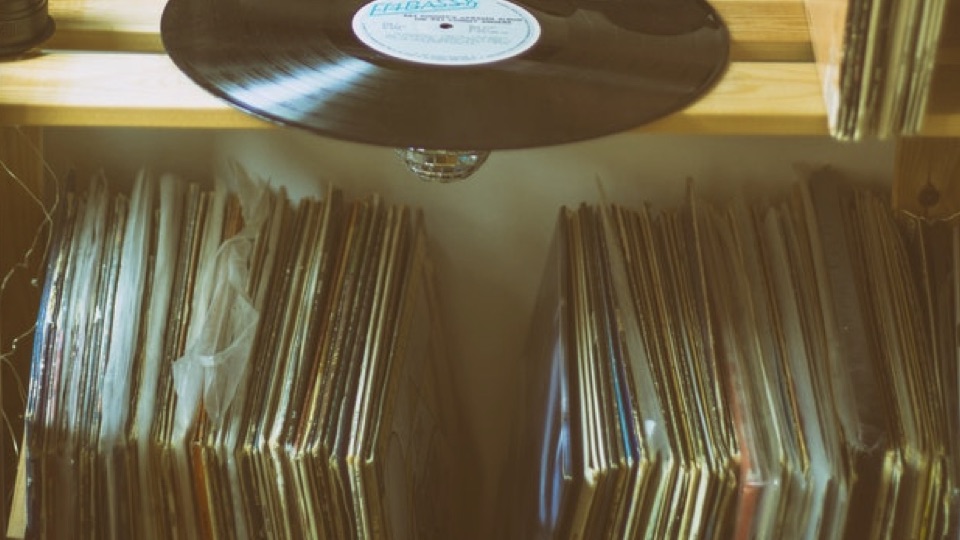 Remember the glorious days of piling into your local music store to purchase some of the hottest pieces of vinyl, having a fondness for album cover art, and reading the liner notes as if they were a New York Times bestseller? Brick and mortar record stores have all but completely faded into obscurity; thankfully, there are few still around. However, long gone are the days of walking into a Sam Goody or your favorite mom and pop shop on a Tuesday (album release day). To date, there are only two Sam Goody stores still operating.

Inaugurated in 2007, Record Store Day will be observed this year on April 23 by artists, music lovers, and independent record stores around the world. The day was created to celebrate and educate people about the record store with a focus on fostering the music culture. Record Store Day is also a time when a number of recordings are pressed and sold for this highly anticipated event. Some of those albums scheduled to drop include:

Reissue of Blondie’s double 7-inch vinyl of their 1979 single Sunday Girl, packaged in a bespoke gatefold sleeve with rare photos from the period.

David Bowie’s Brilliant Adventure EP and Toy EP will be released on vinyl and CD with other songs from both EPs making their debuts.

Foo Fighters will release a 7-inch of two alternate versions of tracks from their 2021 LP Medicine At Midnight.

Look for the 40th anniversary 12-inch reissue of U2’s A Celebration along with two previously unreleased recordings.