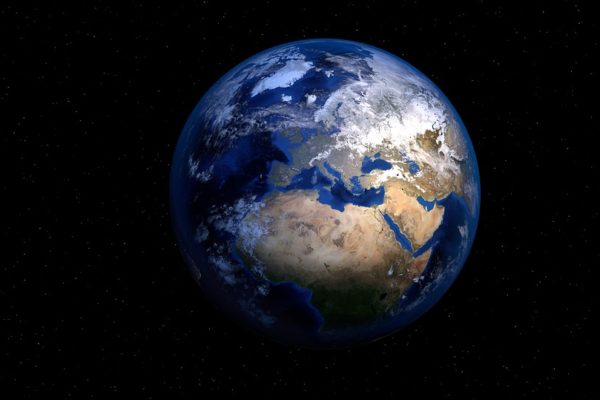 A few years ago, stock video firm Framepool released a mesmerizing Earth Day spot featuring some of the most gorgeous footage of the planet ever taken. What makes this effort so much fun is its conscious adoption of porn credits (the stars are Rock Hard Rocks, Soaking Wet Water, and Wood) and a Blaxploitation “What you doin’ later” soundtrack… The slyly tongue-in-cheek use of action scenes and active cameras gives us an adoring but not-at-all serious picture of Mother Earth. This is lava, geysers, and rivers in an entirely new light. Award-winning North Carolina ad agency McKinney has ingeniously produced what Adweek rightly called “the sexiest of natural landscape videos.” As one quote on the screen aptly puts it, “When it comes to Earth, every emission counts.”

Who knows what else is lurking in the depths of Framepool’s servers?

PS. If you’re looking for a good Earth Day soundtrack, why not put on Neil Young’s Peace Trail?