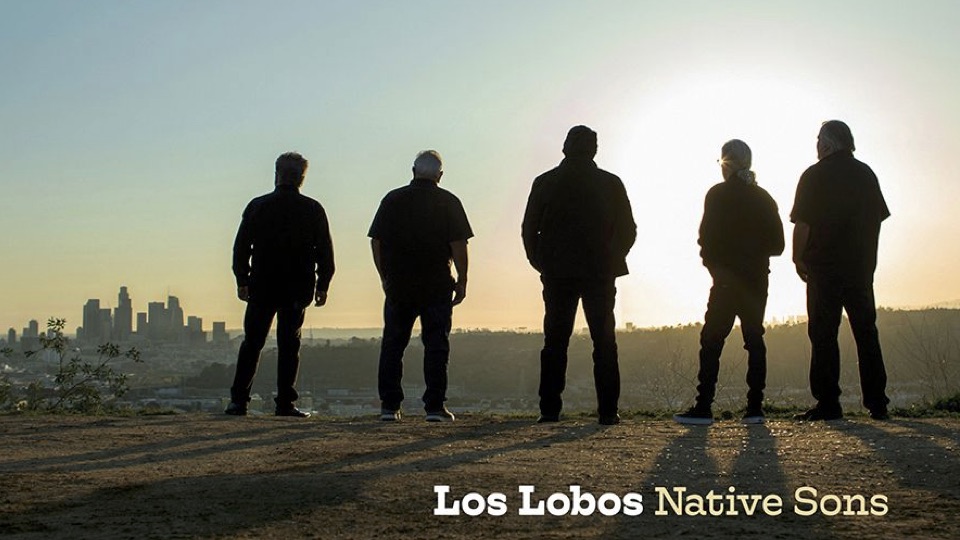 The story of the rock band Los Lobos is an extensive, all-embracing one, but if there is one thread that runs consistently through the group’s enduring career, it is their love for their hometown of Los Angeles. That’s the theme behind their most recent endeavor, Native Sons, an album of covers from fellow Angeleno musicians due July 30 via New West Records.

“Originally, I had all these other [cover] songs that I thought would be cool to do,” guitarist Cesar Rosas told Variety, “before somebody came up with the  idea of saying, ‘Hey, if we’re going to do a covers album, why not all songs that were recorded in Hollywood or by artists and bands that made their home in L.A.?’”

Narrowing down the field of choices proved to be a challenging task — where to begin? The band eventually came up with 13 tracks that run the gamut of Los Angeles’ rich sonic landscape, including songs by the Beach Boys, Thee Midniters, Jackson Browne, Little Feat, Buffalo Springfield, the Blasters, and more.

Los Lobos, who first formed 43 years ago, have never contained themselves to one genre. Their rock meets Tex-Mex meets Latin sound is unique and is, in many ways, a reflection of the musical and cultural diversity that Los Angeles represents. This new collection pays tribute to all those roots.

Like their cover of Thee Midniters’ “Love Special Delivery,” a song that Rosas says was one of his first influences.

“What a cool, uptempo kind of a showcase song,” he said. “It’s special to me because Thee Midniters were a group that I grew up listening to around my neighborhood in East L.A. in the ‘60s as a kid, and I just always loved the groove to that song.”

Several of the songs featured on the Native Sons collection fell into place serendipitously. “Love Special Delivery,” for example, came about casually. Rosas had been in the studio working on some solo material with Thee Midniters drummer, Aaron Ballesteros, who died last September.

“When I sang that, [“Love Special Delivery”] it was just a fluke,” said Rosas. “Aaron was a very close friend of mine, and it was just kind of coincidence. I started playing the riff, and of course, Aaron knew the song backwards and forwards. He said, ‘Hey man, you want a recording?’ I guess it took me about a minute to realize what he was talking about. I said, ‘You mean without (a band)?’ He goes, ‘Yeah, man, let me give it a shot. Check it out.’ And he just played it all the way through, all by himself — the first and only take. I thought, wow, that’s a keeper, man. Later on, I just did my thing and put on keyboards, bass, and guitar and made a song out of it. I had it laying around in the can for a few years., and then when this situation came up, I just thought, wow, it’d be cool to share this with everybody.”

Ahead of the album’s release, Los Lobos have shared two tracks: “Love Special Delivery” and a cover of the Beach Boys’ “Sail On, Sailor.”

After months of pandemic cancellations, Los Lobos will return to the road this summer to support the new album, but in the meantime, you can view the tracklisting below, check out their tour dates, and pre-order the album, which will be released in both CD, LP, and digital format, here.

3 comments on “Los Lobos Is Back with “Native Sons””