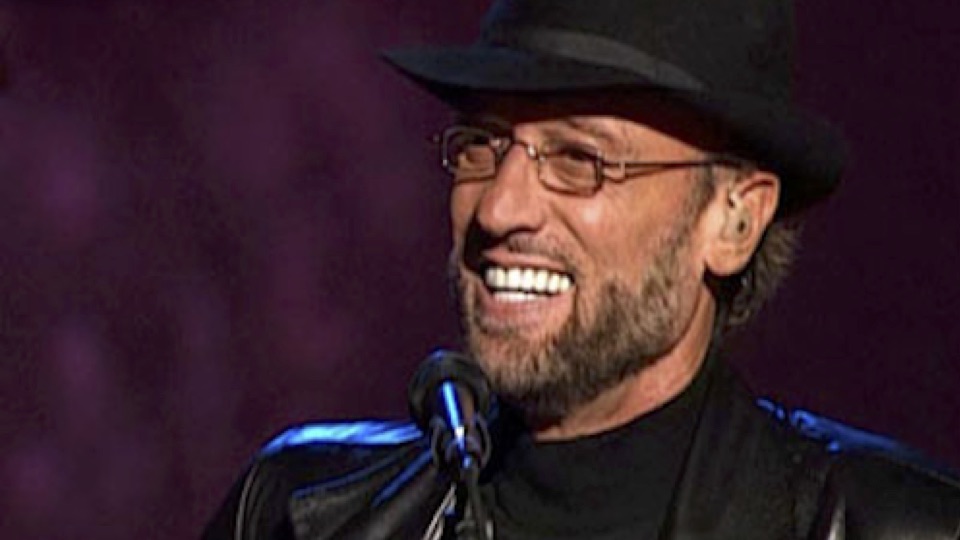 When Maurice Gibb passed away suddenly in January 2003, the future of the Bee Gees was plunged into doubt. His brothers, Barry and Robin — with whom he’d shared an extraordinary career over four decades — were unsure whether they could carry on without him. Although the two performed together sporadically in the years that followed (until Robin’s own untimely death in 2012), the loss of Maurice left a void that could never be filled.

This came as no surprise to devoted Bee Gees fans, who knew only too well that his talents as a multi-instrumentalist, songwriter, arranger, and one of the best harmony singers in the business made him an integral part of the group’s sound. But the casual listener could be forgiven for overlooking these qualities.

The lead singer of a band often attracts the most attention. It just so happened that the Bee Gees had two of them. Barry and Robin, each with their own distinct vocal style, competed for the spotlight (particularly in the early days). Barry, the eldest, was regarded as the charismatic frontman — especially in the late ‘70s when his trademark falsetto dominated their records. Robin (Maurice’s twin) was a shy and somewhat awkward presence on stage but possessed a breathtakingly beautiful vibrato that touched hearts.

While Maurice did take the lead on a number of tracks over the years, he typically assumed the role of harmonist, his versatile voice blending effortlessly with his brothers’. If there was ever any private resentment about this, he certainly never let it show. “I love to sing lead, but I love to put my energy into harmony and arranging the music to the melodies that I write with my brothers,” he said in 1997. “I get a lot of satisfaction out of that.”

The Bee Gees were exceptionally young when they debuted as recording artists in Australia in 1963; Maurice and Robin had not yet turned fourteen. Although Barry had been the first to pick up a guitar, Maurice developed quickly as a musician, excelling at pretty much everything he turned his hand to. His favored instrument for much of the ‘60s and ‘70s was bass, but he also played lead and rhythm guitar, piano, keyboards, mellotron, synthesizers, and percussion. Like many pop and rock musicians of his generation, he was completely self-taught and relied on intuition and a natural gift for melody and song construction. Robin remarked: “He could play a few chords on a keyboard and inspire a whole song. I don’t think anyone could play a few notes as magically as Maurice could.”

Maurice is frequently described as the glue that held the Bee Gees together. This was true not just in a musical sense, but in terms of his personality. When his siblings were at war with each other, he was the peacemaker; the “man in the middle,” as he liked to call himself (also the title of one of his last compositions, which appears on the Bee Gees’ final studio album, 2001’s This Is Where I Came In). At the height of brotherly tensions in 1969-70, when Robin quit the group, Maurice played on his twin’s debut solo album, Robin’s Reign. At the same time, he continued to write and record with Barry under the Bee Gees name. In the ‘80s, Robin released a trio of solo albums that featured Maurice as co-writer, co-producer, musician, and backing vocalist. Maurice was seemingly happy to relinquish the credit, despite Robin’s own acknowledgment that these were joint efforts in all but name.

Maurice himself was a somewhat reluctant solo artist. The only releases credited to him alone were a pair of singles from 1970 and 1984 respectively, both with strong country influences. “Railroad” was originally intended for inclusion on The Loner, an album he recorded during the Bee Gees’ temporary split.

The song itself didn’t chart in either the UK or US and the album was ultimately shelved, with Maurice admitting that — in the absence of his brothers — he’d felt “something was missing.” “Hold Her In Your Hand” was co-written with Barry during the sessions for the Bee Gees’ 1981 album, Living Eyes, but not used. Maurice ended up recording it a few years later for the soundtrack of a movie called A Breed Apart. Like its predecessor, the single didn’t chart, but it showcases his voice beautifully.

It wasn’t just his musical talent fans appreciated; they also loved his sense of humor. No live Bee Gees medley was complete without Maurice trying his hardest to make his brothers — and his audience — laugh. Waiting for his cue as Barry and Robin shared a lead vocal at the microphone, he’d often pretend he was bored, yawning and checking his watch while the crowd howled with delight. His warmth and affability came across offstage, too, and he was renowned for his kindness and generosity towards fans.

There were also difficult times. In his twenties, Maurice began to develop problems with alcohol which steadily worsened over the years. By his own admission, it made him unreliable as a performer (reaching the point where he would have to feel his way along the wall to get to the stage) and almost ruined his marriage. By the early 90s, when Maurice committed to getting sober, the Gibbs had already experienced the devastating loss of their youngest brother Andy (who had battled addiction himself). He managed to do so and spent the final years of his life helping others in similar situations.

The Bee Gees each received CBEs in the 2002 New Year Honors list. Maurice was thrilled; a fanatical paintball player, he opened his own paintball equipment shop in North Miami Beach which he named Commander Mo’s, referencing his new title.

On 12 January 2003, having been admitted to hospital with stomach pains, he died from complications of a twisted intestine. In 2004, his brothers finally collected their awards at Buckingham Palace, accompanied by Maurice’s son Adam, accepting on his father’s behalf. Barry quipped that, had he been there, Maurice would still have been wearing his ever-present hat. Robin agreed: “Nothing would remove that hat.”

1 comment on “Maurice Gibb: The Bee Gees’ “Man in the Middle””