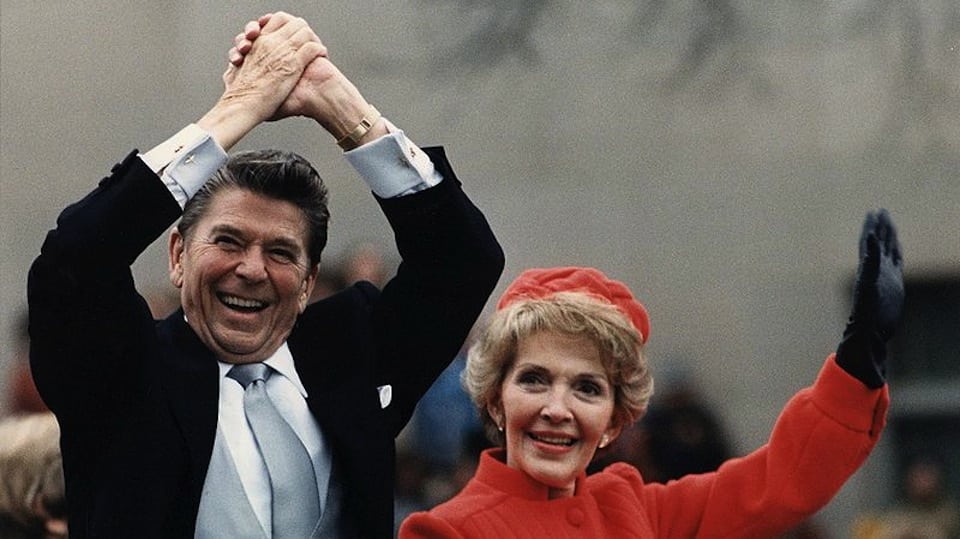 With America’s primary politics having devolved into shouting matches and negative campaigning, some of us recall the days not long ago when candidates offered positive messages and affirmative visions for America. The “Morning in America” ad, written by creative legend Hal Riney, is widely credited with having helped Ronald Reagan to the White House in the 1984 campaign. It’s a case study in how to make important points – even those implicitly critical of an opponent (Walter Mondale in 1984)- without mudslinging and personal criticism. Any of the current crop of candidates listening?

0 comments on “The Ad That Made Ronald Reagan President”