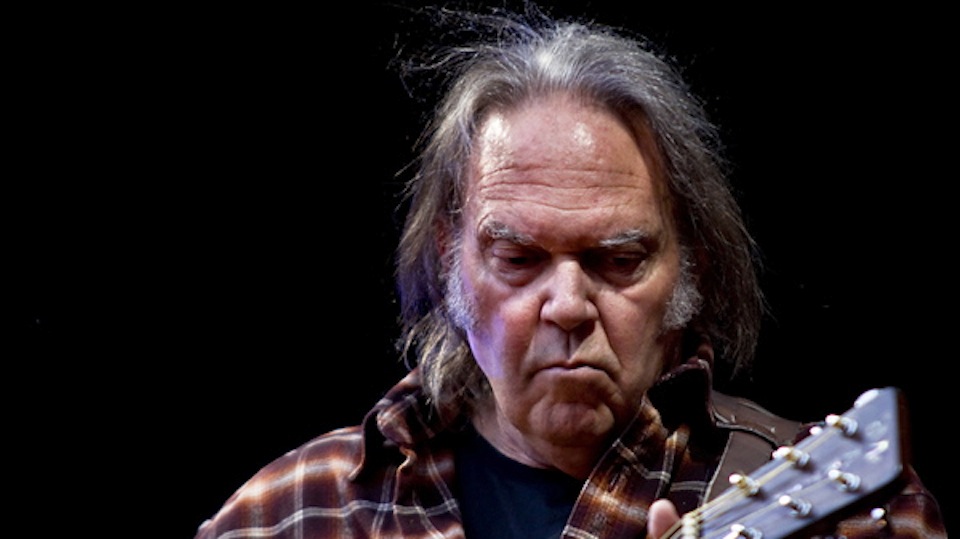 Neil Young has evolved into the archetypal “cranky old man” of rock. Over his long career, he’s railed against corporations, the government, mega-farms, those who defile the environment, corrupt politicians…you name it. Gotta love him. Even if he is metaphorically yelling at them to “get off his lawn.” His newest album, Peace Trail, is true to form, with some righteous rants, mostly against what’s been going on at Standing Rock with the fight against the Dakota Access Pipeline. The project, recorded in only four days and primarily using only first or second takes, is raw and reminiscent of his 70s albums, like Tonight’s the Night and (my personal favorite) On the Beach. He’s joined by legendary drummer Jim Keltner and Paul Bushnell on bass.

Peace Trail (Reprise) is Young’s 37th album. That’s a big number. His musical career has encompassed everything from the country-tinged rock of his days with CSN&Y and Buffalo Springfield, to “WTH?” flirtations with techno and punk. One recent project, Earth, incorporated nature sounds into the background. Because, why not? At every turn, Young has veered from righteously angry to gentle and mournful. At 71, he’s seen it all and isn’t afraid to unload. As the kids say, he has “zero f**ks” left to give.

Here are some things about Neil that might surprise you.

For one, he’s been dating Splash actress Daryl Hannah for the last few years since his divorce. Say, what?

For another, he’s taken up paddleboarding. Now there’s an image that’ll stick in your head: Neil Young on a standing paddleboard. Personally, I imagine him in his Man Cave with a well-used bong, watching Canadian hockey on cable. But that’s just me.

And while Baby Boomer-era reunions are a “thing” these days, Young has zero plans to perform with Stills, Nash – and especially, Crosby – ever again. Apparently, there are still some old wounds that are beyond repair (for the record, Crosby just released a new solo project, Lighthouse.)

While some are lukewarm to Young’s raw, unfiltered style – especially regarding his ragged electric guitar work – there’s no doubt that whatever he turns his attention to, he fully commits. Peace Trail is one more example. My question for Young fans: I love On the Beach, and of course, After the Gold Rush. What are YOUR favorite albums from his long catalog? Let me know here or on our Facebook page.

Photo Credit: Neil Young by Per Ole Hagen via Wikimedia