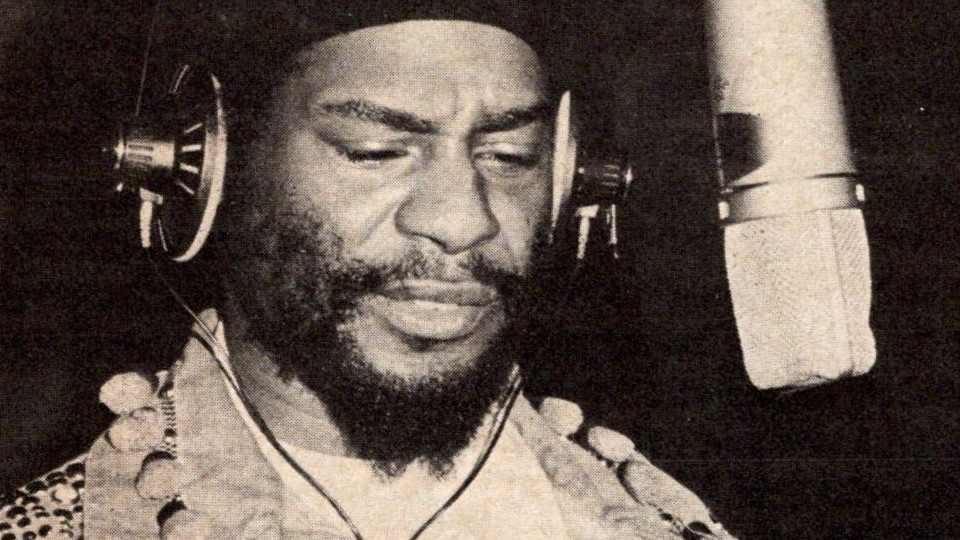 “All we got to do is lay the rhythm tracks here at United Sound (Studio), and I can record the other tracks anywhere in the world. Because this particular room has that sound that hits you right on your primal button. And people be thinking, ‘what does that remind me of’, and they don’t connect that subliminally they’re hearing that old Motown sound on the bottom in this room.”-George Clinton, 1979.

“We don’t go into the studio and say ‘well, I’m gonna cut this for me. We just go in and cut. Like “Flash Light”, I cut that for Bootsy’s Rubber Band. And “Funkentelechy.” Those are the first two tunes I cut for my first album, but George, uh, needed two tunes, two smash tunes, two instant tunes that would be played, so we got together and it was cool because I knew I had a bunch more tunes I could cut.” -Bootsy Collins, 1978.

Make no mistake. The Parliament-Funkadelic studio experience is unlike any that you’ll find in the history of the Rock and Roll era. Marathon recording sessions that could run for weeks with P-Funk members literally living in the studio. The end result could produce two to three years’ worth of album releases, flooding the record store racks with uncut P-Funk. A joyful process that transformed a super tight Funk unit into a Funk college. An institution that sees a constant influx of musicians that add unique flavors to the overall mix, while still being faithful to the concept of P-Funk. On that note, we bring forth Part 2 of the 25 most influential tracks of Parliament-Funkadelic.

20) Insurance Man For The Funk-Bernie Worrell 1978

-Photo: George Clinton in studio, 1976 (courtesy of the author)