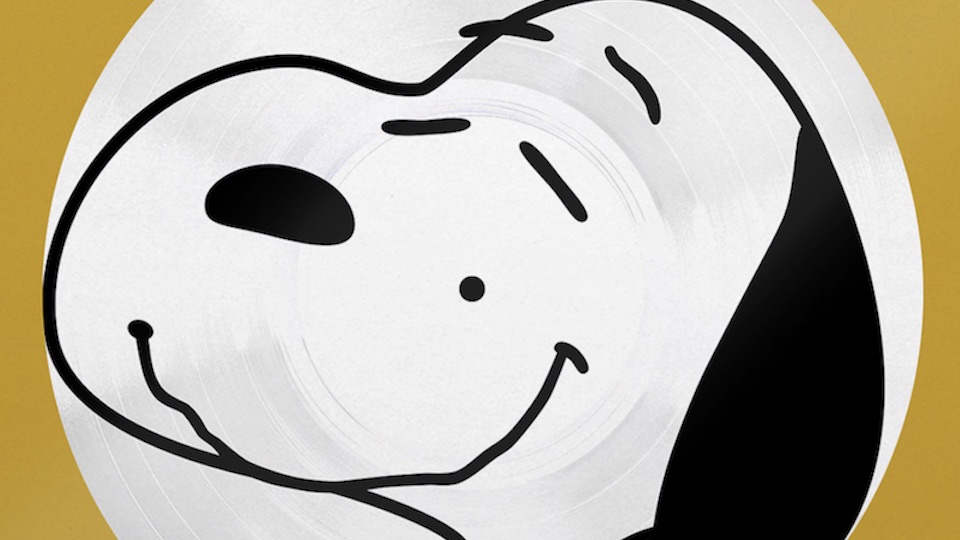 When Charles Schultz decided to bring his Peanuts comic strip to television in 1965 for the classic A Charlie Brown Christmas, a decision had to be made on a source for a soundtrack. What would be the appropriate music that would be a backdrop for the popular Peanuts strip but would also set it apart from other cartoon pictures of the time? In 1963, Lee Mendelson had just completed a critically acclaimed TV tribute to legend Willie Mays, called A Man Named Hays – considered to be one of the best baseball players in history. Soon after, Lee was reading the Peanuts comic strip in his daily San Francisco Chronicle that featured Charlie Brown losing at baseball again and figured, why not make a documentary about the creator of the world’s worst baseball player. Since they both lived in San Francisco, he cold-called Schultz and the two agreed to make a documentary about both the strip and the creator.

When presented with the same musical question that he would face on the later Christmas special, Lee Mendelson decided that his favorite musical genre would work best – jazz. With jazz being very popular at the time, there were many options for a composer. Mendelson contacted Dave Brubeck (Take Five), among other musicians, but none were available. One day while driving over the Golden Gate Bridge, listening to jazz station KSFO, he heard Vince Guaraldi’s Grammy-winning song “Cast Your Fate to the Wind.” It was catchy but modern and “breezy.” Of course, Guaraldi also lived in the Bay Area so Lee contacted him, they met for dinner, hit it off and Vince was in – confessing that he too was a fan of Peanuts. They recorded various tracks for a documentary that would be called A Boy Named Charlie Brown, including the classic “Linus and Lucy.” They also recorded several intros, pre-commercial-break outros, and cues for the show.

The documentary was completed in 1964. It included some short animated scenes with the whole Peanuts gang, backed by Guaraldi’s music. But when Lee Mendelson pitched it to various affiliates, despite the source material’s popularity, no one would agree to sponsor it. He shopped the show all over the country with no takers. As he acquiesced to the failure of this project, he was contacted by John Allen, who worked at New York-based McCann Erickson Agency. The mid to late 1960s was a golden era of Christmas specials, including the huge hit Rudolph the Red-Nosed Reindeer, which yielded great profits to sponsor Timex. Allen had been approached by Coca-Cola about sponsoring a Christmas special starring characters from the Peanuts comic strip, and Mendelson agreed to do it, suggesting that he was already considering doing the same (he hadn’t been). When it came to music for the special, Vince Guaraldi was a natural choice.

While Lee Mendelson and Charles Schultz worked out the script, Bill Melendez was hired to assemble the animation. Guaraldi decided that it would be a poor artistic decision to recycle his music for A Boy Named Charlie Brown since this was a holiday special. He instead wrote all new music but did concede to reuse his “Linus and Lucy” theme. The results were the now-classic themes “Skating”, “Christmas is Coming” and the instrumental “Christmas Time is Here.” For the latter, a last-minute decision was made to add lyrics, and Guaraldi allegedly whipped them up on an envelope in 10 minutes. The overall production was under a tight deadline and eventually was cut down to 30 minutes to have it ready for the 1965 season.

When the episode was shown to Coca-Cola executives, they were unimpressed. They didn’t like the use of kid’s voices and especially hated the soundtrack. Initial screenings also resulted in poor reviews. But as fate would have it, the special had already been listed in TV Guide and newspapers around the US. Just before the airing, Fantasy Records released the soundtrack, and a promotional single with “Christmas Time is Here” and the A-side and “What Child is This” on the B. Contrary to the concerns, the special was a huge hit, with 45% of viewers tuning in. And thereafter, Vince Guaraldi was the default choice for 17 Charlie Brown specials, including It’s the Great Pumpkin, Charlie Brown, and A Charlie Brown Thanksgiving. Unfortunately, Guaraldi suffered a fatal heart attack in 1976 after finishing scoring It’s Arbor Day, Charlie Brown, and died at the age of 47.

Concord has just issued two vinyl releases commemorating the 70th anniversary of the debut of Peanuts in seven newspapers on October 2nd, 1950. The first collection was released on July 24th and is entitled Peanuts Greatest Hits. The second release, out on August 21st, is entitled Peanuts Portraits and includes previously unreleased tracks, including two classic Peanuts songs recorded by George Winston. Fans will also be able to purchase an exclusive edition via Vinyl Me, Please that will be limited to 1,000 copies and pressed on 180-gram red vinyl.

For those of a certain age who fondly recall the Peanuts specials, the music will bring back memories. But everyone can appreciate the simplicity and genius of the Vince Guaraldi Trio and how it helped “animate” our favorite cartoon kids.

2 comments on ““Peanuts” At 70: What Would It Be Without Vince Guaraldi?”