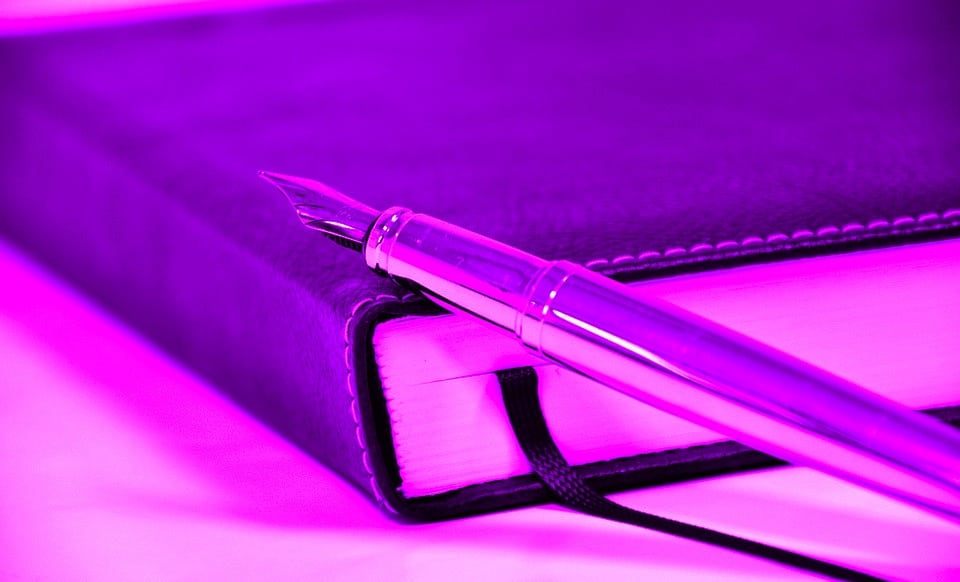 A few weeks ago, there was news that Prince had signed a book deal to pen his memoirs. The idea of this intensely private artist giving us a look into his world had fans losing their minds. Although he’d reportedly written 50 or so pages, his sudden, tragic loss will sadly keep his mystery intact. Here are a few things we do know about this irreplaceable artist. Prince Rogers Nelson first learned music by picking out the notes to his favorite cartoons on the piano. His father was a jazz musician, and a young Prince saw how the ladies swooned; it didn’t take long for him to see that this might be an “interesting” career path. While he dated everyone from Kim Basinger to Sheena Easton to Madonna (rumored to be the subject of “Raspberry Beret”), music was always first in his life.

Before he was 15, he could play a dozen instruments, and ultimately became proficient on 27 of them. The man who signed him to his first record deal recalls Prince’s demo tape: he assumed the act was a band, until told that the 18-year old artist played everything himself. Even when backed by great bands like The Revolution and New Power Generation, Prince still maintained control. He played every instrument on his massive hit, “When Doves Cry” – and in a flash of brilliance, removed the bass line at the last minute, giving the song its strange aura.

Prince lived and breathed music. He composed it for his dinner parties, and challenged his bandmates to see who could write the most songs in a 24-hour period. He was known to leave the room mid-conversation to head into his studio and put down a melody he’d just heard in his head.

Despite being only 5-foot-2, Prince was an incredible basketball player (and was known to play in his trademark high heels, as so famously parodied by Dave Chappelle). He didn’t own a cell phone, liked to cook omelettes and pancakes and only slept 3 hours a night. He owned a pair of custom “light-up” rollerskates that he carried in a locked briefcase.

Prince was generous. He wrote songs for other artists, including The Bangles (“Manic Monday”), Sheila E (“The Glamorous Life”), the Time and more. He gave Sinead O’Connor the biggest hit of her career (“Nothing Compares 2 U”). He regularly performed “pop up” shows at Paisley Park, and the Minneapolis fans that attended noted that he played his heart out, as if those 50 people were a stadium of 50,000.

Prince had a unique sense of faith. A devout Jehovah’s Witness, he once scolded Cyndi Lauper for writing a song that used a curse word and “God” in the same lyric; yet this is the man who had five of his own songs on the Parent’s Music Resource Center “filthy” list. Still, he didn’t pen songs like “Darling Nikki” or “Soft and Wet” for shock value — he celebrated the underlying spirituality of sex.

In numerous interviews, Prince noted that his music came from God. He was known to get emotional while playing. At his last concert in Atlanta (he was doing a tour where he performed only with a piano), fans recall him tearfully leaving the stage once or twice; he explained that the songs simply overcame him.

He mashed up Little Richard, Jimi Hendrix and James Brown – but had an appreciation for every kind of music. Some of Bob Seger’s slower songs inspired him to write the anthemic “Purple Rain”; he admired Bruce Springsteen’s chops and Joni Mitchell’s lyrics.  He appreciated Miles Davis’ inventiveness (who once referred to him as “that little purple motherf***er”). Growing up, he listened to Santana, and Stevie Wonder was his idol.  He could step into a jazz jam effortlessly.

Reportedly, there are hundreds of unreleased songs in a vault at Paisley Park. Hopefully, some generous soul will one day give the world more of the music that helped shape the last 30 years – and gave us a newfound appreciation for the color purple.

RIP, Prince. We will miss you.

Editor’s note: For years, guitar players have been swapping the clip of Prince’s incendiary solo, from the 2004 Rock n Roll Hall of Fame show, on “While My Guitar Gently Weeps.” Just another incandescent moment among too many to count.

0 comments on “The Book That Prince Will Never Finish”