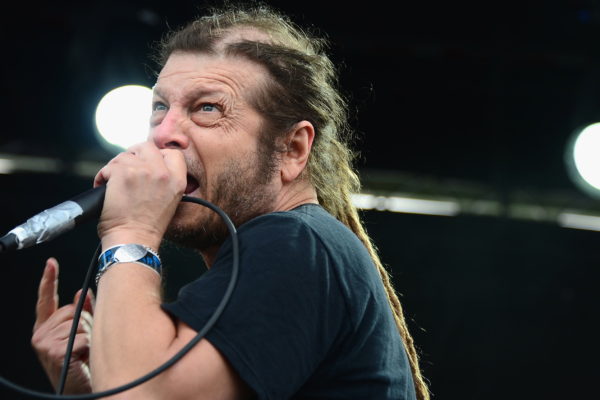 If there was ever a time when you wore ripped T-shirts, donned safety pins for earrings and cut your own hair in a ragged way with a pair of dull scissors, then these two fairly recent music memoirs will speak to you in a very personal way. But you don’t have to have lived the life of garage bands and touring vans, so to speak, to experience a bit of punk nostalgia here. For those of you who have only dreamed of jumping in the mosh pit, here are two books that let you live on the edge, albeit vicariously, all over again.

My Damage: The Story of a Punk Rock Survivor by Keith Morris
Need a primer on the LA hardcore punk scene’s history? You can’t do better than this incredible rollick by Keith Morris of Black Flag and Circle Jerks fame. Co-authored by punk zine writer Jim Ruland, this autobiography spans over 40 years of SoCal hardcore punk as it relates the feckless beginnings of two iconic bands. It’s also an incredibly personal tale as Morris comes forward about his battles with addiction, diabetes and his struggle to survive in the music business, not just for a single tour but for decades. (He’s currently the lead singer for OFF!). From the beginning, Morris frankly admits, “We didn’t have a plan. We hardly had any equipment.” But he also sees that “the music industry attracts extreme personalities…” And Morris is definitely one of those and then some. Because of that, Morris’ story holds our attention unwaveringly. A wild tell-all told in a no-holds-barred style, My Damage is an epic autobiography told with humor, honesty, and courage.

Hardcore Zen by Brad Warner
This Punk-Zen memoir rallies against the stodginess pervading some American Zen centers as it relates a spiritual journey that includes ‘80s garage bands and Japanese monster movies. There’s something unexpectedly refreshing about how Warner connects his time playing bass guitar for Zero Defex and Dimentia 13 to finding his first Zen teacher Tim McCarthy, a professor at Kent State; [amazon template=left aligned image&asin=1614293163]there’s something wild about how he compares Godzilla and Ultraman with Zen; and something disarmingly real in how he admits Dimentia 13’s financial failure propelled him to teach English in Japan until he actually lands a job with the studio that created Ultraman and where he encounters his next teacher Gudo Wafu Nishijima in downtown Tokyo. Warner’s no intellectual slouch either. His reverence for 13th century philosopher Eihei Dogen and Zen in general has led to Warner writing a slew of great books, his most recent, a retelling in contemporary language of Dogen’s philosophical masterwork, The Shobogenzo, with the ironic but also perfectly apt title Don’t Be a Jerk, and his ongoing curiosity into Buddhism has allowed Warner to evolve from lost Akron teen to one of the coolest Zen teachers in the world today. (Check out his Angel City Zen Center next time you’re in LA.)

0 comments on “Rock’s Rowdy Past: Two Memoirs by Punk Rockers”