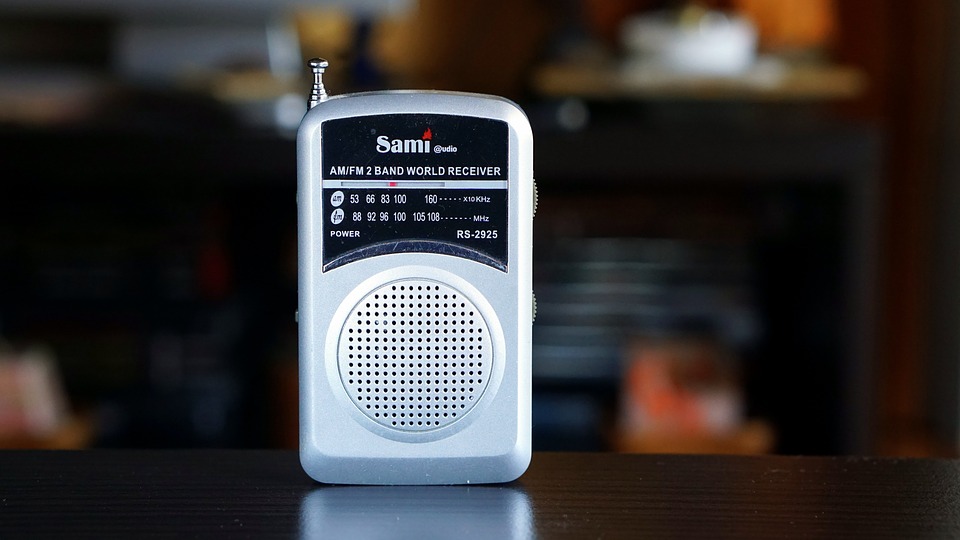 Our post on the Radio Edit Hall of Shame has triggered a slew of reactions since it initially launched in Aug. 2016. Your passionate and wisecracking commentary — on Facebook especially — has provided us with a number of worthy additions regarding other songs that were also wrongly hacked to fit a three-and-a-half-minute format of radio. The shame! The shame! Which songs were damaged most? What did the damage consist of? What was unsympathetically ripped out of the music experience? You’ll find the answers in the list below. And thanks once again for your informative input.

1. Chicago’s “25 or 6 to 4” (1970)
Sure, the opening bass part is still there as are the signature horns and luscious harmonies but the hatchet job starts at about two minutes when some impressive soloing by guitarist Terry Kath gets lopped off. In fact, the time reduction is a painful dismissal of Kath’s impressive fretboard machinations and subtle wah-wah effects. The opening lyric of the third verse “staring blindly into space” suddenly articulates our reaction to hearing the before and after.

Related: “Why Terry Kath Was Vital to the Band Chicago”

2. Dire Straits’ “Money For Nothing” (1985)
The first video shown on MTV Europe in 1987 did not feature the 8-minute original. Gone is the extended lead-in of a ghostly-sounding Sting repeatedly singing “I want my MTV” over atmospheric synth. Gone is much of Mark Knopfler’s trailing solo work on guitar. Those weren’t the only changes the song has undergone though. Knopfler changed the term “faggot” to “Queenie” in one line in the “complete” version as the former was perceived as a homophobic slur, although that entire verse has been completely removed from the “clean” radio edition.

3. The Who’s “Won’t Get Fooled Again” (1971)
Originally intended as part of a Pete Townshend rock opera entitled Lifehouse, the album’s eight-and-a-half-minute track begins with an organ intro that’s chopped by about 30 seconds for the radio. Further edits include a major reduction of the two sweet Townshend solos, the memorable loss of one of the Roger Daltrey’s two screamed “yeahs” and a second organ interlude. Ironically, the song is a commentary on unethical leaders. Might we include radio execs?

4. Golden Earring’s “Twilight Zone” (1982)
Most people have only heard the radio version of this song and my-oh-my are they missing out. The album’s version almost doubles the length, coming in at nearly 8 minutes. This provides room for a lengthier surreal vocal open from singer Barry Hay and a pumping two-minute bass-and-guitar break later on. Additionally, this Dutch band’s accompanying video also got spliced because of shots of a topless female agent and a syringe plunging into an arm. Just say no!

5. Supertramp’s ”Goodbye Stranger” (1979)
No one can argue that Roger Hodgson’s voice combined with Rick Davies’ harpsichord and John Helliwell’s clarinet delivered a unique sound. So how disappointing that commercial radio felt compelled to excise over a minute of flangey guitar that showcased another side of Hodgson. And since amateur drummers everywhere were desperately trying to copy the bouncy 16th notes on the ride cymbal/tambourine wouldn’t a longer version provide more practice time?

6. Sweet’s “Love Is Like Oxygen” (1978)
If you don’t know Sweet that’s maybe because this British glam-rock group found huge success nearly everyplace not known as the US. “Love Is Like Oxygen,” their last international success, has an ELO quality, moreso on the LP’s seven-minute version which features a beautiful instrumental segment in the middle and at the end that sadly didn’t make it to commercial radio. Would the band have been bigger if the masses had heard the distorted rock-opera style guitar-work that leads into funky bass then the line “love is like oxygen” repeating in the background to fade out? Maybe.

7. Foghat’s “Slow Ride” (1975)
There should be a radio station just for 8-minute tracks like this one off Foghat’s Fool for the City. Since we don’t, most radio listeners have only heard 50% of the tune. What’s lost? First, the unique guitar-break and bass solo midway is dialed back; second, the frantic guitar solo and tempo change at the end are both significantly reduced. Imagine if Foghat had submitted the ten-minute live version they perform!

8. The Guess Who’s “American Woman” (1970)
Canadian rock band The Guess Who improvised American Woman during a break in a concert in Southern Ontario when lead guitarist Randy Bachman was replacing a broken guitar string and started playing a riff that he wanted to remember. The other band members joined him back onstage and hence a song was born. An audience member’s bootleg cassette of that performance was used by the group to write the final version. The five-minute album version of the song starts with an acoustic chord walkdown during which singer Burton Cummings literally spells out the first word of the title, letter by letter. Otherwise the two releases are identical.

10. The Edgar Winter Group’s “Frankenstein” (1973)
Our list ends with an instrumental named by drummer Chuck Ruff once he’d seen the final radio edit had chopped it up and reassembled the parts just like the classic monster. Live versions often top nine minutes; the album version clocks in at nearly five; the radio cut, around three and a half. We won’t be the last to argue that we prefer keeping the extended drum solo and freaky synth sounds intact. A nearly ten-minute, questionably updated “Monster Version” was released in 1984 because some rock stars just won’t follow the rules.