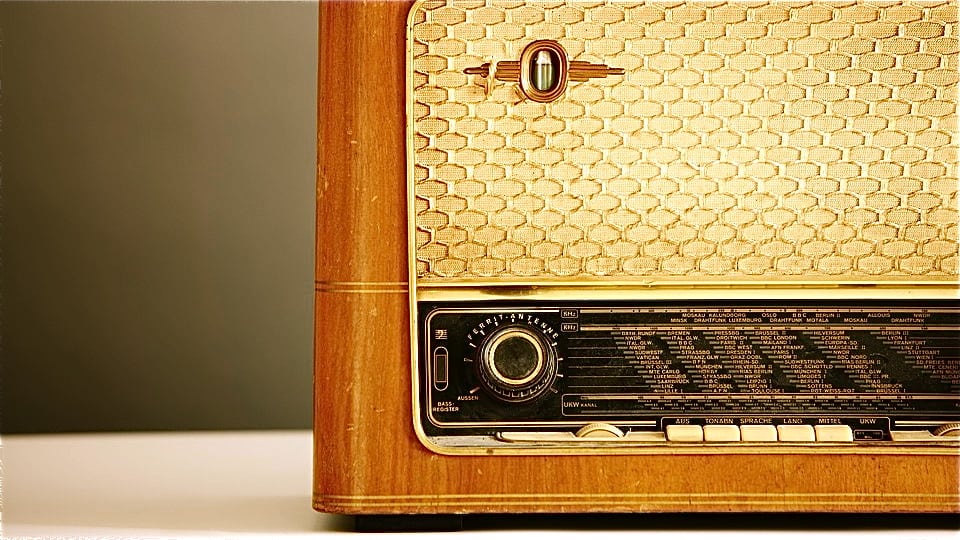 Is traditional radio trying to kill itself? Certainly, it does itself no favors when it chops entire sections out of classic rock and pop tunes. I know stations have to make a buck, but removing critical passages from treasured songs seems an odd way to do it! For those who still listen to AM/FM radio, I have, with lamentable ease, compiled some of the worst radio-edit offenders I’ve heard over the years. I have also created a single, fictional radio station exec, Donny Ranzaport, to whom we can all attribute the following aural atrocities, and on whom we can dump our collective enmity. These are in no particular order except the last one, which is hands-down the worst.

The Knack’s “My Sharona” (1979)
What’s excised: 51 seconds from Berton Averre’s 84-second guitar solo
What’s lost: a large chunk of the path to guitar nirvana
Which is better: a lot of awesome or a TON of awesome? On this well-known smash, Berton Averre and his Les Paul lay down one of the finest guitar solos ever to grace a #1 hit record. I can understand (barely) Donny’s decision in 1979 to get the song closer to four minutes than five–but today there is NO excuse.

Foreigner’s “Feels Like the First Time” (1977)
What’s excised: the first four measures
What’s lost: a proper build-up
Is it really so important to shave eight seconds off this song’s intro? Does Donny have a bull to catch or something?

Santana’s “Black Magic Woman” (1970)
What’s excised: Gregg Rolie’s keyboard solo early in the song
What’s lost: the sense that you’re listening to a free-flowing jam band
Shame on Donny for this one. This solo adds a mystical flavor to the piece–and it isn’t even that long!

The Doors’ “Light My Fire” (1967)
What’s excised: Robby Krieger’s guitar solo
What’s lost: a climb to the top of Kaleidoscope Mountain
Precious and few are the songs featuring top-shelf solos on both keyboards and guitar: “Highway Star” by Deep Purple; “Southbound” by the Allman Brothers Band; “Call Me the Breeze” by Lynyrd Skynyrd; and “Light My Fire” all come to mind. When Donny removes the inventive, wonderfully-phrased guitar solo from this Doors classic, Ray Manzarek’s terrific and trippy keyboard solo has nothing to hand off to. Instead of a funeral pyre, the song becomes a can of Sterno.

Prince’s “Little Red Corvette” (1983)
What’s excised: Lisa Coleman’s backup singing at the end
What’s lost: a sense of closure
Once Prince sings/screams “You must be a limousine!” it seems to be open season on ending the song whenever Donny (or the DJ) feels like it. But the full version, featuring Coleman’s voice repeating the phrase “right to the ground,” provides a profoundly more satisfying finish, both musically and psychologically. It’s like one last plea to the LRC: if you won’t listen to Prince, then at least listen to your girlfriend!

Steely Dan’s “Do It Again” (1972)
What’s excised: any number of measures from the 34-bar intro; ALSO Donald Fagen’s keyboard solo
What’s lost: the chance to really swim in the song’s groove
This song is like a bottle of fine wine; it needs to breathe. You are strangling Steely Dan, Donny!

Peter Frampton’s “Do You Feel Like We Do” (1976)
What’s excised: Bob Mayo’s keyboards and at least one of Peter’s four guitar solos
What’s lost: the vibe, man, the vibe!
The seldom-played full track is more than 14 glorious minutes long, with the final 30 seconds devoted to nothing but wild and well-deserved applause. This song is proof that sometimes more is more–it is also the last word in voice box awesomeness, and a clinic on how to put an audience of thousands into the palm of your hand.

The Eagles’ “Lyin’ Eyes” (1975)
What’s excised: the entire second verse
What’s lost: THE ENTIRE NARRATIVE OF THE SONG
When I heard this one, I nearly drove off the road. How could you, Donny? How could you mercilessly hack out the entire verse about the starcrossed young lovers making their secret rendezvous? Without that verse, the song loses its depth and its emotional punch. Shame, Donny. Shame!

Bob Seger’s “Night Moves” (1976)
What’s excised: the haunting middle passage, from “woke last night” to “autumn closin’ in”
What’s lost: your soul
This one is inexcusable–a crime against humanity! That passage is the heart of the song; without it, “Night Moves” is just a song about teenagers groping each other. Perspective — gone! Wistful remembrance — gone! Life lessons — gone! There are kids, Donny–not a lot, but some–hearing this version today and thinking that’s all there is to it. You’ve got a lot to answer for!

Author’s note: Are there radio edits that drive you up the wall? Please share them in the comments section here or on our Facebook page! Give Donny Ranzaport a piece of your mind!

30 comments on “The Radio Edit Hall of Shame”