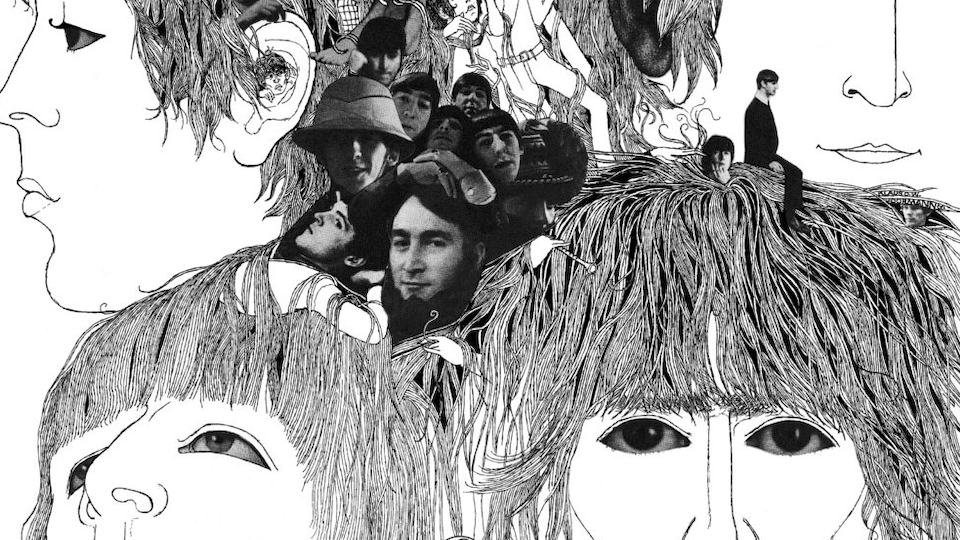 The summer of 1966 was a glorious time to be in England. British Rail initiated full-electric passenger train services, football was becoming easier to sit through, and The Beatles released the album that sealed their status as the greatest band in the land. For drummer Ringo Starr, Revolver represented something of a personal triumph. “For me, it’s Revolver,” Starr admitted in 2014 when he was asked to nominate his favorite Beatle album. “That’s where the change happens.”

Yes, Revolver proved something of a watershed for the band, as they brought with them a series of spiraling hooks, soaring strings, and a drum-heavy monster coated with tape loops. John Lennon rarely wrote better, but the album also proved the moment when guitarist George Harrison proved he was a viable musical force unto himself, presenting songs soaked with the influence of Indian music. And then there was Paul McCartney who was opening up by presenting both the glories and failures of love.

A new reissue shows that, in 2022,  Revolver holds up better than Sgt. Peppers Lonely Hearts Club Band, largely because the band wasn’t chasing the zeitgeist, but leading it. With their rapier-sharp wit and approach to songcraft, The Beatles were growing out of the moptops that had endeared them to so many, with a newer, more sophisticated image.

Yes, drugs played a part in their creative process, but the band was so tapped into their immediate environments, they could have come up with gold without any aids.

“Here, There & Everywhere” is a gorgeous track, relying steadily on a heartfelt message and a simple strum of the guitar, while “I Want To Tell You” ached for a live stage, such was the vibrancy of the piano and bass.

That said, the band was wise to make use of the studio while they could, which is why listeners were treated to symphonic elegies (“Eleanor Rigby”), and an exotic sitar painting (“Love You To”).

For the highly-anticipated reissue, Giles Martin returned to the recordings with a keen ear but wisely lets the music do the talking. What Martin adds isn’t hindsight, but rather detail, tuning into the instrumentation to realize the performances for a younger, arguably more discerning, audience. The slap of the drums on “Taxman” against the backdrop of guitar adds an undercurrent of urgency.

But no one benefits quite like Harrison, who emerges from the remaster a changed man. Never the flashiest of guitarists, Harrison’s great strength was in his ability to recognize the little moments that change a strong ballad into a stellar recording.

From the bass that anchors the jaunty “Good Day Sunshine” to the choppy guitar hooks that center “Got To Get You Into My Life”, Harrison’s contributions were every bit as important as McCartney’s (not forgetting Starr, who — on “Tomorrow Never Knows” — channels a thunder comparable to John Bonham).

This reissue demonstrates the many contributions by Harrison that were unfairly overlooked during his lifetime. By staying true to the principles of 1966, Martin lets the band shine, and for many, including this writer, that is more than enough.

Inevitably, the box set comes with a collection of outtakes, and although some of them are rudimentary (there really are too many takes of “Paperback Writer” which didn’t make the final cut of Revolver) the album does present demos of Harrison and Lennon fleshing out their work on acoustic guitars. The ideas are there, albeit in a fragmented form. More impressively, the re-issue features a snippet of Lennon singing “Yellow Submarine”, which offers an interesting “what if” for those who like to play a game of Beatle switcheroo.

The eagerly-awaited special edition of Revolver is out on Oct.28.

66 comments on ““Revolver”: The Reissue Holds Some Surprises”