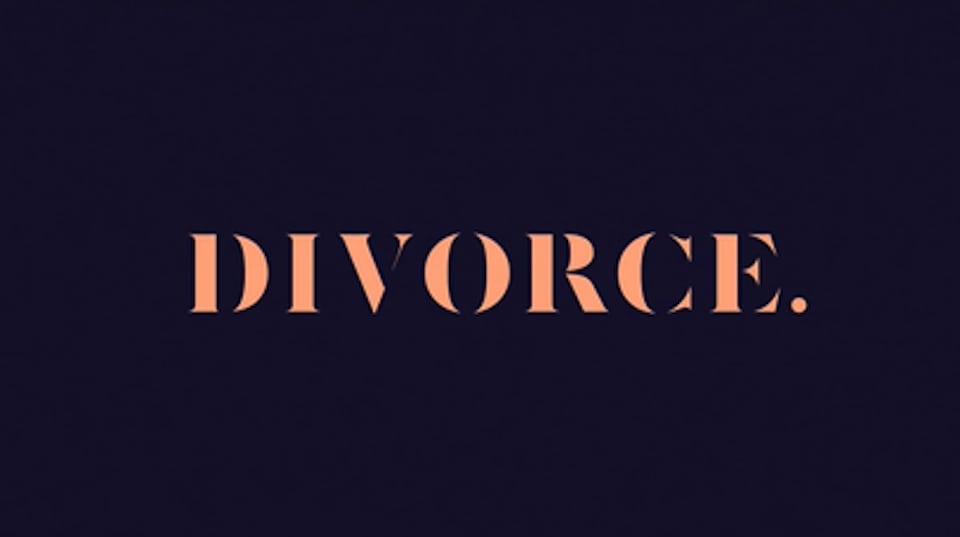 Ever since Sex and the City ended twelve years ago, fans have been clamoring to have Sarah Jessica Parker back on their television screens on a weekly basis, but the actress couldn’t seem to find the right project. Enter Sharon Horgan, an Irish actress, writer, and producer who created and penned the script for Parker’s return to HBO, Divorce, which premieres this fall. Horgan is better known on her side of the Atlantic, but she’s quickly becoming a go-to comedic force in America both in front of (The Increasingly Poor Decisions of Todd Margaret and Catastrophe) and behind the camera (Catastrophe and Divorce). Horgan’s acerbic writing-style often focuses on the struggles of being a modern woman, which sounds very on-brand for a certain actress whose most iconic role was built around those very same ideas.

But don’t go making Carrie Bradshaw comparisons just yet; Horgan’s projects are more brutally realistic than the glib semi-fantasy of SATC, starting with her 2006 breakthrough, Pulling. Horgan created and starred in the critically acclaimed BBC Three series, which explored the messy lives of three single women in London (emphasis on messy). Her character, Donna, and her two best friends Karen and Louise are incredibly vulgar at times, drink too much, make a lot of bad choices, and don’t always say the nicest or right things. These are flawed women who do next-to-nothing to hide their flaws, but even in their most outlandish moments (like a scene where a drunken Donna’s kebab is stolen and she reports it to the police), these are also real, identifiable women with real struggles too. Pulling is often bitterly funny, but it also teeters right on the razor’s edge of deep sadness especially for Donna who can’t decide whether or not she really wants to get married to her fiancé Karl or just stay single. This is one of Horgan’s great strengths: making the sad funny and the funny sad. She has mastered the art of tension and release.

It’s a theme she has carried into her hit U.S./U.K. series Catastrophe, which Amazon just picked up for both a third and fourth season. This time, Horgan and co-writer/co-star Rob Delaney turn their attention to marriage. “Sharon” and “Rob” have a six-night tryst resulting in a pregnancy, and since they have real chemistry and feel the clock ticking, they decide to just make a go of it. What follows is an achingly funny portrait of two adults who are the very definition of “for better or worse.” The couple can be totally romantic with each other one moment and wincingly cruel to each other the next. Take their wedding night at the end of season one, which goes from a happy, intimate celebration to a shouting match with the very pregnant “Sharon” walking out while “Rob” berates her and calls her a “f—ing, ingrate shrew.” It almost feels like something straight out of Who’s Afraid of Virginia Woolf, and then her water breaks, and the entire mood shifts again. It’s the perfect punchline to a season full of similarly tense but ultimately funny, human moments, highlighting not only Horgan’s adeptness at writing complex emotional situations, but her range as an actress as well.

Sharon Horgan the actress is every bit as skilled as Sharon Horgan the writer. Though she was rejected from several drama schools and nearly gave up her lifelong dream, Horgan found her way back in her late twenties after completing a degree in English, doing youth theater with Dennis Kelly, the writer with whom she would create Pulling just a few years later. In 2010, she joined IFC’s hit, offbeat series The Increasingly Poor Decisions of Todd Margaret, playing a cafe owner named Alice on whom writer/star David Cross’ eponymous title character develops a crush and eventually romances. Horgan’s Alice provides a much-needed grounding element to an otherwise totally over-the-top show. She makes a wonderful straight woman comedic foil to inept Todd, projecting a sweetness not often on display in her own shows albeit one with a slight edge; it’s hard not to see why Todd is so taken with her.

Horgan recently channeled that same upbeat, spunky sweetness in a supporting role in the criminally underrated, endlessly enjoyable 2015 British romantic comedy Man Up (available for streaming on Netflix), playing the older, has-it-all-together sister to Lake Bell’s messy early-30s single Nancy. It’s quite the role reversal for Horgan, who has made a career of writing and playing messy women, even going so far as receiving BAFTA nominations for Best Actress for her work on Pulling and Catastrophe. But no matter the role, Horgan is undeniably appealing, easily switching gears between joy, anger, and sadness, sometimes within seconds of each other.

It is these skills, and Horgan’s unflinching eye for the tougher, darker parts of relationships that attracted Sarah Jessica Parker in the first place. As she told the New Yorker recently, she liked Horgan’s “affection for the dark, sad, and ridiculous that reveals itself in painful circumstances.” Parker’s Divorce character Frances certainly is very much a Horgan-style female protagonist, more icy and cutting than warm and bubbly Carrie Bradshaw, which the actress already seems to be relishing in the early trailer footage from the show. However, Parker and Horgan do have one big thing in common: they’re both incredibly charming even when their characters are not apparently so. In this way, Sharon Horgan’s Divorce with Sarah Jessica Parker may just be a perfect marriage, albeit a creative one.

With two more seasons of Catastrophe on the horizon and the premiere of Divorce in the fall, the prolific Horgan shows no signs of slowing down, but she doesn’t seem to mind the breakneck pace. As she told the Telegraph all the way back in 2008, “I have quite a lot of drive because I started late. I spent a lot of my twenties doing nothing, and I suppose I wouldn’t be as driven if I didn’t realize that time’s ticking on a bit. You’ve only got a short shelf-life as an actor, and I want to make the most of it while I can.” It’s safe to say Sharon Horgan is definitely making the most of it now.