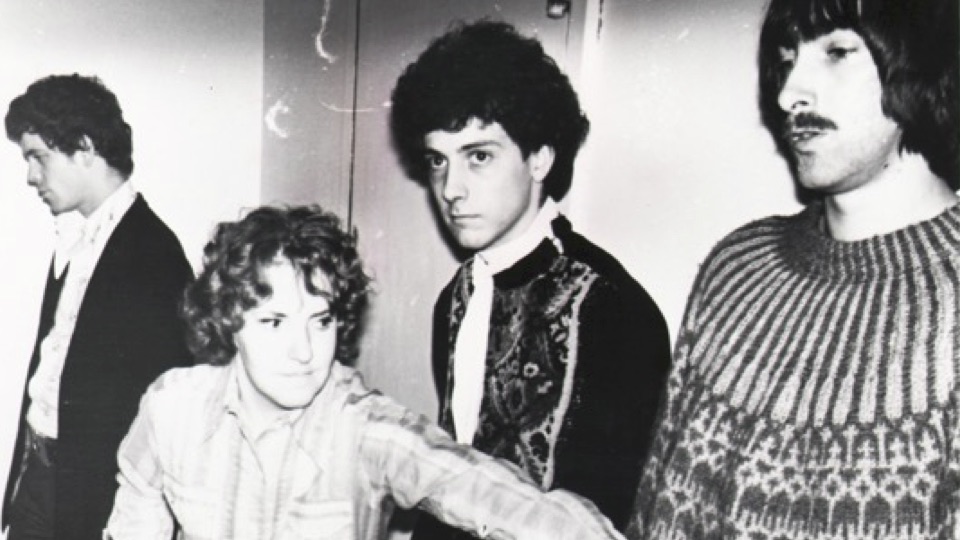 John Lennon is the focus of celebration within the literary world. Paul Rodgers is the subject of the hagiographic Rock n’Roll Fantasy. Bruce Springsteen chose to commit his memories to paper in a biography that remains one of the most astonishing in pop, while Freddie Mercury is shown in full kaleidoscopic glory in the tidy Queen: The Neal Preston Photographs.

Amidst these cornerstones comes Lucy O’Brien’s excellent SHE BOP, pivoting the focus away from the hounds, hunks, and heroes that litter the bookshelves, and onto one of the more under voiced classes in the musical sphere: women.

The work corners the many musicians who fought their way to the top in a tome that is as much a historical work as it is musical. O’Brien writes with remarkable honesty, echoing a frustration understood in every corner of the expansive musical landscape that has produced such celebrated albums as Tapestry, Parallel Lines, and Born This Way. O’Brien writes with few frills, inviting readers to drown themselves in the truth that has squashed (to varying degrees) female virtuosos as diverse as Aretha Franklin and Kate Bush.

First published in 1995 (with a new updated edition for 2020), O’Brien searched out artists who understood the challenges women face in an industry predominantly centered on men and amassed a colossal 250 interviews. And yet the story never sets out to devalue the talented men who committed themselves to rock. Rather, it celebrates the many women who fought for that same right.

Raised in Southampton, England, O’Brien was one of many young women empowered by the crackle of a guitar chord. “We were Somebody,” she boasts, eagerly putting herself in a story that began long before record labels and executives legitimized the newest form of defiance. The Catholic Girls – O’Brien’s group – were among the multitude of groups who disappeared into relative anonymity. The rush that spurred her to perform was the same rush that gave credence to the book. (Don’t feel too sorry for them: as per an addendum, The Catholic Girls were featured on two Punk compilations in the years after they drifted apart.)

Rather, the platform that rocketed her into music journalism made her the perfect fit to read the artists for their unvarnished selves. From punk to pop, jazz to hip-hop, women have exercised their control to a craft nominally reserved for men. Tori Amos, subverting the 10cc classic, translated Eric Stewart’s revelatory “I’m Not In Love” to exhibit the latent violence that exists behind a lover’s dispute, while Madonna positioned herself to the whims that blonde American pop stars must undergo to ensure success. Singer/songwriter Suzanne Vega pencils in what she calls the “cleavage issue,” in an earnest attempt to signal a woman’s choice of outfit to fit the wants, needs, and desires of a ticket-buying audience.

Sexism enters the book by the cavalier attitude that’s all too apparent in the entertainment industry. Maureen Tucker recalls how little John Cale cared for the backbeat she brought to The Velvet Underground, despite the bassist’s apparent enthusiasm for Patti Smith’s riveting debut album. Caught in the spirit of her studio work, Smith echoed anarchy not too dissimilar to The Velvet’s own, and Horses – effortlessly inventive in wit and wordplay- remains one of the decades’ most astonishing efforts. Thrown into the cusp of success, Smith was regarded as a sell-out by some feminist quarters, while Tucker -as confident behind the microphone as she was behind the drumkit – enjoyed little of the success Cale holds, despite her tenure outlasting his by a number of years.

Smith and Tucker’s talents were numerous and were duly recognized by the bands that followed. By the nineties, Yoko Ono – previously regarded by fans and critics within the Beatle world as a “dilettante” and a “thief” – was hailed as an experimental craftswoman and avant-gardist. “It’s almost as if Yoko’s music belongs to the nineties,” Sean Ono Lennon declared, putting as much importance on his mother’s legacy as his father’s.

As well he should. Each of the many creative persons should value the talents of these women for their varied contributions to the rock lexis. Veering from the promising to the pounding, O’Brien has done the book more than justice, etching another soapbox by which another generation of women can take to the stage … and play.