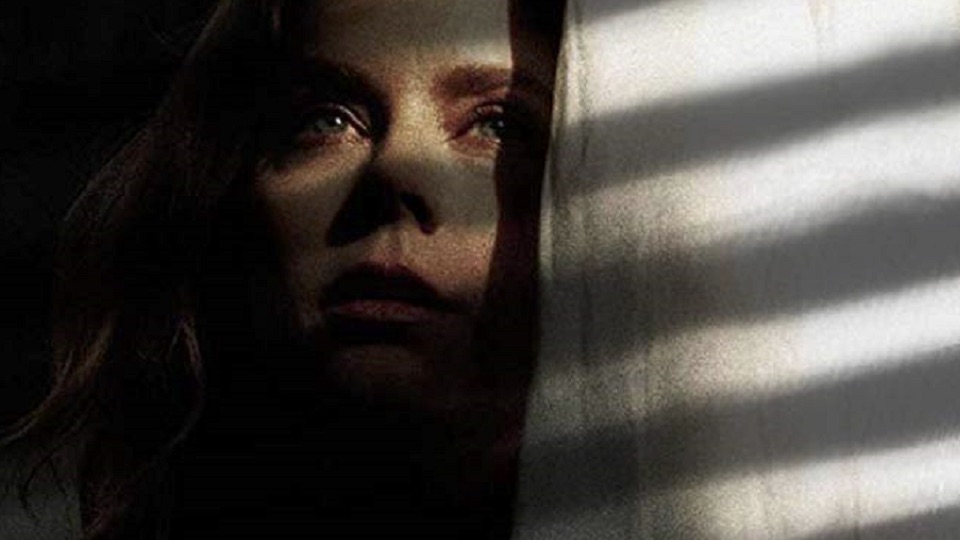 With the new year comes new movies. Keep your eyes peeled for these future buzz-generators and award winners. Whether your favorite genre is comedy, thriller, or drama, some heavy-hitters will be on the big screen in the first part of 2020. Here are the releases that we’re most excited about.

The famous Dr. Dolittle is back at it, after a rough cinematic stint featuring Eddie Murphy. This time, Robert Downey Jr. is at the helm while Stephen Gaghan, the master behind Syriana, directs. This rendition will expand on the second book written by Hugh Lofting, with worthy adversaries Michael Sheen and Antonio Banderas as co-stars. Plenty of recognizable stars make cameos as animals in this action-comedy – can you guess who’s who?

Guy Ritchie got sick of the sappy content after his Aladdin remake and went back to basics with this edge-of-your-seat British gangster flick. Matthew McConaughey plays an ex-pat from the States who launches a weed empire in London. After attempting to retire, his territory becomes the Wild West, and every criminal is trying to get their hands on it. We’re most excited to see Hugh Grant take on a villainous role that strays far from his usual Rom-Com character.

This isn’t your average fairytale, but then again, the original tale behind Hansel & Gretel is pretty grim. Instead, it’s a darker iteration from the director behind I Am The Pretty Thing That Lives In The House, following a brother and sister who are on a desperate search for food. Instead, they find a form of evil that’s more terrifying than you ever could have imagined. Horror fans, prepare to be titillated.

Related: “‘Trailers From Hell’: The Most Addictive Kind of Coming Attractions

Downhill is the perfect date night pick that just so happens to be coming out on Valentine’s Day. The chemistry between Julie Louis Dreyfus and Will Ferrell is both electric and hilarious in this remake of the 2014 Swedish dramedy Force Majeure. While the original flick is about a husband who abandons his family in the face of an avalanche, this remake is a lighthearted take on the original, with just the right amount of passive-aggressive jabs.

It’s hard to place A Quiet Place in a genre box. It blends them all together in a brilliant way that feels innovative – a difficult feat in a crowded landscape of cheap horror thrills. While many scary movies opt for jump-scares and dark corners, the most frightening thing about A Quiet Place is the silence. The follow-up to the first film, featuring real-life couple Emily Blunt and Jon Krasinski and some newcomers (Cillian Murphy and Djimon Hounsou) as they continue their quiet fight for survival, this time in entirely new territory.

Mulan was a childhood classic for many generations, and while the animated version did this empowered heroine justice, this majestic live action-remake leaves the original in its shadow. Featuring Liu Yifei and an impressive comeback from Jet Li and a handful of other legends, we’re excited about this well-shot and intense recreation of an unlikely feminist icon – it doesn’t look like it’s going to disappoint.

Adapted from a novel, The Woman in the Window features a star-studded cast and works with the same voyeuristic atmosphere of Rear Window. Amy Adams plays protagonist Anna Fox, an agoraphobic child psychologist who grows closer to her next-door neighbor (none other than the ravishing Julianne Moore). Through the window, she sees a man kill her new friend. But this film is all about twists, perception, and a woman on some strong medication – we have a feeling that there’s more to the story, and what she sees on the surface is far from the truth.

-Photo: Amy Adams in Woman In the Window