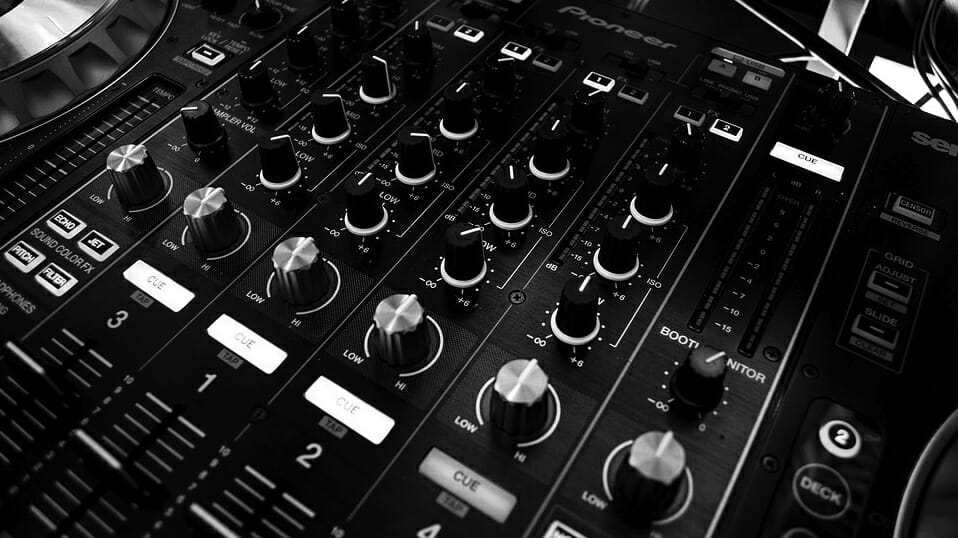 The fade-out has become a frequent device for ending a pop song. But where did this practice originate? In fact, fade-outs predate recorded music. And the story of the recorded fade is interesting in itself. Classical period symphonic music typically loved a big ending – a rousing and repeated cadence, leaving no doubt as to when the plus-sized lady had sung. Franz Joseph Haydn, one of the greats of the era, loved to mess with expectations, and may be the first practitioner of the fade-out. His “Farewell Symphony” of 1772 ends with players leaving the stage one at a time, leaving only two to end the piece…as quietly as humanly possible. The Romantic period composer Gustav Holst’s Planets Suite fades with more sophistication: a women’s chorus ebbing into nothing.

The earliest recorded fade may be of an 1894 fife-and-drum piece called “The Spirit of ’76.” Other early examples include “Barkin’ Dog” (1919) by the Ted Lewis Jazz Band. These earliest examples were accomplished through physical movement of the performers away from the recording horn.

Once engineers had some control through electrical recording and mixing boards, fade-outs became more common, and sometimes were done for perhaps unexpected reasons. Recordings of live performances might include acts that the recording company did not have rights to, so the disc would fade between numbers, or even in the middle of a song when an unsigned singer entered the piece.

The short running times of 78rpm records sometimes led to the use of the fade in the middle of a song, fading in again at the beginning of the second side. Other early examples such as Fred Astaire’s 1933 “Flying Down to Rio” have no obvious rationale, suggesting that the fade was becoming part of the “language” of recording.

By the 1950’s fade-outs were commonplace, and in the 60s became almost too commonplace, culminating in songs like “Hey Jude,” which purportedly used its extended ending as an elaborate dig at the limitations of AM hit radio. A friend of mine liked to say, “they’re still playing it,” lending an almost mystical association to a device that began essentially as a joke, developed as a necessity, and then became simply a choice, a part of the vocabulary of popular recorded music.

Any favorite or unusual examples of the fade-out? Or the fade-in, for that matter, a la “Come See About Me” or “Eight Days a Week?”

Photo Credit: Image of sound board courtesy of Pixabay.

0 comments on “Sometimes It Really Is Better to Fade Away”