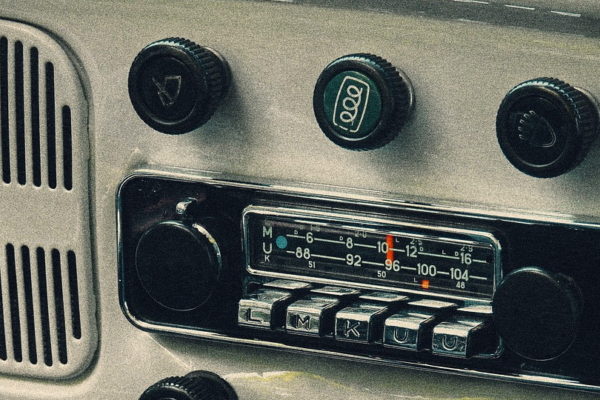 Our recent post on “Songs that Make You Pull Over and STOP What You’re Doing” is inspiring a lot of conversation and recollections. How wonderful! We’ve created a Spotify playlist to track the songs. Here are some of the stories you’ve shared:

Second seminal moment wasn’t a song – it was a pair of DJs. In 1967 WNEW-FM in New York converted to what was then called ‘progressive rock” with an all-new deejay lineup. Allison Steele was “The Nightbird” and late night was Zacherley. Along with others like Rosko, Jonathan Schwartz and Vin Scelsa they pioneered free-form FM prog-rock programming. Check out an ad for the station here with the headline “Has rock music gotten too freaky for radio?” Nope. Rock music made radio freaky – at least for a while back in the late Sixties – and what a revelation that was. Every single evening was a head trip.

Thanks, everyone, for the stories and tunes. Please keep ‘em coming!

On the topic of great songs and musicians, please check out some of our most popular posts:  “Aja” — 8 Minutes of Genius; These Guys Were REALLY Behind the Music; Bowie on Instagram; What Made “Shining Star” Burn So Bright and The Adele of the ’80s.

0 comments on ““Stop and Pull Over” Songs – Part Deux”