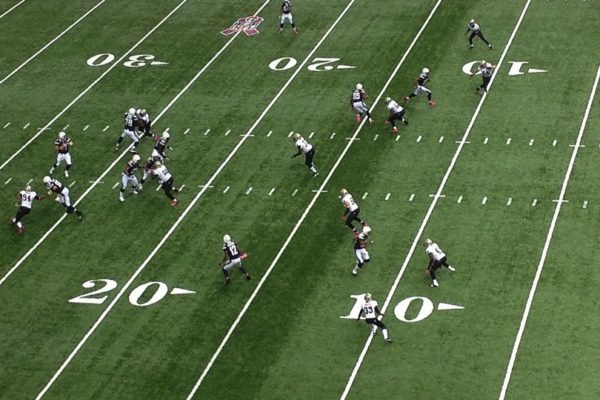 Sunday evening brings us not just the Super Bowl of football but also the Super Bowl of advertising. In sharp contrast to decades of frat-boy humor, iconic Clydesdales and football fan fantasies, a new spot to run on Sunday takes a more serious turn — on a more serious subject. And a quite serious spokesperson. Self-described as a “notoriously frank and uncensored British lady,” Helen Mirren speaks directly to the camera for 60 unfiltered seconds, listing in unflattering terms the personal deficiencies of those who risk their lives – and others’ – by driving drunk. It’s a risky spot: the convention is to tug on the heartstrings with an emotional pitch. But Budweiser, to its credit, takes a more direct path, with Mirren voicing what so many of us think of those who choose to drive drunk. The spot, titled “Simply Put,” is also the centerpiece of a major philanthropic marketing effort. Anheuser-Busch has created a campaign hashtag, #GiveADamn, along with a special Twitter emoji, and will donate $1 to safe ride programs every time the hashtag is used. It’s a brave spot and a bravura performance. Well worth 60 seconds of your time today. Maybe you also know someone who needs to hear her message.

PS. There’s another Super Bowl commercial that has people talking, but for much different reasons.  Check out the viral video in our post Are You Ready for Some (Super) Commercials?

1 comment on “The Super Bowl’s Most Surprising Spokesperson? Helen Mirren”