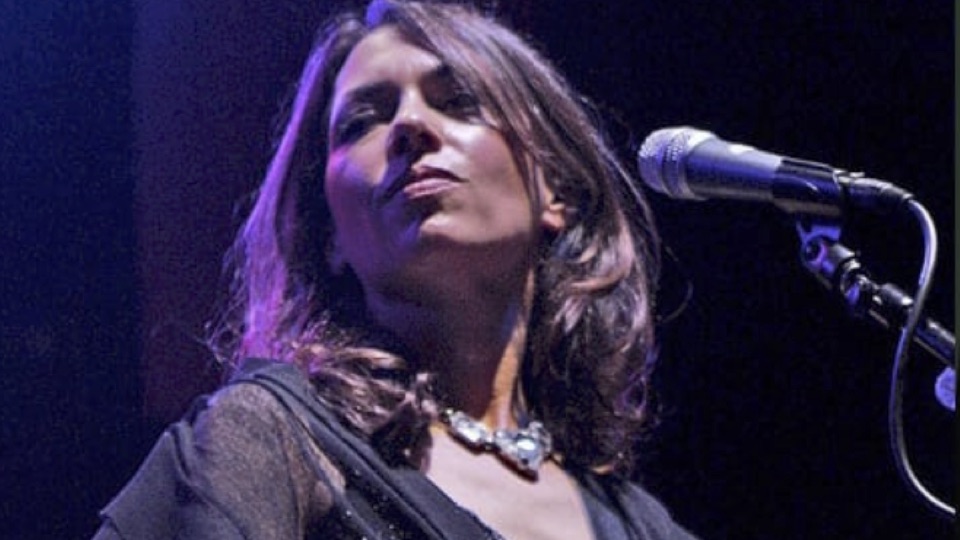 Susanna Hoffs has one of the most instantly recognizable voices in pop/rock music. Her ethereal vocals have graced a number of memorable songs both as a founding member of The Bangles, and as a solo artist. Her latest album, Bright Lights, is a collection of her interpretations of the music of legendary artists such as The Velvet Underground, The Monkees, and Prince. It’s a fabulous record that will have strong appeal for fans of her work and of the artists she pays tribute to on the disc.

The tracklist on Bright Lights is an eclectic one, ranging from Hoffs’ lovely version of Big Star co-founder Chris Bell’s “You and Your Sister” to her energetic take on Paul Revere & The Raiders’ classic rocker “Him or Me – What’s It Gonna Be.”

Hoffs isn’t just a talented musician. She’s spoken in interviews about how she’s also a real music fan. Her choices for which tunes to cover on Bright Lights amply illustrate that fact. The record doesn’t just feature the most recognizable hits by the artists whose music is included, it’s filled with songs that are among her personal favorites. From revered folk-rocker Nick Drake’s “One Of These Things First” to the Michael Nesmith penned Monkees tune “You Just May Be The One” and on through to a terrific version of Badfinger’s “Name of the Game,” (featuring another memorable 80s pop/rock voice, Aimee Mann), Hoffs has chosen songs which she really loves, and her passion for the music shines through in her extraordinary work on the album.

Having recorded a number of covers in her work with The Bangles, as well as issuing (along with power-pop icon Matthew Sweet), the Under The Covers series, three extraordinary volumes of sterling covers of 60s, 70s, and 80s songs, Hoffs is no stranger to artfully and masterfully interpreting the work of other artists. One of the best tracks on Bright Lights is a spirited version of “Time Will Show The Wiser,” originally by The Merry Go Round, whose song “Live” Hoffs covered during her early days with The Bangles. She also contributed vocals to Merry Go Round lead singer Emitt Rhodes’ final solo album, 2016’s Rainbow Ends.

Another artist that Hoffs worked with was the one and only Prince, who penned The Bangles hit “Manic Monday.” Her take on the Purple Rain track “Take Me With U” is another standout selection on the album.

There are also magnificent versions of The Velvet Underground’s “Femme Fatale,” Syd Barrett’s “No Good Trying,” and the Richard and Linda Thompson classic, “I Want To See The Bright Lights Tonight.”

Bright Lights was produced by Paul Bryan, who wisely keeps Hoffs’ beautiful voice at the center of the proceedings. This is an outstanding record on which Hoffs shares her love for the music of these talented artists and reminds us not only that their music is essential, but that she is a wonderful performer as well.