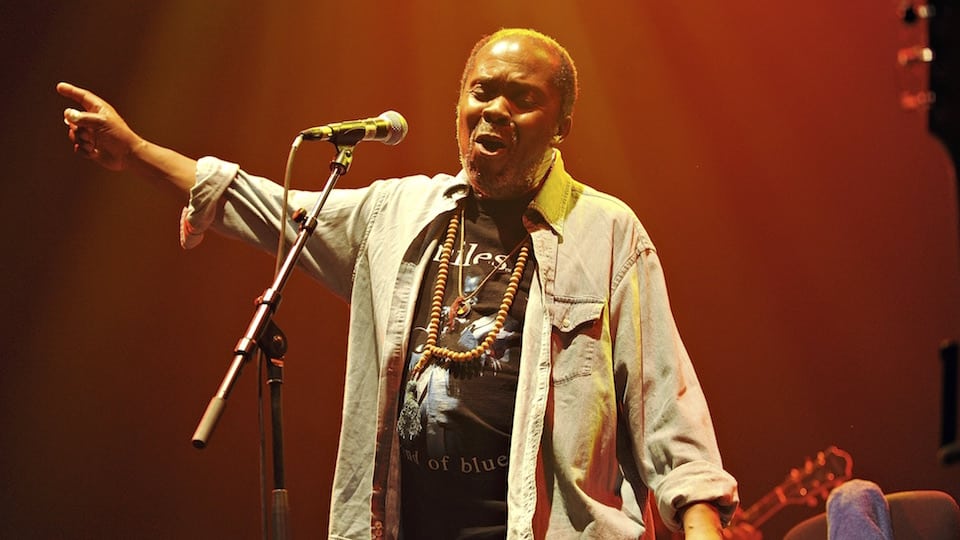 It’s truly a jarring feeling to stumble across a fairly recent artist of this caliber that you’ve never heard of. And when you finally get to hear his music — and find it immediately timeless — you may be understandably embarrassed. Such was the case for me with Terry Callier. Fifty years may have passed since The New Folk Sound of Terry Callier (1968) was first pressed on vinyl yet it somehow never crossed my radar. Admittedly, it was released under odd circumstances since the bulk of the music was recorded in 1964 but then his producer Samuel Charters (Prestige Records) grabbed the masters and headed to Mexico. And then when it finally was released, Callier himself was completely unaware of it! But even so…

This was hardly the sum total of Callier creative output either. In the 1970s, he put out five more albums: Occasional Rain (1972), What Color Is Love (1972), I Just Can’t Help Myself (1974), Fire and Ice (1977)and Turn You to Love (1978). In 1983, he left the music scene and turned his attention to raising his daughter while working at the University of Chicago and pursuing a degree in sociology. And frankly, he would’ve continued to live in obscurity had his music not resurfaced in the 1990s British pop scene thereby jumpstarting his dormant career. The new-found notoriety inspired him to play small live shows for a while until he partnered with Urban Species on the album Timepeace (1998) which won the United Nations “Time for Peace” Award. Five additional albums then came out prior to his passing away in 2012: Lifetime (1999), Alive (2001), Speak Your Peace (2002), Lookin’ Out (2004) and Hidden Conversations (2009). So why is he not a name?

It may be that Callier’s music is difficult to categorize, inspired as it is by blues, jazz, R&B, folk, soul, and even country. His smoky, soulful voice and phrasing may remind you of Marvin Gaye, Al Green, or Curtis Mayfield but his exceptional folk guitar playing and style of storytelling feel uniquely his own. His ‘70s work after New Folk Sound spared nothing in terms of production either, including a wall of female backup singers and a flowing string section. Tucked in between songs about love and romance you’ll find socially conscious works that comment on the Vietnam War (“Ho Tsing Mee”) and social injustice (“Brother to Brother,” a later tune he recorded with Paul Weller). He was universal and topical!

But it all started a half-century ago with The New Folk Song of Terry Callier which makes maximum use of the bare minimum: an acoustic guitar, two bass guitars (Terbour Attenborough and John Tweedle) and Callier’s voice. No harmonies, no backing vocals, no other instruments at all. None needed. The LP is a rich mix of folk covers (“Oh Dear What Can the Matter Be”) and new tunes (“The Golden Apples of the Sun”) with one song that falls somewhere in between “Promenade in Green” — a variation of the folk standard “Green Green Rocky Road” which finds some new lyrics by Callier.   But whether your favorite is the punchy “Jack O’ Diamonds” or the more melancholic “I’m a Drifter,” you’ll probably agree that this may be as close to perfect as an album can get.

Like a folkie’s answer to existentialism, this LP often takes on the POV of a world-weary traveler who finds himself ultimately alone. As such, The New Folk… strangely unites us via tuneful interpretations of a universal loneliness. Craft Recording’s welcome (and updated) release of this album includes not only improved sound, but new liner notes by Jason P. Woodbury and unreleased alternate takes of four tunes (“900 Miles,” “Promenade in Green,” “It’s About Time,” and “Be My Woman”). If you missed him in the 1970s and the 1990s, don’t pass on the latest opportunity to become a fan of this amazing talent.

3 comments on “What Do You Mean You’ve Never Heard of Terry Callier?!”