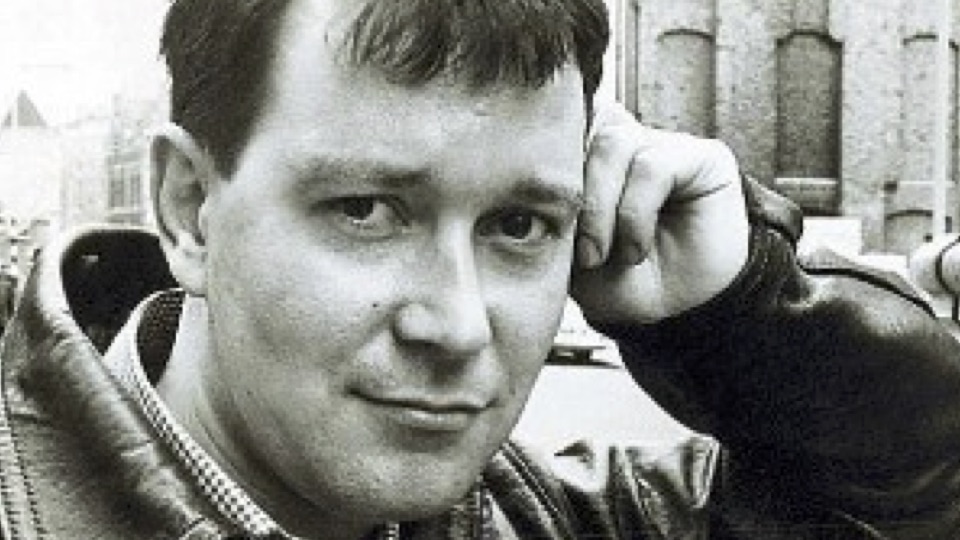 In 1967, the Beatles were creatively clicking on all cylinders and looking for a vehicle for their third movie to fulfill their contract with United Artists. It was a one-sided deal that saw most of the profits go to U.A. and the Beatles’ ire was directed towards their manager, Brian Epstein. Epstein pitched the idea of the boys appearing in Disney’s Jungle Book, with the lads lending their voices and songs to an animated band called the Vultures. Lennon snapped that Disney should hire Elvis Presley for Jungle Book instead.

To satisfy U.A. lawyers and the Beatles, Brian signed off on Yellow Submarine–ignoring the small print that stated the band had to actually be in the film and on a film set which was a three-month drag for the lads who would rather spend their time experimenting with sounds and drugs. The search for a live-action screenplay was off and running and finally ended thanks to Walter Shenson. Shenson, producer of Help! and A Hard Day’s Night, realizing that the band was tired of playing the roles of lovable Mop Tops, hired McCartney friend and playwright Owen Holder to dash off an edgy script. The end result was Shades of a Personality. The plotline involved a bloke (John Lennon) having a multiple split personality; which would be played by his three bandmates. But when the script generated little enthusiasm from the boys, Brian turned to the bad boy of London theater, Joe Orton, to revamp and rewrite it.

And did he ever.

Like the Beatles, Joe was on a creative roll in England, his bawdy plays generating both money and controversy. After all, the last scene in what turned out to be his last play, What the Butler Saw, featured a character holding aloft a piece of a statue of Winston Churchill—the piece being Winston’s penis. It was this rather unique take that attracted Epstein and McCartney to Orton. Even though Paul invested £1,000 in one of Orton’s plays, Loot, he was not a dedicated theater-goer, huffing that “The only thing I got from the theatre was a sore arse.” Likewise, Orton didn’t think the Beatles could do his work justice:

“Basically the Beatles are getting fed up with the Dick Lester’s (Help and A Hard Day’s Night director) type of direction. They want dialogue to speak. Difficult this, as I don’t think any of the Beatles can act in any accepted sense.”

A fun Saturday morning Beatles cartoon this was not.

Orton waited months for the musicians’ reaction to his screenplay but got no reply. When the script was finally returned to him, there wasn’t any written reason that detailed why the Beatles’ found the script unsuitable for filming.

In 1997, McCartney finally offered his take on why Orton’s effort was shelved:

“The reason why we didn’t do Up Against It wasn’t because it was too far out or anything. We didn’t do it because it was gay. We weren’t gay and really that was all there was to it. It was quite simple, really. Brian was gay and so he and the gay crowd could appreciate it. Now, it wasn’t that we were anti-gay — just that we, the Beatles, weren’t gay.”

A peeved Orton wrote, “No criticism of the script. And apparently, Brian Epstein had no comment to make either.” Producer Oscar Lewenstein then optioned it and with Richard Lester on board to direct, set up a meeting with Orton to discuss future production possibilities. A chauffeur was sent to Orton’s flat to pick up the playwright for the meeting, only for Joe not to answer the doorbell. The chauffeur peeked through the letterbox and saw Joe’s jealous lover/partner, Kenneth Halliwell, slumped in the hallway. The police soon broke down the door to discover Halliwell had used a hammer to end Orton’s life and Nembutal to permanently end his own suffering. Eighteen days later, on August 27, 1967, Brian Epstein would be found dead after ingesting six Carbitral (a form of barbiturate) and alcohol.

In 1989, the screenplay was converted into an off-Broadway musical with a score by Todd Rundgren, only to be hammered by critics—especially the New York Times’ Mel Gussow:

“Perhaps Richard Lester or members of the Monty Python troupe could have realized the script (with revisions), but not the current collaborators and their director, Kenneth Elliott. Together they have obliterated whatever charm existed in the screenplay. The musical itself is emblematic of one of the evening’s several unnecessarily repeated songs, ‘When Worlds Collide.’”

But in 1968, another four-member, mop-topped band called the Monkees unleashed their own experimental film called Head. Of the film’s $790,000 budget, it recouped only $16,111. The edgiest anecdote of this freaky flick was that its production company, Raybert, wanted its next film, Easy Rider, to be marketed with a tagline that would have made Joe Orton proud: “From the guys who gave you Head!”

4 comments on “The Beatles, Joe Orton and “Up Against It””