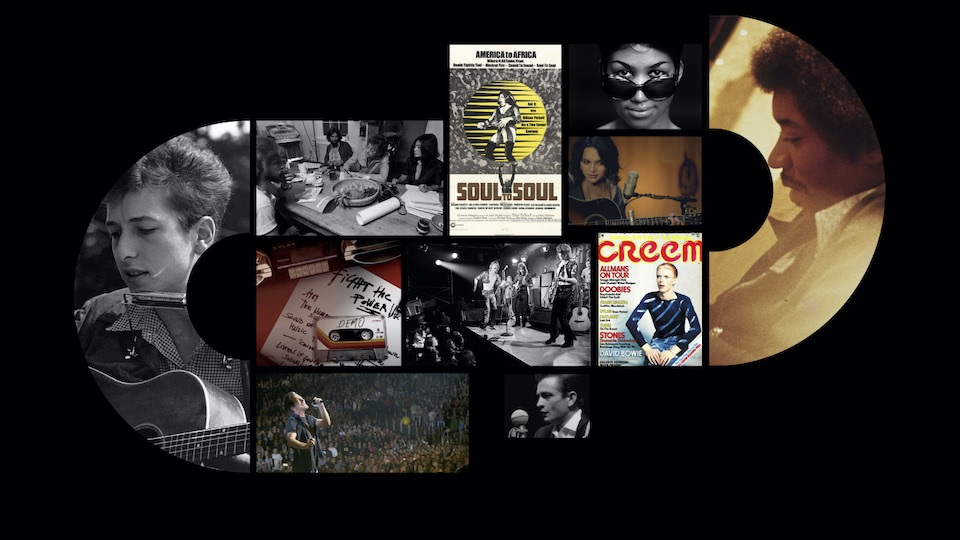 Ask an avid music fan if there’s a concert they wish they could relive and they will likely list a few dozen. Or ask if there’s a performance from a previous generation they would have loved to witness firsthand and they’ll probably name several. We simply cannot get close enough to our favorite artists. The Coda Collection, a recently launched, independent subscription streaming platform available via Amazon Prime Video aims to help with that. Now, for $4.99 per month, subscribers can access over 150 iconic concert films, music documentaries, and episodic series spanning decades and genres, from Jimi Hendrix to PJ Harvey, Foo Fighters to Wu-Tang Clan, Miles Davis to Waylon Jennings, and countless others.

After over a year of concert cancellations or tour postponements, the site of a musician playing live on stage, even if it is beamed onto our computer or TV screens, is a welcome sight.

“I don’t think you can truly duplicate the live experience, digitally,” said Coda Collection CEO Jim Spinello over email. “However, I do believe this is a unique experience unto itself and ultimately complimentary to when we go back to seeing live music. What I think is great about re-experiencing a concert event is that it allows a fan to relive a musical moment and to absorb it more completely. It allows you to have an attentive experience.”

With such a wide spectrum of material, and more to be added each week, not only can fans relive the concerts they remember fondly, but also step into the shows of artists who left too soon.

“Nothing beats seeing a great show in person,” wrote former Chicago Tribune music critic Greg Kot in an email, “but if you can’t be there, we provide a front-row perspective on some of the great moments in music across the decades…I’m still shaking my head in awe at how vivid and alive Jimi Hendrix looks and sounds in ‘Music, Money, Madness’ performing on the side of a volcano in Hawaii during the last few months of his life.”

In addition to the subscription channel, Coda Collection has also launched an editorial companion website as well, led by Kot, to offer some compelling context to the visual content, including written editorial pieces, video interviews, original podcasts, and curated playlists. Kot’s personal recommendations include a riveting 2003 set from the Buzzcocks, a beautifully intimate 1967 performance from the Miles Davis Quintet, and a concert Kot was in attendance for himself, Jeff Buckley at Chicago’s Cabaret Metro in 1995.

“A lot of music video on digital platforms appears in a vacuum,” Kot said. “There’s a beauty in the abundance, but it’s often presented in a haphazard way. The Coda Collection provides context. We surround our video with essays, interviews, photos, and playlists put together by some of the best music journalists and critics in the world.”

“There will always be the desire to know more about Jimi, and what drove his creativity,” said Janie Hendrix in a statement. “So much went into his concerts and performances. There was background, a backstory, and depth to it all. Coda reveals all the various dimensions, and I’m proud to be a part of making it happen.”

“Authorized documentaries act as historical records, as well as the definitive liner notes to an artist’s career or period in their career,” said Spinello. He recommends Aretha Franklin’s 1968 Lady Soul performance in Stockholm and The Other Side of The Mirror, a feature-length film documenting Bob Dylan’s wild ride from acoustic folkie to plugged-in poet. “What better way to really learn about what’s going on at that given time than to have it told definitively from a source of truth.”

Given the variety of genres to choose from, there’s undoubtedly something for every music lover in the Coda Collection.

“With Coda Collection, artists now have a platform to present all that incredible footage in a way that respects the art and contextualizes it in a way that is frankly unprecedented,” said Kot. “It’s a tremendous plus not just for the artists, but the fans who now are a click away from streaming a high-quality set from Aretha Franklin in her prime or Charles Mingus on his legendary 1964 tour of Europe. I still remember the look on my wife’s face as we took in the Simon and Garfunkel concert in Central Park in 1981 on Coda. She gasped when she saw Paul and Art first step on stage before they even sang a note. That kind of visceral response speaks to how vital these documentaries can be.”

0 comments on “The Coda Collection: Iconic Concerts Brought Back to Life”