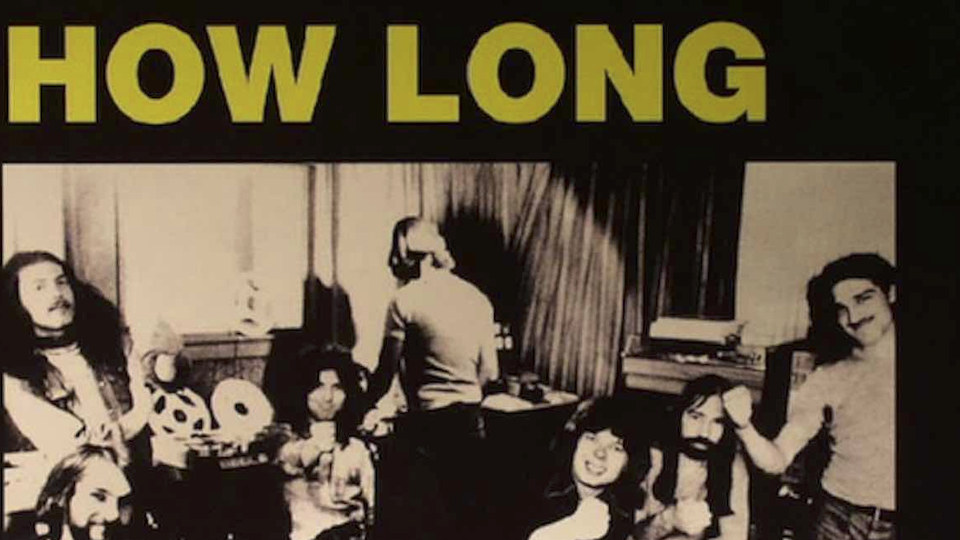 There are some songs that are memorable for their lyrics, others that stand out because of their instrumental grooves, and still others that resonate with us based on the strength of the vocals. When all of those ingredients come together, it’s usually the recipe for a hit. That was the case for the British band Ace, who scored a top ten hit in the US in 1975 with “How Long.” The Sheffield-based group started performing in 1972. Ace was comprised of veteran musicians who’d played in a number of other bands. The band was originally known as Ace Flash and the Dynamos but later shortened their name to Ace.

The band’s original lineup included Phil Harris on lead guitar, Alan “Bam” King on rhythm guitar, Terry “Tex” Corner on bass, Steve Witherington on drums, and Paul Carrack on keyboards. Their dynamic mix of pop, soul, and funk sounds made them a popular fixture on the pub circuit in England. Their debut album, Five-A-Side, was recorded in England in 1974. The single “How Long,” written by Carrack, became a major hit on both sides of the Atlantic, landing in the Top 20 in the US and the UK in 1975. The unforgettable lead vocal on the song was provided by Carrack, and the striking guitar solo was played by Harris.

The melancholy tone and sorrow-laced lyrics of “How Long” conjure up images of a cheating lover, but that’s not the actual topic of the tune. Paul Carrack has noted in interviews that the song was really about Terry Corner, the band’s bass player, who was moonlighting with other bands at the time and thinking of leaving the group. Ace recorded two more albums, Time for Another, and No Strings, before disbanding in 1977. Steve Witherington and Phil Harris departed Ace before they broke up, and were replaced by Fran Byrne and Jon Woodhead, respectively. Ironically, Corner, the subject of “How Long,” was part of the band until they disbanded. “How Long” was the band’s only sizable hit, though one other tune from Five-A-Side, “Rock & Roll Runaway,” managed to reach the lower rungs of the US charts later in 1975, hitting number 71.

“How Long” has been covered by a number of artists, including Rod Stewart, Barbara Mandrell, and Bobby Womack. If Carrack’s soulful voice sounds familiar, you probably know him from his work with Roxy Music, Nick Lowe, Squeeze, and Mike and The Mechanics. He’s the lead vocalist on hit songs such as “Tempted” and “The Living Years.” Carrack is also an in-demand session musician who’s toured and recorded with Roger Waters, Ringo Starr, and Elton John, among many others. He scored a solo hit with “Don’t Shed A Tear” in 1987 and later re-recorded “How Long” for his 1995 album Blue Views. “How Long” was just the first salvo in a long burst of memorable songs from this talented singer, composer, and multi-instrumentalist, who’s still going strong.

4 comments on “The One-Hit Wonder File: “How Long””