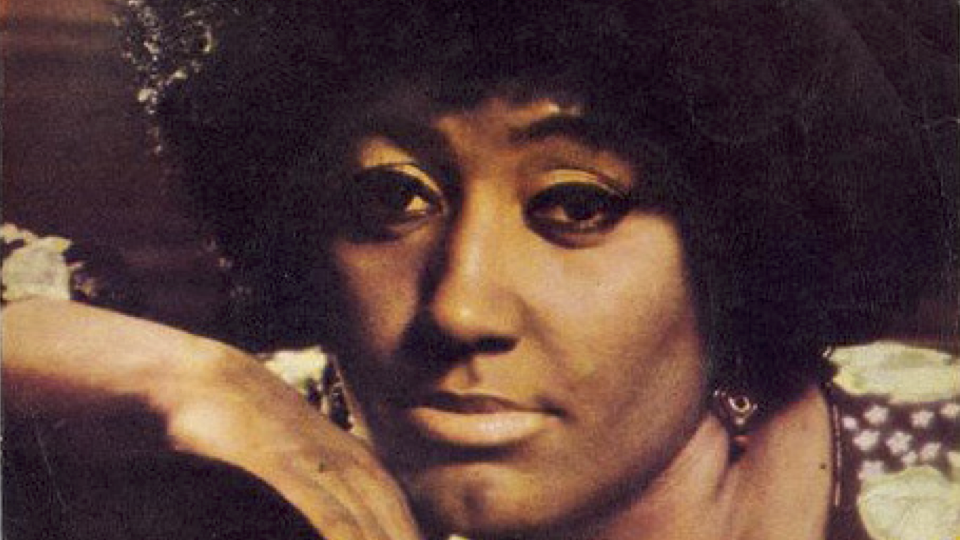 Let’s face it: one-hit wonders take a variety of forms. Sometimes they are notable solely for their singularity, other times we recall them as quirky novelties that captured the zeitgeist for a time. And sometimes we love them because they were just so damn good.

Such is the case with Jean Knight’s 1971 R&B release, “Mr. Big Stuff,” almost three minutes of funky instrumentation and Knight’s bright, clean tones as she gives a righteous scolding to the titular “Mr. Big Stuff.” He’s the mystery man with the great duds, fancy cars, and penchant for breaking hearts.

Knight is all soul and sass when she sings, “Now because you wear all those fancy clothes/And have a fine car, oh yes you do now/Do you think I can afford to give you my love?/You think you’re higher than every star above.” It remains a sweet enigma as to whether this is a man who has broken her heart in the past or for whom she has nothing but contempt for how he has treated others. Either way, the tone of the track is female empowerment and a refusal to be taken for granted by a man with posh trappings and a cold heart.

Noble message and tone aside, it is a total treat for the ears, the track that gets people dancing. Jean Knight’s crystalline vocals and intuitive backup singers yield a magical musical experience.

“Mr. Big Stuff” was recorded in a Jackson, Mississippi studio in 1970, nailed in one take, and released by Stax Records in ‘71. It became the number one hit on the Billboard Soul Charts (and a close second on the Singles Charts) for five weeks. A major crossover hit, it was the tune the masses were listening to that year, their transistor radios clamped to their ear.

It’s both dated and timeless, with its musical hearkening to another era but a message and appeal that remains fresh and relevant. Knight stands up for herself and others with this stirring refrain: “I’d rather give my love to a poor guy who has a love that’s true/Than to be fooled around and get hurt by you/’Cause when I give my love, I want love in return/Now I know this is a lesson Mr. Big Stuff, you haven’t learned.”

While Jean Knight never charted again, this R&B classic made her an important figure. “Mr. Big Stuff” became a mainstay hit for Stax Records and garnered her a “Best R&B Vocal Performance” nomination at the 1972 Grammys.

Best of all, Knight is still performing her finest song at 79, bringing her saucy delight to live audiences today. That 1970 Malaco Studio session in Mississippi yielded a jewel – a one-take, one-hit-wonder.

Photo: Jean Knight (from the cover of “Mr. Big Stuff”)