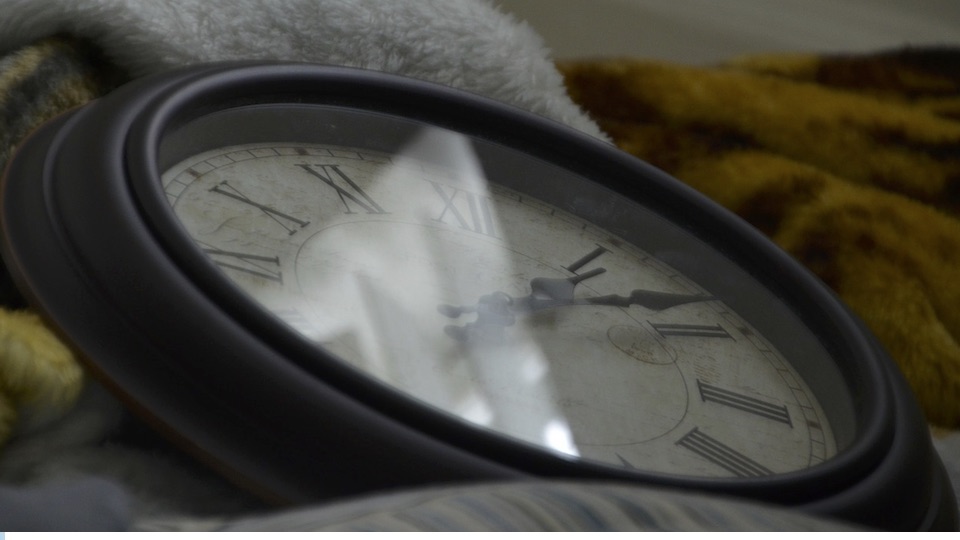 Funky dance moves. Day-Glo hair demonstrations. Stupid pet (and human) tricks. A googly-eyed pine cone making a slow descent to the ground. Rampant, spirited lip-syncing. Brief spurts of hilarity. Tedious attempts that miss the mark. These micro-video themes (and many more) form the basis of TikTok, a global short-form video app that is the most downloaded in the U.S. and has over a billion hits from all over the world. It’s the current obsession of teens and tweens everywhere. Not a bad feat for an internet company run on giddy positivity, whose mission statement is “…to inspire creativity and bring joy.”

TikTok is the wildly successful update of Vine, a now-defunct video-hosting service that featured shared video clips of six seconds long. In our world of whittled attention spans and sensory overload, Vine was a revelation, and many of these 6-second treasures packed humor and punch. It lasted until 2017 when Instagram and other sites began to take over the space. The notion was a good one for the era of snarky memes, quick-cut videos, and rampant online posing; TikTok took up where it left off.

Related: “What Kind of  App Would A Triathlete Devise?”

TikTok was launched in 2017 by the company ByteDance, Chinese developers who marketed outside of China but, ironically, not within its own borders due to their censorship restrictions. Their efforts yielded an uber-website with heavy teen/tween representation and an emphasis on short, self-made videos that feature amateur dance moves and lip-syncing to a surprising variety of musical genres.

Bottom line? For adolescents, TikTok is pure performance art and addictive computer catnip. Those who make the mini-videos can show them to the general viewing public or a select group, where people comment, share and hashtag with impunity. It’s a dynamic cyber-playground for amateurs with that spark of creativity. Everyone has the same built-in editing tools available to them; actions can be sped up, slowed down, enhanced in countless clever ways. The time frame has expanded a tad since Vine – anywhere between 3 to 15 seconds for lip-sync videos, up to a princely whole minute for looping videos.

The constant looping nature of the site lures in teens (and, make no mistake, many other age groups as well) and holds them there, watching a stunning array of utter nonsense, vibey music bits, parental arguments, food fights, repeat-action laughter and tears, food prep and darn near anything else that can be crammed into a tight time frame. It’s one-stop shopping for homespun online entertainment. And it has some built-in parental controls that keep things from getting too salacious, racially offensive or bullying, an understandable concern for parents who can’t monitor their kids every cyber-move.

Its sudden, overwhelming impact has brought concern, though. The vulnerable age demographic runs valid risks of being beset upon by perverts and stalkers. While it markets itself as a “happiest corner of the internet,” there are always on-line hazards. It has also kicked up national espionage security concerns, at least in theory: after all, a Chinese company that markets all over the globe (but not to its own country) now has access to all kinds of minutiae from Western countries, including the activities of military personnel who enjoy the site. Senators Chuck Schumer and Tom Cotton have written a letter to the Director of National Intelligence to look into this matter and get a security review in the works.

This all underscores the undeniable fact that our profound collective obsession with the internet has brought us all together in ways that range from charming to frightening. But this is not a headline. We have all signed on for it and have to deal with the potential consequences.

Still, TikTok remains a massive phenomenon for teens, and there is an enormous upside to its entertainment value that goes down so easy. There is wit, cleverness and karaoke chops to spare out there, and TikTok is the place where it can all be taken in in one hypnotic bite. Check it out, just to see what the kids are doing these days. It’s a fast-action thrill ride.

0 comments on “TikTok: The App for Short, Creative Attention Spans”