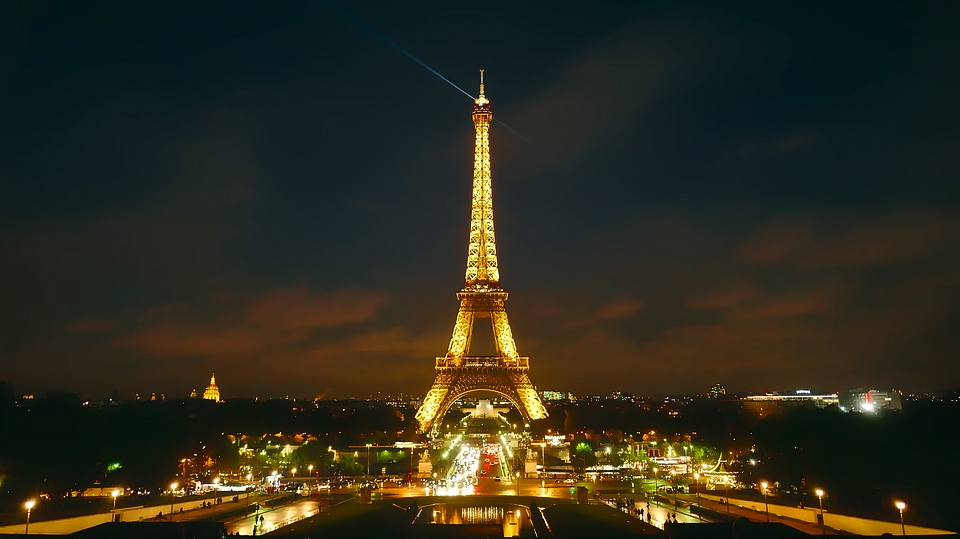 Did you know Samuel Morse was an accomplished painter before he developed the code that bears his name and changed telegraphy forever? Did you know Oliver Wendell Holmes Sr., among many others, studied medicine in Paris and brought his knowledge home, to the great benefit of American medicine, which was at the time primitive by comparison?

Neither did I before reading The Greater Journey: Americans in Paris, David McCullough’s great 2012 history of American expatriates in Paris from 1830 to 1900. (Yeah, his Wright Brothers bio is more recent, and predictably excellent, but of course it’s already been reviewed on our website.)

With Paris on everyone’s mind lately, it’s especially interesting to see just how close the Franco-American ties have always been. Everyone knows about the Revolutionary period, and the WWII-and-after period, but fewer know about the 19th Century, when French influence on America was probably at its height.

The reason is that Paris was at the time arguably the most advanced city in the world; in the visual arts, in literature, in medicine, and in the political ideas that were always percolating. Americans of the day simply could not get the kind of education and training at home that they could in Paris. Countless Americans thus went to Paris to receive that knowledge, often staying for years at a time, and then returned to spread that knowledge – and those political ideas back home. Charles Sumner, for instance, became the leading advocate for abolition in the US Senate as a direct result of his experience in Paris.

McCullough makes a compelling case that America would have been a very different place if not for these intrepid expatriates soaking up everything the city had to offer, and then bringing it home with them. He proceeds to illustrate that central thesis time and again by focusing, with his trademark narrative voice and eye for detail, on the Americans who lived that experience. Celebrated or obscure, McCullough brings them all to vivid life.

Photo Credit: Image of the Eiffel Tower courtesy of Pixabay